Communities: internalise your locus of learning!

You may be less familiar with the idea of ‘locus of learning’. For a few minutes I thought I had invented it, but google informs me that it is in fact an established concept that refers to ‘the extent to which a person believes they have control over their own learning and development’. A person with an internal locus believes they can lead their own learning. Someone with an external locus believes learning must be accessed via an expert or an institution. Similarly to locus of control, it seems generally accepted that ‘internal is good’, with students performing better when they believe they can control their development. 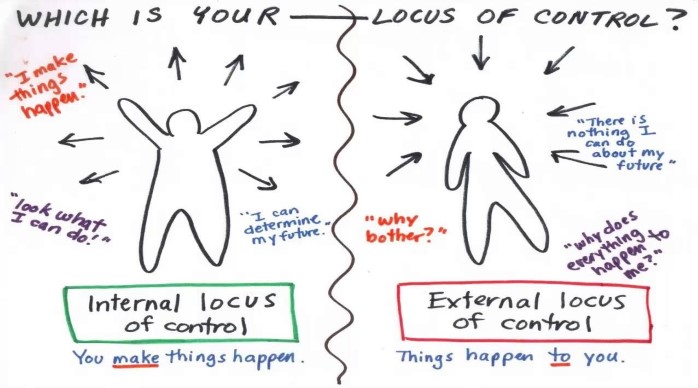 So if internal is good for individuals, can the same be said for groups? What does it mean for a community (a group of people living in the same place or sharing common interests) to have a collectively internalised or externalised locus of learning? Communities can have far externalised loci, relying on employers, institutions and recognised bodies to provide services. This could be the workforce of a large corporation, or mothers within a particular borough who are struggling to return to work. In some cases entire communities have had their loci of learning so externalised that it has become severed − learning is no longer something they identify with at all.

‘For a large part of the population that we want to reach, learning has always been hostile.’ Trevor Philips, chair of trustees of WEA

Speaking of whole communities can necessitate unhelpful, sweeping generalisations, but it does make you wonder what might be different if we commonly viewed these services as part of the learning landscape, but not the only route forward. Collectively we ‘ordain’ organisations and institutions with the power to monopolise the very concept of learning. The consequence is that we accredit, measure and sanction learning; we have tight border control; and only those with financial privilege or superhuman levels of self-motivation can come in. And thus it takes a lot of imagination, audacity and energy to internalise your locus of learning against the societal grain. It also takes strong identification with the concept of learning.

Communities often have more than enough of the resources needed to produce equal or equivalent learning experiences. These resources include people, spaces, knowledge, support, and of course, the Internet. Evidently some learning requires very specific technology or expertise, but in many disciplines the raw ingredients are fairly humble. However, when the power to learn is systemically placed in the hands of some to sell back to others, a deficit of agency opens up in between. This deficit is a result of the aggregate rather than the fault of any one organisation or policy; it’s helpful to think of our learning culture as a system that continuously reinforces certain outcomes.

It is virtually an act of resistance to say ‘I can make learning happen for myself’ when power is so concentrated. You can see this in initiatives like Antiuniversity, which ‘challenge academic and class hierarchy through an open invitation to teach and learn’. The tone and aesthetic borrows from activism, which is one strategy for sparking the energy needed to go against the flow. If ‘education is the passport to the future’ then now is a great time for communities to take the printing and distribution of passports into their own hands, and for society to go further than turning a blind eye, and celebrate and enable their efforts. But what would be needed for power to be redistributed and decentralised in this way? Power is a complex topic, but there are examples we can take inspiration from.

Meetup.com can be looked at as a learning system. The energy within the system is generated within communities by organisers who initiate meet ups where they are. That energy is sparked and then fostered by the platform, which reduces some of the challenges facing organisers such as reaching people with similar interests. The system relies on the assumption that there is a tonne of energy within communities everywhere that just needs a jump-start. And with 8 million members in 100 countries it would be hard to argue that this is a wrong assumption. But whilst Meetup is educative, we might ask how the same principles could be applied to more in-depth and sustained learning. How could we send energy toward organisers of learning and make it viable for them to do this work? How can we put a platform under communities? 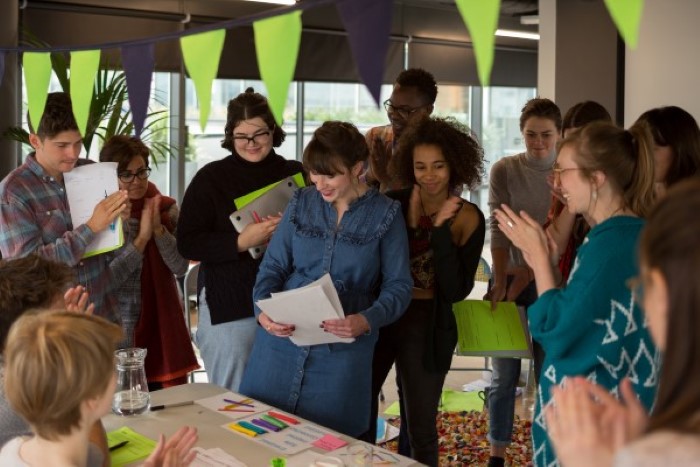 I’m exploring a corner of this jigsaw through developing Enrol Yourself, a social enterprise I started to reimagine lifelong learning through the power of peer groups. We run a peer-led learning accelerator called the Learning Marathon, and facilitators can initiate local groups. Over the next year we’re testing this model, supporting regional facilitators and learners in London, Birmingham and Glasgow. Collectively we’ll be working out how a shared sense of identity (and a set of tools and resources) can put power into the hands of local organisers who belong to their community and can inspire trust, belonging and purpose − as well as learning and development.

‘If you believe that values and a sense of collective action is important to anything then you’re going to want to do it locally because that’s how you’ll get traction.’

Matthew Taylor said this in his recent lecture about lifelong learning. And let’s be clear, there are trade-offs when you approach learning through this community lens: you are likely to sacrifice some control, some standardisation, some ease of measurement, and probably some quality − particularly if we assess quality without adjusting our approach. But if internalising the power to learn means you can reach for more access, diversity, innovation, creativity, community and wellbeing, then should we hesitate?