In 2008 6 young people aged 14-17 in Srebrenica in Bosnia and Herzegovina wanted to create a Children’s Music Theatre. The young people believed that by using music and theatre they could help their community climb out of the divisions and horrors of the genocide in their town in 1995. They invited me, Tina Ellen Lee, FRSA, Artistic Director of UK performing arts organisation Opera Circus to help them create this, and the experience has inspired our work ever since.

“It means to be part of a group where we all give something, where we can make a difference in the world” 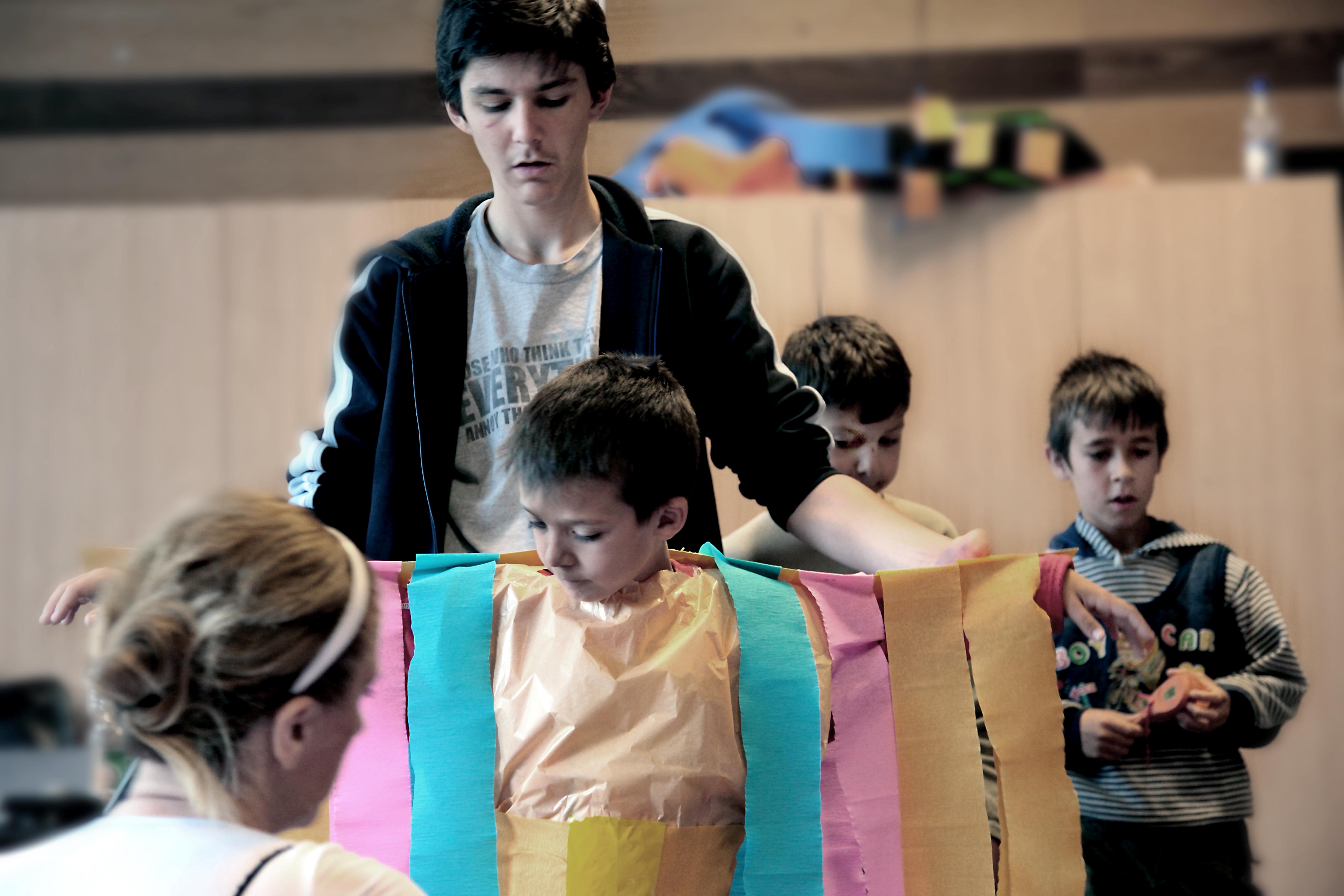 Before the show - Cultural Centre Srebrenica 2009

Since that project, we have delivered school exchanges, skills training, mentoring and performances involving over 700 young people between the ages of 13-30. The young people have worked with more than 25 artists and expert facilitators in informal arts education, professionals and experts in a variety of art forms, photography, music, theatre, painting, animation, radio and journalism, Parkour, circus and poetry/spoken word.

The values of the work re founded in inclusion, tolerance and understanding of the other.  The highest quality of arts practice and facilitation is used to explore the ideas suggested by the young participants, activism v passivism, the youth voice, youth policy, racism, gender, democracy, corruption and human rights.  They develop as global citizens and many take on new roles and activities as a result. There is transformation and empowerment and hope. 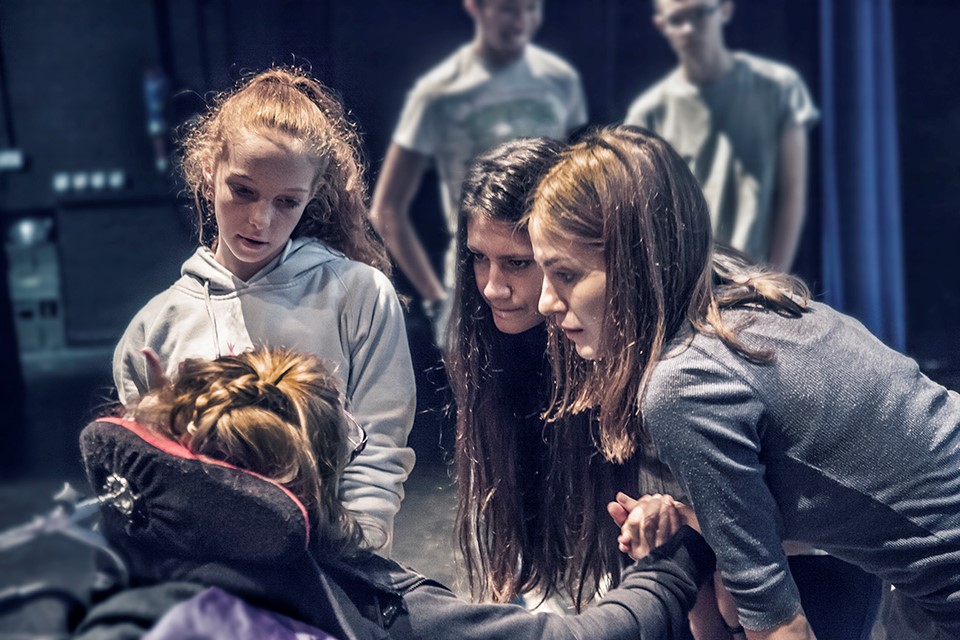 Participants from all backgrounds

One of our current TCFT programmes is The Giufa Project, a story about crossing borders, based on an ancient Persian story about a wise fool called Giufa. We are working with Glyndebourne Education, the European education project for refugees Crisis Classroom (current recipients of the RSA Catalyst Grant), Battle Festival and partners from Italy and Portugal.

After each residency or event, the creative work of the young people is included in The Book, a series of web site pages, which become part of our overall and ongoing creative evaluation.  Check out the website our young people designed, and their  Blog to which they regularly contribute.

We have worked with other partners in Romania, Italy, Portugal, Georgia, Serbia and of course Bosnia and Herzegovina.  We liaise closely with many partners in the UK, particularly in the South West and South East: we have a close relationship with youth organisation Strengthening Links between the Youth and Networks, Communities and Specialists (SLYNCS) in Blackburn, exploring a cultural exchange between them and our home town of Bridport in West Dorset. There are often greater cultural differences for young people between the North and South of England, than say between the South of England and our partner town of Sarteano in Southern Tuscany. 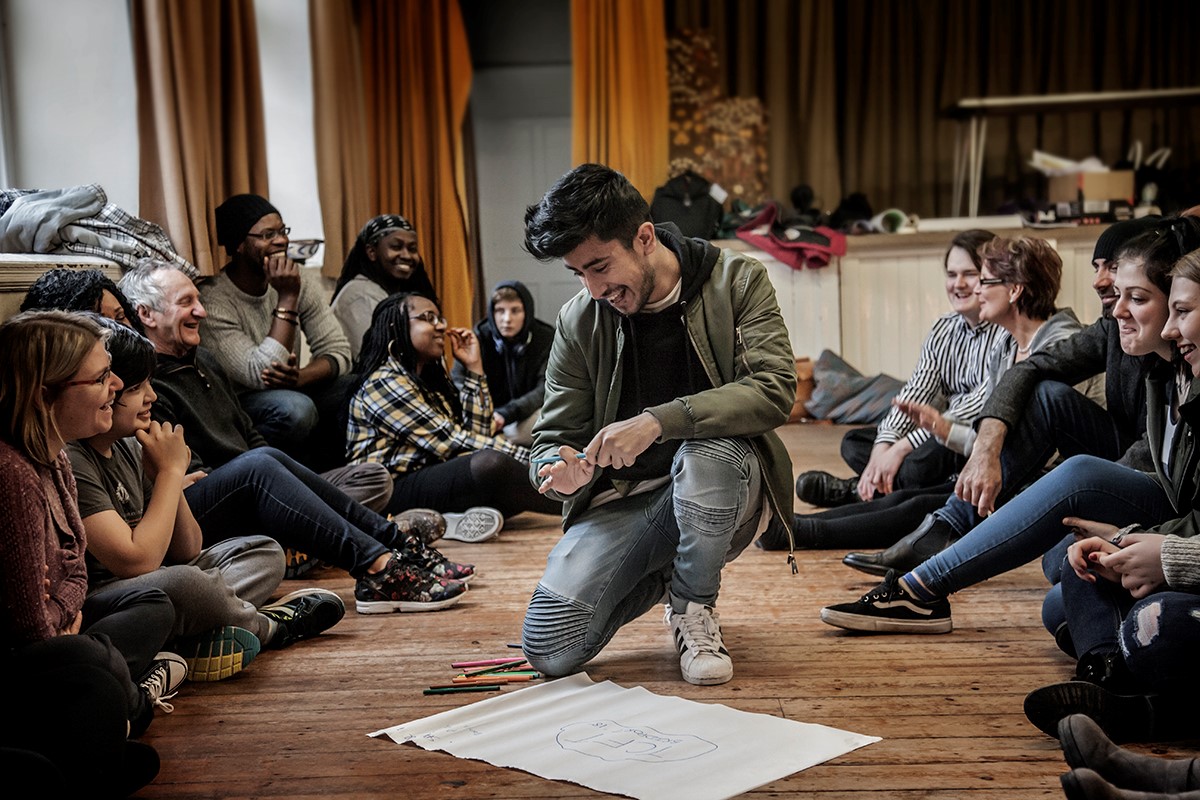 “Speaking and listening to the various participants from different countries educates me on wider communities the way the media never could; allowing me to have educated opinions and a voice that can be heard and valued.” 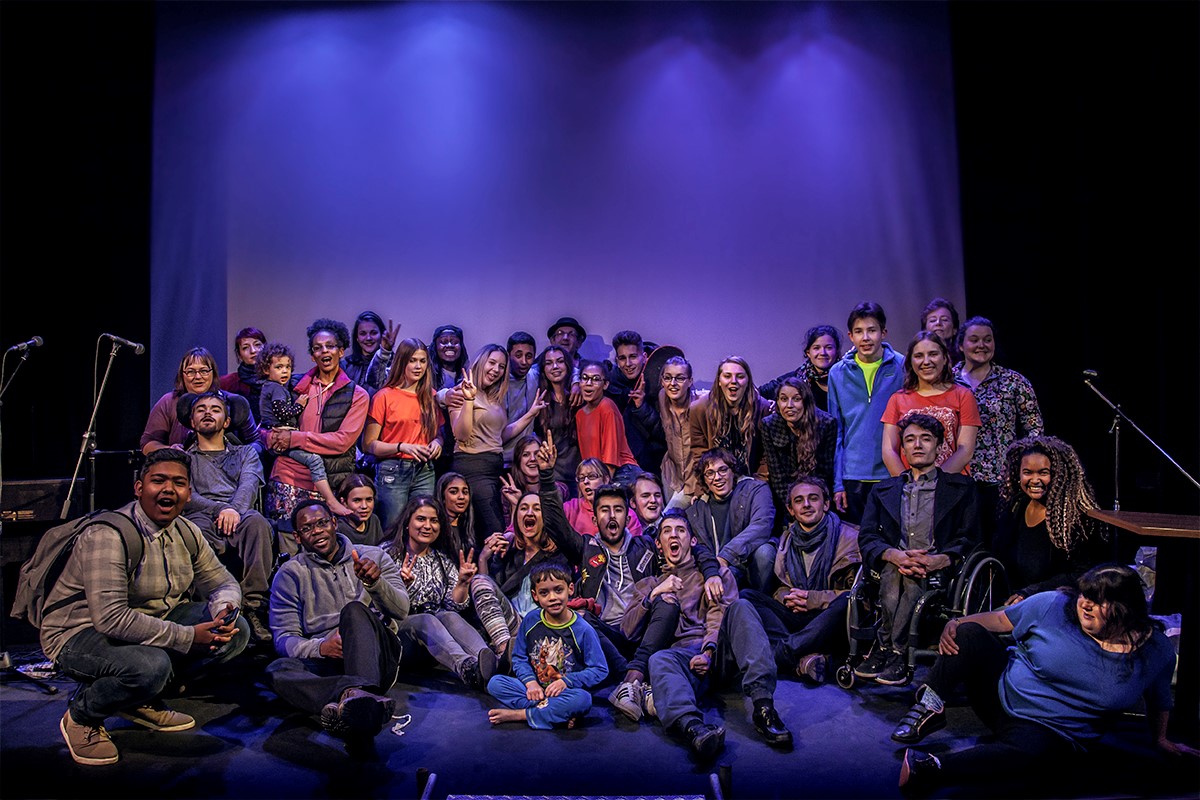 We want to offer 20 young people with tough issues to deal with in their lives, an opportunity to participate in the next Arts Residency at Battle Abbey and Town for 11 days in August 2018.

We need to raise at least £20,000 to be able to do this. Check our Crowdfunder campaign to get involved.

Each young person costs over £1000 to host and teach. This covers food and accommodation, travel and insurance, pastoral care, health and safety, artists teaching costs and in the case of young people with disabilities, special transport and at least one professional carer at a cost of £150 per day per carer, to ensure that they can participate fully and safely. 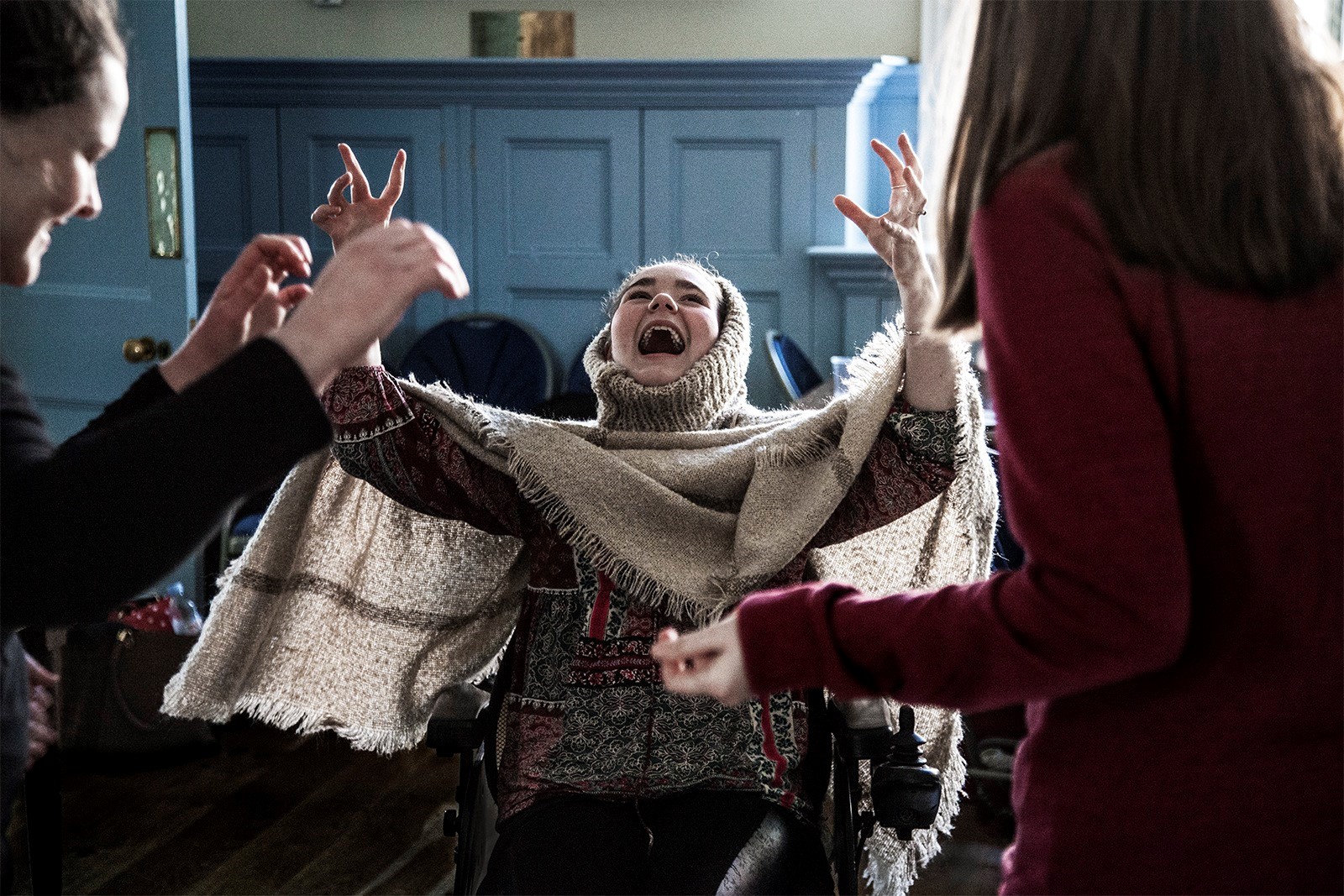 We have applied to Santander and Dorset County Council for match funding.

Tina Ellen Lee FRSA was awarded the European Citizen’s Prize in 2015, given for activities that either facilitate cross-border cooperation within the EU or promote better mutual understanding and closer integration between citizens and member states.

See the case study about TCFT by the Arts Council England in 2016, still used for their landing page of their South West site.