Cities of Making: insights from Brussels, London and Rotterdam

After years of decline, manufacturing could be making a return to the cities of Europe. The RSA, as part of a consortium of European partners in Brussels and Rotterdam, are investigating this potential, and asking what it would take for manufacturing to flourish once more in our urban centres.

Manufacturing is changing; where once consolidation and high-volume production pushed manufacturing activities offshore, new developments in technology are offering opportunities to re-distribute and re-localise manufacturing. Alongside this is the need for us to radically rethink the way we produce and consume goods to reduce the negative environmental impacts of our current system of global production. From sensor technology to additive manufacturing to circular economy, more local and smaller scale production is becoming both viable and desirable.

The recent first publication from Cities of Making explored the state of manufacturing in three cities: Brussels, London and Rotterdam. This first analysis identified the challenges and opportunities facing the sector and laid out areas for investigation in the next phase of the programme. Here are some of the key points identified:

The three cities already have an important manufacturing base, though in each case much smaller than it once was. In both London and Brussels, the sector accounts for around 3% of employment, and more in Rotterdam. Whilst a small percentage, these are still significant figures in absolute terms – in London particularly where over 110,000 people find employment in manufacturing. Importantly, this sector does not stand alone but supports many other activities within the cities, from fuelling citizens with food, to printing materials for offices, and building sets for theatres.

All three cities have diverse activities taking place. In London and Brussels most activities are those towards the end of the production chain and close to the consumer, such as garment and furniture making. Rotterdam, in contrast, has more technical and industrial activities, such as chemical processing, which are connected to the large port which has dominated the city.

As well as the role manufacturing currently plays there is opportunity for development and innovation. For example, through the high-quality talent which is drawn in and developed by the excellent universities in each of the cities, as well as through supporting the many businesses to improve their productivity. 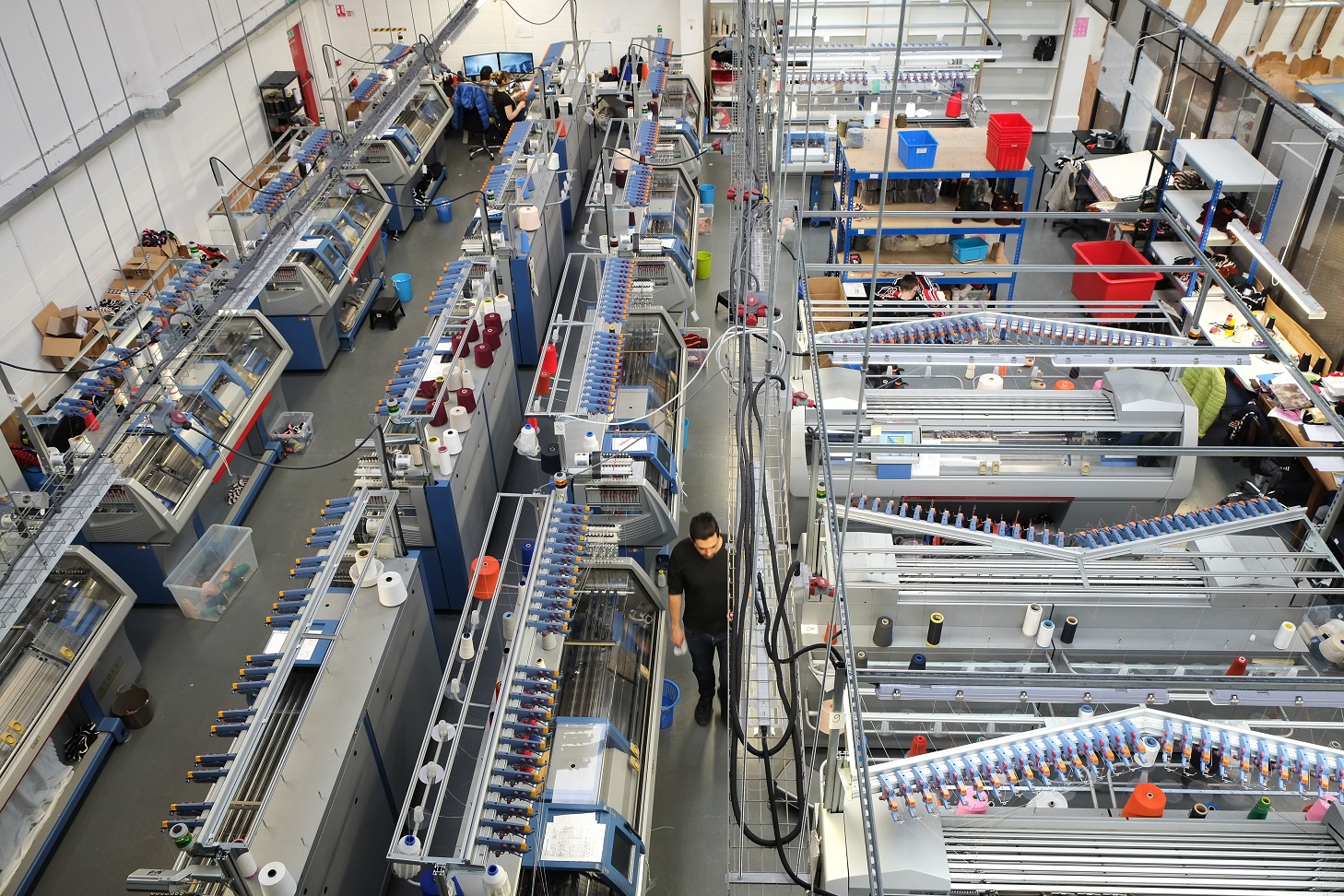 For this potential to flourish, however, the policy conditions must be right. Investment, education and skills and spatial requirements must support businesses to develop, entrepreneurs to put ideas in action, and encourage young people to enter the sector. Currently, the potential of local manufacturing to support innovation, inclusive growth, local economic development and sustainability is under-recognised by policy makers in the three cities. All three teams came across out-dated perceptions of manufacturing or interest which was confined only to high-value or high-tech industries such as bio-tech, rather than the established activities already taking place.

Manufacturing could play a role in each city’s ambitions for its future. Brussels, for example, has an ambitious circular economy plan in which manufacturing could form an integral role; Rotterdam is interested in the Next Economy (combining digital technology and data-driven approaches with circular economy and innovation) and has some interest in the role of ‘making’ activities in achieving this; London too has made commitments to adopting circular economy principles, but current investigations focus more on waste than on the way manufacturing businesses and skills could help contribute to this goal. Demonstrating to policy makers that manufacturing can support their ambitions is an important step to create a stronger vision for the sector in each of the three cities, and the development of clearer and more supportive policy.

Each of the cities have challenges to maintain or provide space for manufacturing as they develop. In London and Brussels pressure from other, usually service, industries and from housing are squeezing out industrial spaces across the cities. Brussels saw a reduction of 100 hectares of industrial land between 1997-2011 while London saw 1300 hectares transferred between 2001 and 2015 - more than double the benchmark set out in policy. Rotterdam looks different, with areas of the port becoming available as its activities change and automation reduces its land requirements. Whilst there are ambitions to keep productive activities in the port area, but it too is competing with the pressure to develop housing.

Manufacturing, other industries and residential activities have a long history of coexisting in London and Brussels, with neighbourhoods in the cities reflect this mixing of uses in their architecture. Many of these areas are still important for manufacturing today. Rotterdam is once again somewhat different. Throughout the 19th and 20th centuries the development of the port and a policy for segregation saw a shift from industry mixed into the city to a separation of uses. This is now changing, and indeed, in all three cities, there is interest in the creation of mixed function spatial arrangements to fulfil housing and employment requirements.

However, developing these functional mixes in practice is not simple and more investigation is needed. In London a challenge lies in evidencing the financial viability of schemes, given that housing commands higher returns than industrial space. In Rotterdam, environmental regulations restrict the flexibility of such developments in most established neighbourhoods. New mixed-use zoning in Brussels is becoming problematic as the developers and public agencies involved lack technical and financial experience in development and long-term management of such schemes.

Both London and Brussels have many micro and small manufacturing businesses and very few large employers in the sector. This high concentration of small businesses is important for the local economies and offers potential for growth or development if the right conditions are created. However, it currently acts as a barrier for these organisations to be heard in city decision making, particularly when it comes to spatial planning issues.

Examples of this are seen in the proposed redevelopment of the Heyvaert district in Brussels, which would see the relocation of many car sale, repair and related activities, and in London where rent hikes are threatening many manufacturing activities in railway arches across the city. The importance of collective voice for these organisations is clear. In London networks such as East End Trades Guild and Guardians of the Arches are supporting businesses to unite for stronger representation of their concerns.

We see that local manufacturing has an important role to play in supporting a move to a more inclusive and sustainable economy.

Examples from the other countries are showing different ways to support or encourage the flourishing of urban manufacturing, from networks like San Francisco Made and Make Works in the UK, to building developments which are designed to provide space for making, like Brooklyn Navy Yard in New York, to experimental city-wide visions for production like Fab City.  Drawing on these examples and more will be critical to identifying how manufacturing in European cities can be supported.

In the next phase of the programme the consortium will interrogate the three areas further to provide practical recommendations for supporting the sector: spatial planning and design, governance and policy, and access to materials and technologies. Using insights from these investigations the teams hope to work with policy makers in each city to put the ideas in practice.