Ollie Briggs FRSA and Chris Romer-Lee FRSA are building a new centre of creative education in Margate, Kent, in direct response to lack of access to arts for young people in the area. Here, Ollie explains the origins of his CIC, Arts Education Exchange, and gives you a chance to get involved in their crowdfunding campaign for xChange Studios.

Recent research by NSEAD highlights the crisis that creative education faces. Set to the backdrop of austerity and Brexit, the proliferation of academies and the EBACC agenda have led to a dramatic drop in arts subject entries at exam level and a reduction in time allocation at Key Stage 3.

More and more schools, largely academies, are reducing the time young people engage with the arts, while the complete removal of entire departments is becoming ever more prevalent.

The arts in mainstream education are being marginalised and the catastrophic consequences of this political mechanism will affect generations to come.

However, the creative industries reported significant economic growth over the last year. According to NESTA (2018) 1 million new jobs will be created between 2013 and 2030, driving economic growth for the UK.

The disconnect between these two narratives is deeply concerning, especially when we consider whom it will affect most. Education sectors and industry have their role to play in addressing these issues and it begs the question: Are we preparing young people for the world they inhabit and a future of automated jobs that will require them to be adaptive, innovative and resilient? Furthermore, are we preparing ALL young people? Young people from disadvantaged backgrounds are most affected by the restricted access to the arts, so what next? 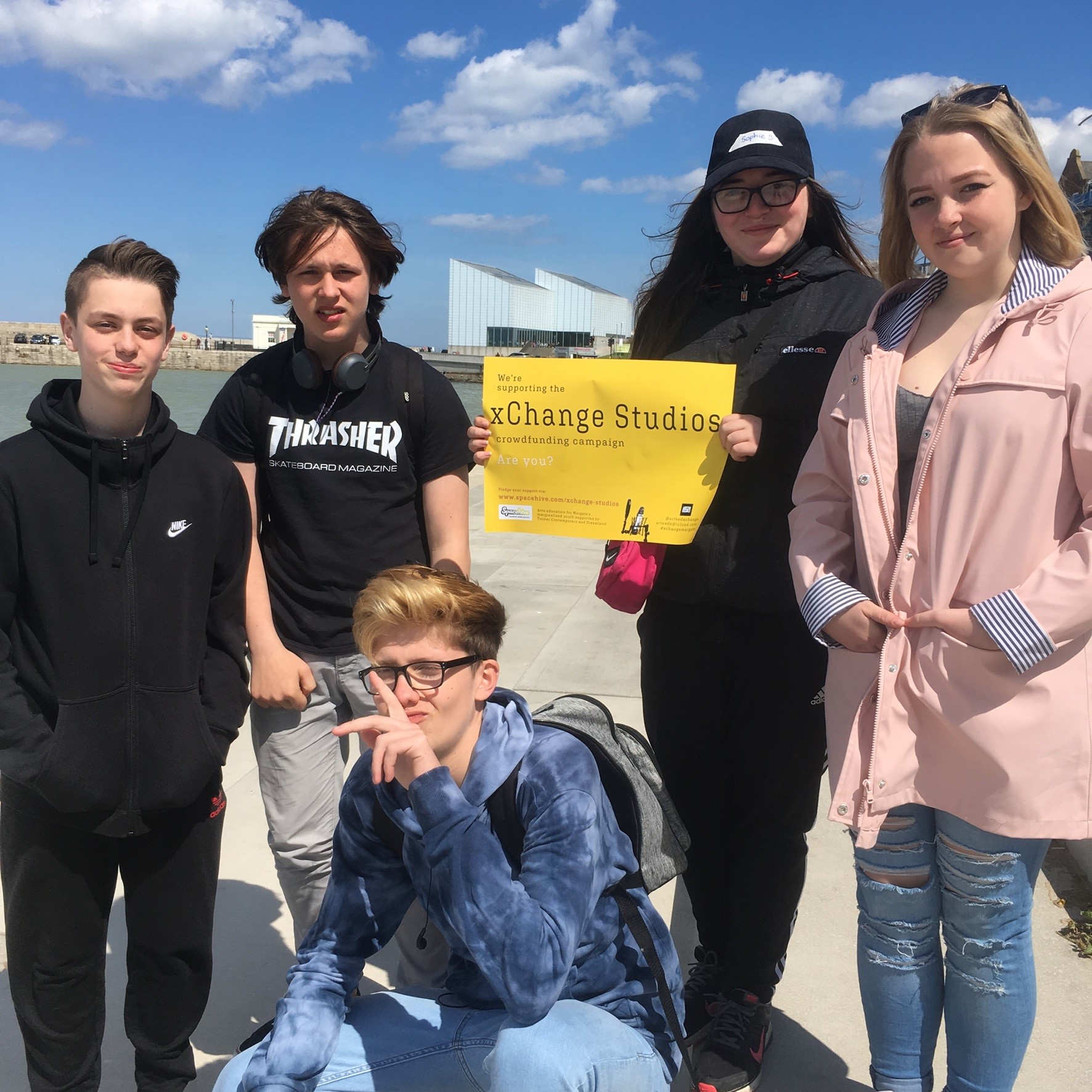 I set up Arts Education Exchange in 2017 to establish an alternative space for creative and cultural learning, after teaching in secondary schools for six years. The centre is in the heart of Cliftonville West, Margate, which has the highest levels of child poverty in Kent and the South East, (End Poverty Now, 2018), and we develop work directly with disadvantaged groups of young people. We train them to use photography, film, animation, poetry, music and performance to address local issues, and the lack of opportunities for young people, through creative education.

We currently run the following programmes:
• The Margate Exchange offers an alternative creative curriculum for young people in Year 9 who struggle in mainstream settings. We work with small groups one day a week for 12 weeks and work towards Arts Award.

• We have been funded by Arts Council England and KaMCOP (University for the Creative Arts Outreach team) and developed strong partnerships with local organisations (Turner Contemporary, Open School East), schools, universities and creative practitioners, who we commission to lead our diverse workshops.

• We have plans underway with Moshi Moshi Records to establish an in-house record company to provide a platform for young people to gain skills and opportunities to access the music industry, as well as a specific job training scheme. 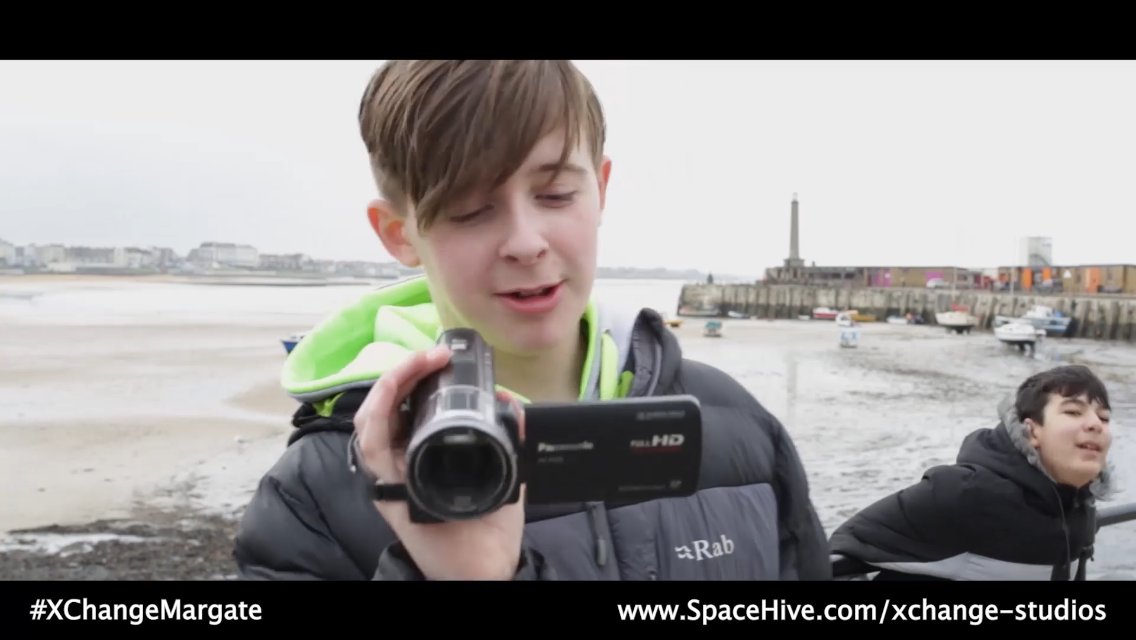 We want to create a space that young people have ownership of, feel safe and get inspired. The plan is to renovate the building, creating purpose-built spaces for education through visual arts, music and lens-based media, where young people work directly with industry professionals. The new design includes:
• a fully equipped recording studio,
• three multi-purpose art studios,
• a video editing suite,
• a lounge/meeting space
• and two offices.

There is a need in our community, and now we need a permanent home. Teaming up with Chris Romer-Lee FRSA from architects Studio Octopi, our crowdfunding campaign for a permanent headquarters called xChange Studios went live on Spacehive in April and runs until 19th July. High profile endorsements from Tracey Emin CBE, musicians Frank Turner and Marcus Mumford and award-winning broadcaster Gemma Cairney are raising awareness of the campaign and the challenges in Thanet. The Esmée Fairbairn Foundation has pledged £7,000 and with strong local support the campaign is in a strong position for the final weeks.

Crowdfunding is not an easy route, and we need Fellows to help us raise funds and awareness of the campaign. The Esmée Fairbairn Foundation’s support is incredible but we need more individuals and organisations to help us help the community.

Either act would make a huge difference for us and, most importantly, to the young people in Thanet whom we're trying to empower through creative education.
www.artsedx.org
@artsedxchange
@obrigo1
@chrisromerlee