Good work across the globe – introducing the future work awards

Innovative initiatives are emerging to improve the quality of work across the globe. The recently launched Future Work Awards aims to recognise and champion them. What are we looking for? What do we expect to find? And how can you get involved? 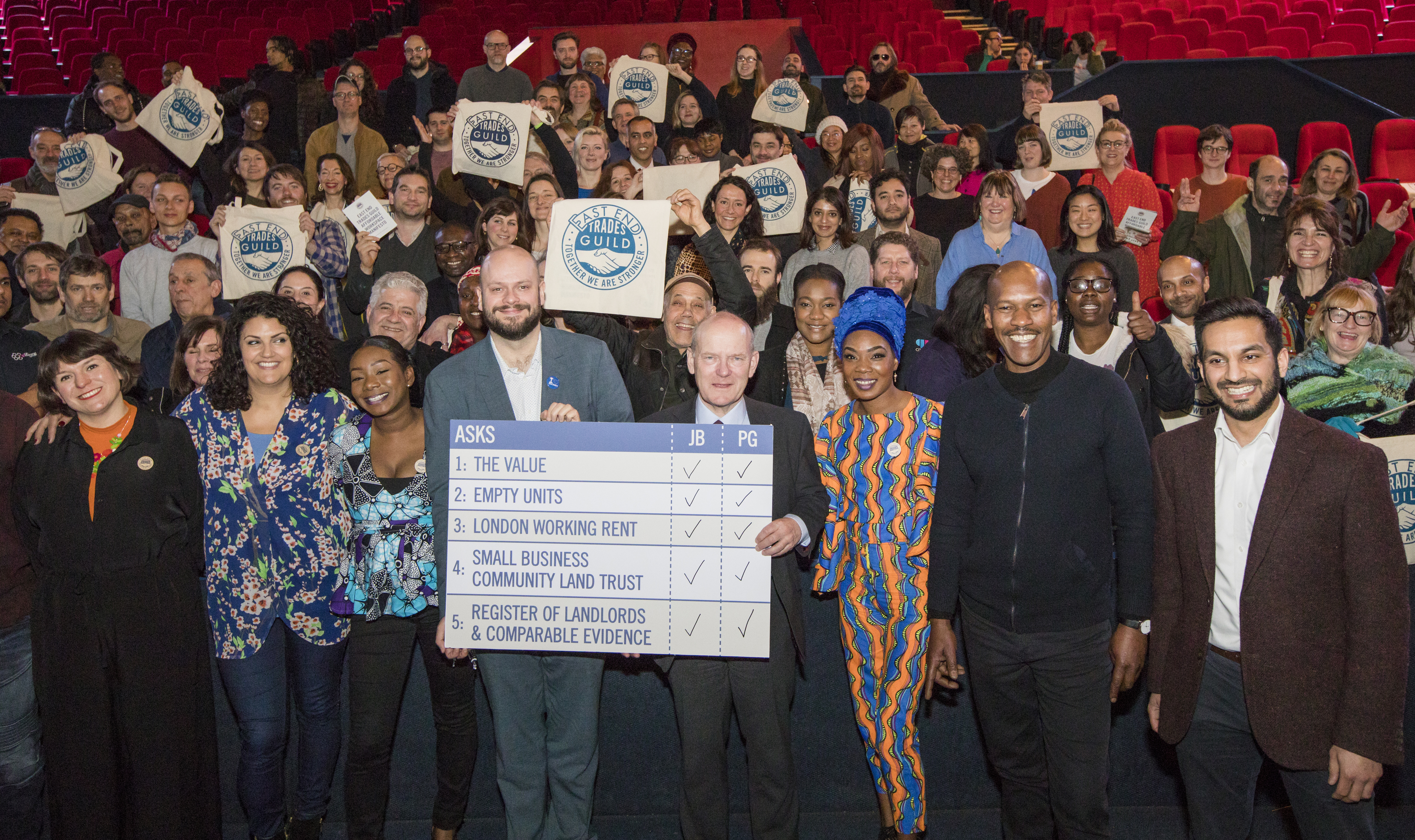 A good starting point is the burgeoning WorkerTech scene in the UK. A partnership between The Resolution Trust and Bethnal Green Ventures has spawned initiatives such as Organise, the UK’s first workplace digital campaigning platform. Among their successes, Organise can count helping McDonald’s staff get their biggest pay rise in 10 years.

But traditional trade unions are innovating too. Through a partnership with IndyCube, a network of co-working spaces, Community Union are offering a range of services to self-employed people, including affordable invoice factoring. And the TUC has recently launched WorkSmart, an app to support younger workers who could benefit from union membership.

Even businesses such as Tesco are experimenting with technology to offer workers greater control and flexibility over shift scheduling. While Uber are piloting city-based engagement programs for their drivers.

Previous RSA research has highlighted how across Europe and North America, self-employed workers are banding together to address the challenges they face in the labour market. Based in San Francisco, Loconomics is a platform for booking local services (akin to TaskRabbit), which is cooperatively owned and governed by the service professionals that use it. And in Denver, Colorado, Green Taxi Co-operative has licensed an app which enables them to compete with other platforms.

In the Netherlands, self-employed people can join Breadfunds, a mutual sick pay fund, where members also offer each other practical support in times of ill health. While in France and Belgium, Business and Employment Cooperatives (BECs) such as Coopaname act as umbrella organisations for freelancers, enabling them to pool together business administration and other services such as training and workspace.

There is no one future of work

So far, we have only scratched the surface. Our search for the Future Work Awards is global. And our themes are diverse, spanning skills and training, worker voice and economic security (a full list can be found on our website).

However, we expect that in different countries, different innovations will be having the greatest impacts on workers because of the distinct challenges that they face. For example, many good work initiatives in the UK stem from trade union decline or growth in atypical forms of employment. But for parts of the world struggling with high levels of youth unemployment, the priority may be upskilling and/or job creation.

In our previous research we found that differences in economic and legal context can significantly affect the need for initiatives and their attractiveness to users. One of the reasons Breadfunds has over 12,000 members is because income protection insurance is excessively expensive in the Netherlands. But more reasonably priced services may be available in different markets. While BECs are essential in France because of differences in social security. Self-employed people don’t pay into the Government’s unemployment insurance fund but Coopaname enables them to become an ‘employee’ of the co-operative, meaning they are able to access these benefits.

Looking towards the future, trends can also appear more or less distressing in different places. Take the emergence of the gig economy. In the UK, this is often viewed as one whereby businesses are transferring additional risks onto workers. But in parts of the world such as South Asia, where so many are already independent workers, without employment protections to undermine, we should emphasise the opportunities. Economic activity will be better co-ordinated, with algorithms super efficiently matching supply and demand and creating more work in the process. And, as some commentators have pointed out, platforms can offer informal workers a degree of formalisation, by improving access to financial and digital services. Shifting from cash to e-payments, for instance, creates a transactional history that could help when applying for credit in the future.

How you can get involved

Through the awards, we hope to recognise and reward social innovators who are helping to bring about a better world of work. And by showcasing best practice from around the globe we want to encourage others to consider kick starting similar initiatives in their own communities and sectors.

If you run a good work initiative or know of one that deserves attention, you can submit a nomination through a short online form or find out more from our Future Work Awards site.

The Awards are hosted by the RSA Future of Work Centre and sponsored by Barclays. The RSA’s partners in the venture include the Canadian impact investor Social Capital Partners and systems design agency Alt Now Projects.