What RSA Academies did at Artsfest 2018

There is something truly wonderful about watching children aged 7-15 dancing together, acting out a story together, reading out each other's poetry, hacking each other's ‘drawbots’, creating their own graphic score and then playing it via the medium of weird and wonderful sound-making objects. Now imagine that these children go to different schools and so for the most part don’t know each other. Now imagine they have had only just over two hours to create an artistic product to share back with the group. This range of artistic skill, ages and uniforms makes for a rich, creative soup when blended with energy, emotion and supreme effort.

On 18 July we held the RSA Academies’ Festival of Arts and Creativity at Whitley Academy in Coventry. Using the opportunity to mark the exciting news that Coventry has been selected as the next UK City of Culture in 2021, and that this should promise more engaging arts and cultural opportunities for young people in Coventry and beyond over the coming years – what better way to celebrate this than by being in a school in the city, and being creative together exploring ideas around ‘belonging’. 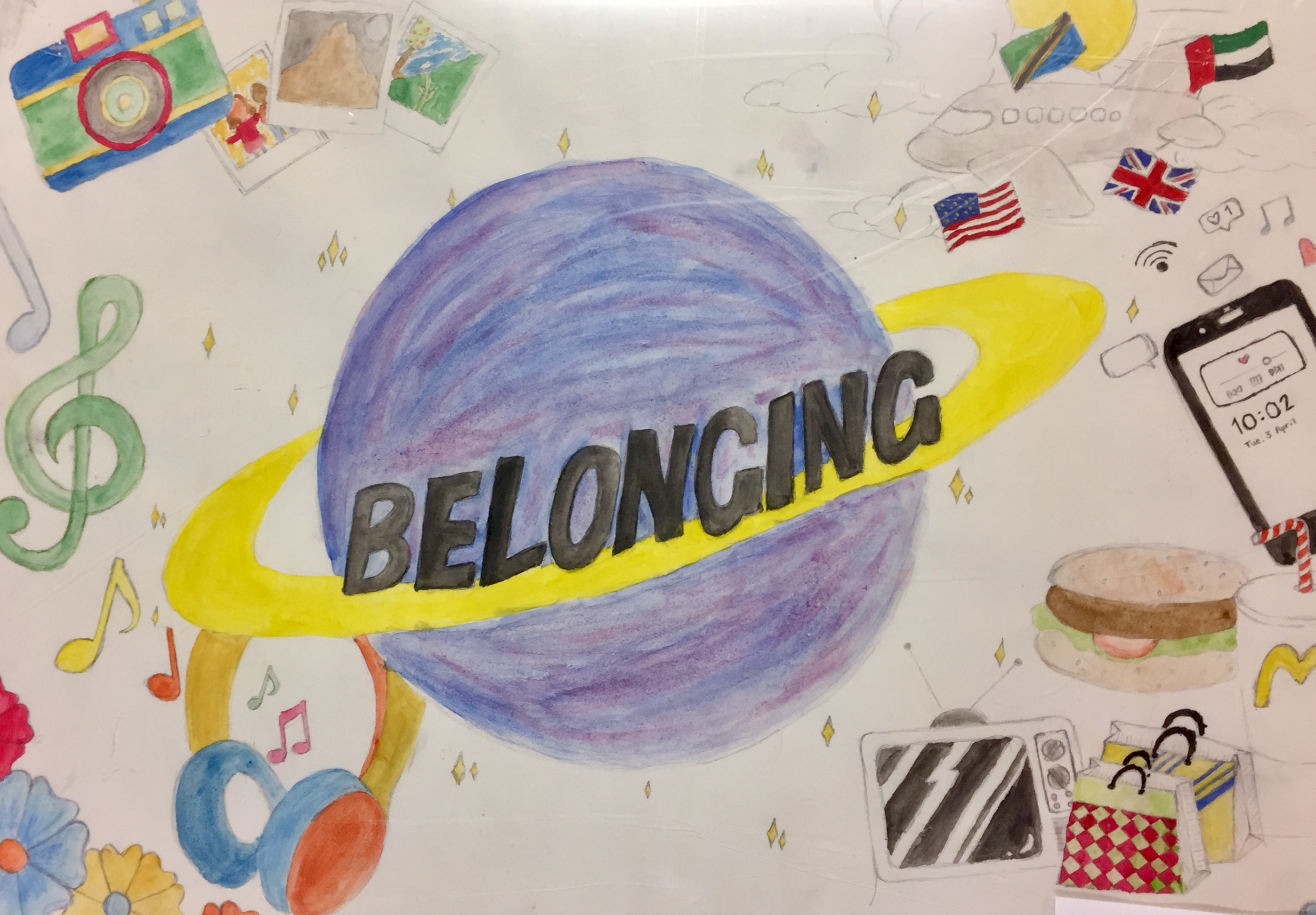 One hundred children from across the seven RSA schools came together and took part in one of five workshops led by some brilliant artist facilitators; drama with Jay Crutchley, spoken word with Amerah Saleh, visual art with Michelle Borda from Institute of Imagination, Dan Mayfield and Joeri Pronk from School of Noise gave us music and dance was led by Aaron Watkinson from Motionhouse.

Acclaimed Birmingham photographer Vanley Burke and RSA Academies’ Chair Sue Horner MBE judged our Art Prize. The brief was to create an artwork that explores what it is that binds us together and unites us: the idea of belonging. Students were invited ‘to consider what it means to ‘belong’. Whether that is how you might belong to a group or what it is that belongs to you. It could be anything from how you see yourself fitting into a community, or a connection with an object that belongs to you. School is a big place but our identities span much wider and deeper’.

Congratulations to the overall winner, Jess in Year 8 at Church Hill Middle School and the runner up Ellie Maie in Year 4 Abbeywood First School, and to the three pupils commended for their originality, imagination and interpretation; Rohan from Ipsley CE RSA Academy, Bharvnisha from Holyhead School and Ellie-Mae from Whitley Academy.

Birmingham poets Seunfumi Tinubu and Nafeesa Hamid were our Poetry Prize judges and announced the three winning poets, reading the winning poem. The Poetry Prize brief invited students to respond to the theme of ‘windows on the world’. The winners were: Bryce from Abbeywood, Rohan from Ipsley CE RSA Academy with the overall winner, Deborah from Whitley Academy.

Mental Pictures artworks by students from Arrow Vale RSA Academy, Holyhead School, Whitley Academy and Church Hill Middle School were exhibited and everyone enjoyed the heart-warming and life-affirming postcards created by Year 8 students at Church Hill that rolled on the screen that was our stage. Five students told the audience about the process they had undertaken and how they had been inspired by the Frank Warren’s Postsecret project resulting in pupils writing inspiring and encouraging messages on postcards which were then posted in library books waiting for other children to find them by surprise, creating a little unexpected joy and delight. With messages such as ‘What would Beyoncé do?’, ‘Stay weird’, ‘You are tougher than you know’ and ‘Be yourself and be proud of that’ we are sure they would do just that.

After celebrating these winners and the significance of being in Coventry, all the students shared back a 5 minute extract from their workshop. Our MC Amerah held this space inviting the groups to the stage to perform – crucially this ‘performance’ was to be taken in the spirit of sharing some of the artistic process of the workshop as well as a chance to show new skills and new collaborations between pupils from different schools in a scratch style. The results though were brilliant. Drama, dance, music and visual art were interspersed with poetry to great effect, the theme of belonging served to unite the artistic content in different ways and the bravery of the pupils to stand up in front of their peers, older children and principals is not to be under estimated. They did brilliantly.

How would you describe today in one word?

And to the judges: Vanley Burke, Sue Horner, Seunfumi Tinubu and Nafeesa Hamid.

You are stars in the making.