Many prized and unique objects, curiosities, artworks and inventions have passed through the House in the RSA’s 264-year history. You can see some today in our Archive or dotted around the building, with more due to be exhibited at our soon-to-be-launched Enlightenment Coffeehouse.

While the RSA continues to house many astounding objects, many more did not end up in our Archive. Thousands of eighteenth century prize-winning works of art were kept by their creators and thousands of inventions were given to museums in the mid nineteenth century. Over the years, the associations of these objects with the RSA have remained unknown or been forgotten. You might, for instance, see a beautiful model of Coalbrookdale’s Iron Bridge in the London Science Museum without realising it won the RSA’s Gold Medal in 1787. Objects like this were part of an ambitious movement that strived to improve society by encouraging invention and creativity.

That’s where you come in.

How many of these lost or forgotten treasures can we rediscover and locate? Whether you’re a professional archivist with decades of experience or a keen amateur historian, we’d like your help to uncover things connected to the RSA that didn’t make their way to our archive. It’s a rare chance to trace some remarkable objects through history and participate in a real-life treasure hunt, and you will be credited with your discoveries in the RSA’s Archives.

What we are looking for:

The Model Inventions of the Society of Arts.

For its first century of existence, the RSA awarded premiums - cash prizes and honorary medals - for various works of art, industrial improvements and inventions. The winners had to leave the Society with a working model of their invention or some sample of their products, which were then displayed in what is now the Benjamin Franklin Room. In the mid-nineteenth century the Society got rid of these models, giving many of them away to the institutions that would later become the Victoria & Albert Museum, the London Science Museum, and University College London.

A 1950s reproduction of the model of Christopher Pinchbeck's pneumatic safety crane, which won the Society's gold medal in 1767

These museums, and many other collections, are full of the Society's treasures, but we have not been able to identify most of them - they are not always labelled as being donations from the RSA because the models often formed part of the original collections. Many of the models were likely passed on from them to form the collections of other museums. The RSA gave thousands of premiums over a century, for works of art, models of inventions, and various manufactured items, making their rediscovery and reattribution a monumental undertaking. Here’s an example of a rediscovered RSA Premium winner, now part of the V&A’s collections.

Through consulting our directory of missing items and searching for references to the RSA in museum collections, we’ve managed to track a few items down. To access the directory and get hunting for these models and inventions, just get in touch.

The Lost Works of William Shipley 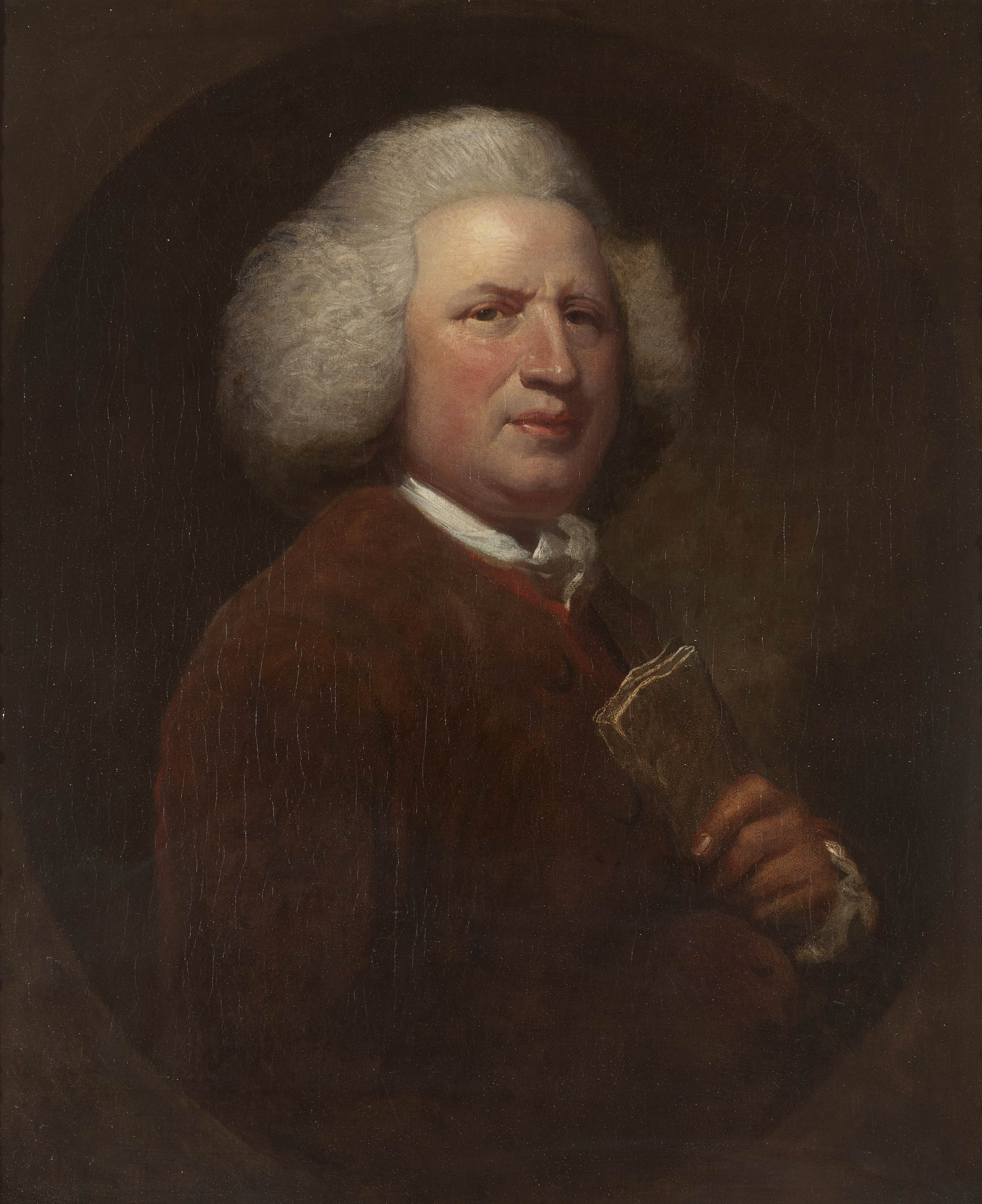 Portrait of William Shipley, by his former pupil Richard Cosway

The RSA's founder, William Shipley, as well as being a social reformer and inventor, was a landscape artist. Yet we only know of two works by Shipley, neither of them landscapes. One is a copy of Godfried Schalken's "A Boy Blowing a Firebrand", done at Althorp House, Northamptonshire, and which is now in the Maidstone Museum. The other is a miniature drawing of Shipley’s friend and RSA co-founder, the scientist and speech therapist Henry Baker, which is in the RSA Archive. So what happened to the rest?

Before Shipley founded the RSA he lived for a few years in Northampton and toured the English countryside, in particular Hampshire, Staffordshire and Wiltshire, where he is said to have painted perspective views of gentlemen's houses, estates, and parks. These paintings are presumably dotted around the country, hidden away in the private collections of the descendants of his patrons. Finding them would shed further light on this remarkable man. If you think you may have found one of his lost works or need further guidance, get in touch.

The First Sketch of the Society of Arts.