Brexit or not, our health and food policy needs an overhaul

Akin to our international infamy for poor dental hygiene, the British are at risk of replacing our North American cousins as the caricature of over indulgence when it comes to food, but without the Californian beach ready silhouette.

Throughout my six-day bike tour with the Food, Farming and Countryside Commission, whether it was amongst small upland farmers, founders of city farms, NHS managers or nutritionists, the same message echoed in my conversations: we need to get a grip on food policy to ensure it contributes to the physical and mental wellbeing of the UK population.

My week focused on the potential role the NHS could play in tackling our poor public dialogue around diet and nutrition. Not only does it serve on average one million patients a day, it also feeds a large proportion of its 1.2 million strong workforce, highlighting a significant opportunity to affect change and act as a catalyst to improve the nations intractable health problems.

Many of these problems appear to have a cultural underpinning

It was clear too across my interviews that the UK’s approach to food and its production is contradictory. Respondents regularly referred to a heady cocktail of barriers to improving the nation’s health through improved food policy such as 1) the resilience of a highly class-based approach to ‘taste’ 2) the question as to whether we have ‘one’ food culture in a nation so diverse and 3) a generalised aversion to food polices that appear to emulate action from a ‘nanny state’.

“The UK seems to view food as either reward or sanction. We tend to think of food of first as a comfort and second as punishment and source of shame.”

NHS at 70: an opportunity missed?

The NHS turned 70 on the 5th July this year. It was a national moment of reflection and celebration: one that was marked across the NHS in inventive and varied ways. However, one near universal response from doctors, nurses, managers and politicians alike was to celebrate with cake and high-sugar confectionary. 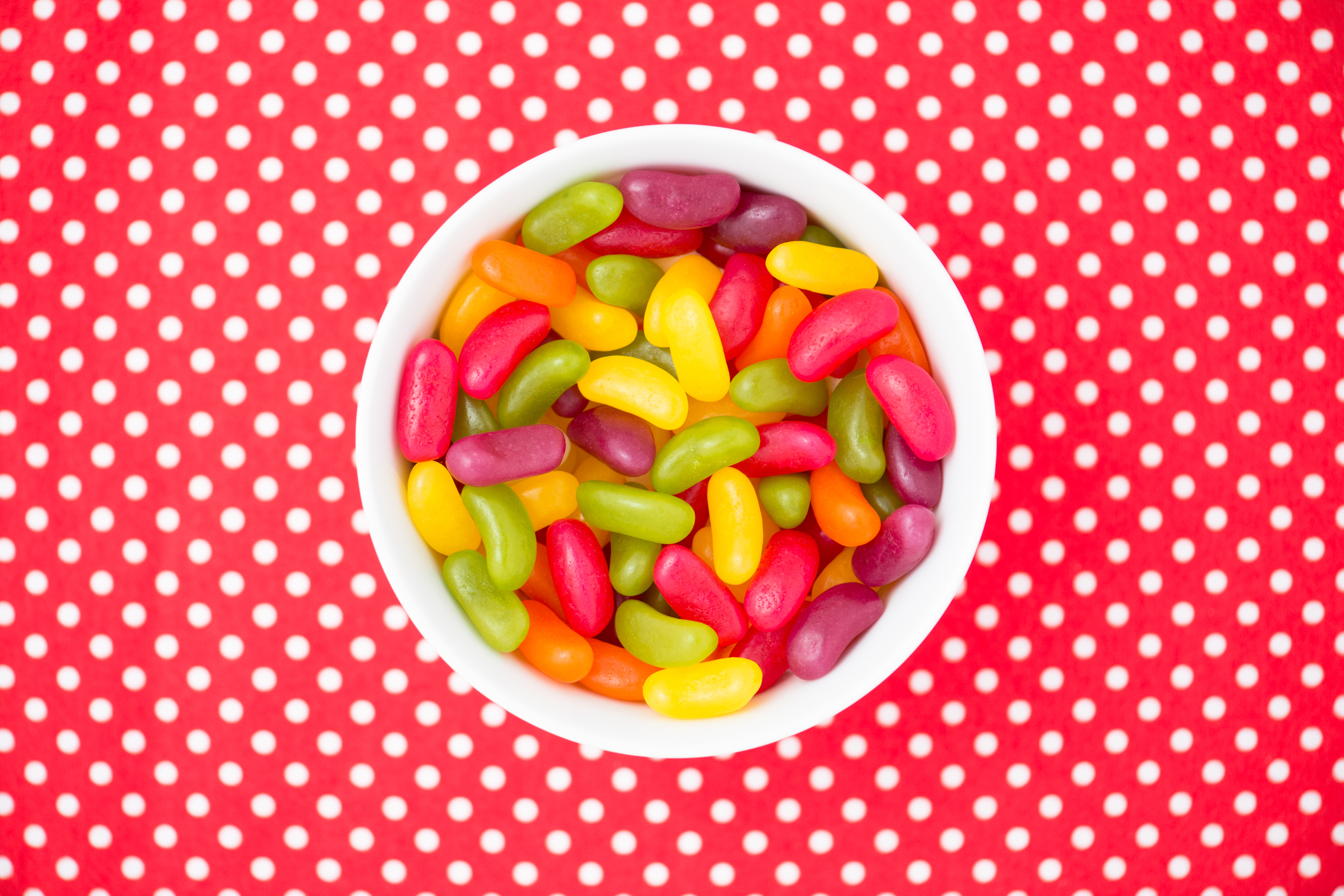 Why? Given the UK’s looming and ever-present obesity crisis, this response appears indicative of a wider unhealthy workplace culture.

For hospital catering manager Emily, the irony wasn’t lost on her.

“There are so many other options to celebrate, it sets the wrong tone”

In my visit to Tameside Hospital’s kitchen, Emily described how the NHS could and should play a far more important role in the national debate around our food culture.

Taking Tameside as an instructive example, I witnessed just how much NHS Trusts can improve their impact in the community and beyond. Indeed, the local hospital’s role in the food system in the community was clearly evident with 80% of the staff living within a 10-mile radius serving 450 patients and visitors a day largely from the local community. Encouraging the community to take part in open kitchen and open taster sessions for menus was just a few of the novel initiatives Tameside were undertaking.

This production and procurement process of food is typical for NHS Trusts across the country, but its significance is underacknowledged.

Aside from serving millions, the NHS is a large landowner and a significant buyer of fresh produce. Indeed, Tameside is one of many NHS Trusts that take a ‘fresh food first’ approach. While up-front costs are higher, Emily told me that the food produced has resulted in as many complaints in three years as she experienced in an average three-day period working for a private contractor in a previous role in healthcare.

However, my interviews uncovered two important barriers to scaling this up in the NHS:

Indeed, in both the Royal Blackburn and Tameside, attempts to move to sustainable, locally sourced suppliers are welcomed but been difficult to adopt due to a failure to be able to pool procurement amongst NHS Trusts. If small local providers, of which I met many in and around Lancashire, were able to join procurement agreements across a network of providers then issues such as washing and administrative costs which I found were currently prohibitive for small growers could be eased.

Emily told me about previous efforts to improve economies of scale in food in the NHS:

As it stands, even for a network of producers capable of getting to sufficient scale like Sheffield Organics, who I visited, the up-front costs to develop the infrastructure to support providing at a sufficient quantity for the NHS, are far too large. When they were contacted by a large local teaching hospital to discuss options for sourcing their produce locally what became a familiar story of palpable demand but weak supply was evident:

“We had a great initial conversation then they asked for field-size quantity and told they were a no soil site, so everything would need to be cleaned in Matlock”

Could we have a ‘bon appétite’ Brexit?

My interviews reflect two diametrically opposed truths about the UK’s approach to food. We both cherish it and take it for granted. We want both local, homegrown and convenient and varied.

Not getting to grips with these contradictions result is a dearth of quality debate that adequately confronts both an “unfrozen moment” that Brexit provides us with in terms of how we support the UK’s agricultural industry, as well as what we expect from public institutions like the NHS that feed us when we are at our most vulnerable but also pick up the long-term cost of our poor dietary choices.

We have a great opportunity to utilise the assets of the NHS, through its land as well as its supply chains to ensure a fresh food first approach is standardised across the public sector.

Tom Harrison is an Assistant Researcher in the Public Services and Communities Team.