What do communities around the world need most?

All around the world healthy communities provide us with support and nurture, but they need the glue of values to hold them together.

Whenever natural calamities or man-made disasters suddenly hit us - whether it’s something as devastating as the earthquake in Sulawesi or something on a smaller scale like a burst water-main - we realise how much we rely on the invisible support of the communities around us.

But what holds those communities together? Values are surely the glue that keep them together, especially when the going gets tough. World Values Day on 18th October is an opportunity to reaffirm the values that are important to us and to our communities by doing something positive to put them into action. Just one small action, one small change, can make a big difference.

All around the world on 18th October, so many communities will be doing just that. In 2016, 24 million people in around 65 countries were involved in the first World Values Day. In 2017, this rose to 60 million in over 100 countries. Events and activities took place not only in English-speaking countries such as the United States, Canada, New Zealand and Australia but all over Europe too. France, Spain, Italy, Estonia, Slovenia, Belgium, Holland, Sweden, Denmark, Serbia all hosted events and activities; Bulgaria hosted their first ever public values event! 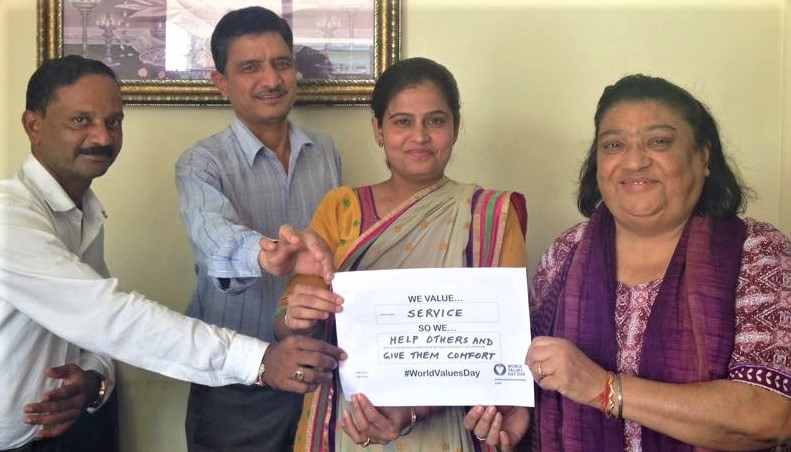 Across Asia, activities took place in groups and schools in China, Malaysia, Singapore, India, and Pakistan. In Africa, groups and schools took part: in Nigeria, South Africa, Zimbabwe, and Kenya. The workers at the world’s largest diamond mine in Botswana spent the day discussing values and collecting clothes to give to poor neighbours. In the Middle East there were values-based activities at schools in Kuwait and among groups in Iran.

This year it looks as though even more countries will be involved.

Albania will be joining in with its first ever values event at the National Historical Museum in Tirana and groups of IT workers in Poland will be marking the day with an eye-catching affirmation of the value of diversity by showing their support and fellow-feeling towards newcomers to their country.

In Turkey, around a thousand World Values Day supporters will get together in meetings all over the country. Groups of students, NGO members, employees and other citizens will learn and talk about values by playing “Values Stone”, an engaging, locally developed board game. 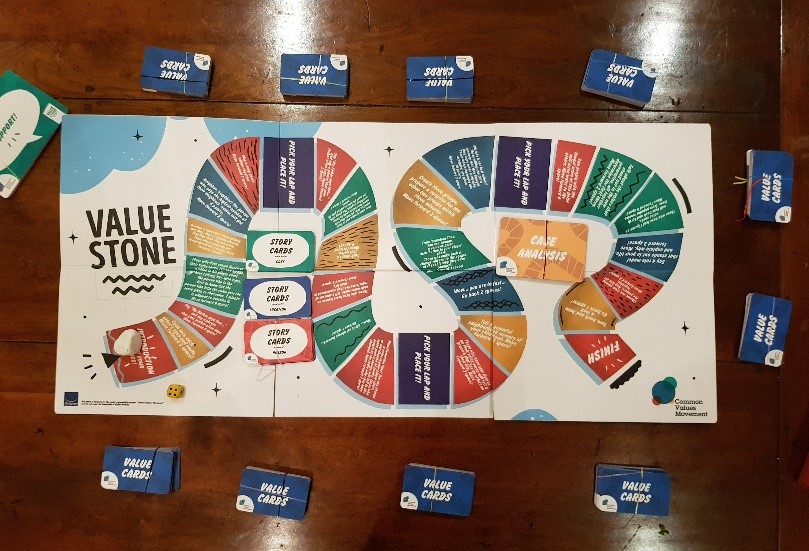 Twenty teams from PriceWaterhouseCoopers in Holland will be putting values into action in their communities in various ways. One team is building bicycles for Africa (building the bicycle is a teambuilding exercise). The bicycles are decorated with “World Values Day/Make a difference for society” stickers. Two other teams are jointly helping to repaint a meeting place for people just diagnosed with dementia.

In Canada, the Winnipeg Hub of the Canadian Values Alliance, with Martin Itzkow (an RSA Fellow) as co-lead, is developing a fascinating international project. Their project will focus on small-group democratic practices, bringing together the “voiceless” with those whose “voices are heard” across 6-7 countries.  The aim of the project is to seek understanding of both shared and non-shared values and to build relationships of trust, respect and dignity; World Values Day presents an opportunity to begin a public discussion on the project.

Elsewhere in Canada, a group in London, Ontario, will be starting the day with a sizzling helping of values at a 'Values to Fuel your Day' breakfast workshop and photo scavenger hunt.

All around the world in schools, colleges and hospitals, people will be starting the day and finishing their day with values - like these boys from a children’s home in western Nigeria. 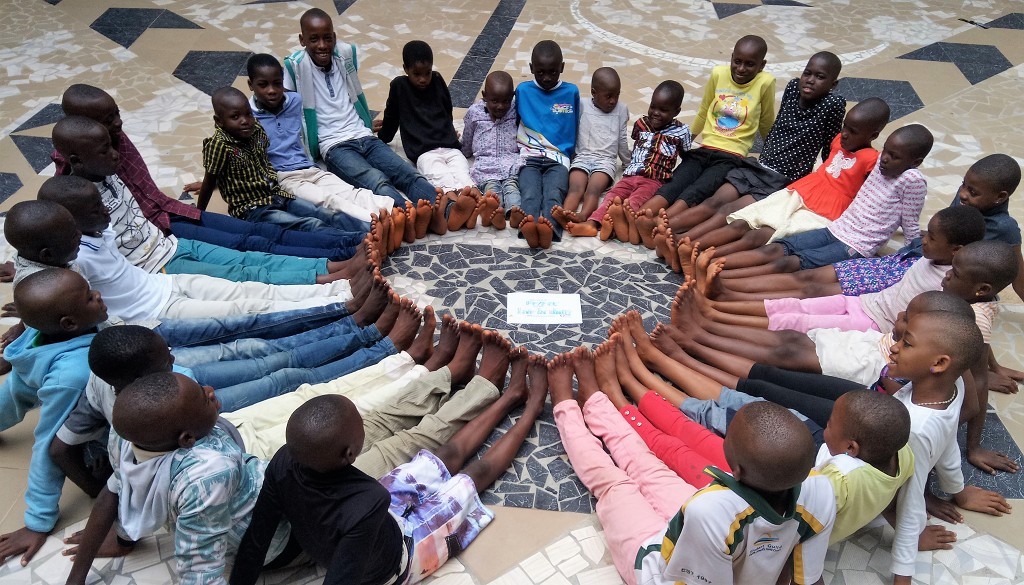 People around the world who value mindfulness can support World Values Day online.

There are many other events and activities taking place for those in the UK as well. Why not do something yourself and get involved with your own event or activity, putting your values into action in your own community?

One small change can make a big difference. Wherever you are, let’s join together in thought, word and deed on World Values Day.

Charles Fowler helps co-ordinate World Values Day. He is member of the Steering Group of the UK Values Alliance and Chair of the Human Values Foundation.