Petra Stefankova FRSA is an award-winning illustrator, graphic designer and visual artist currently based in Slovakia.

Whether it concerns ecology, social progress or economics, illustration has a high narrative value.

Illustration often makes use of representative symbols combined with surreally situated varieties. Readers or viewers are thus able to memorize those signs and symbols. When the human mind holds an illustration in its subconsciousness, it keeps processing and evaluating this visual language, which is one of the ways of exploring the issue being depicted. These problems are solved by innovators and scientists, and illustrators assist them by pointing out an issue, popularising it and making it easier to grasp.

While running my practice in visual arts and design, I have faced a demand to apply my visual thinking to various socially-related topics.

A series of students' posters with an ecological theme created around 2001 was one of the first such projects. I remained faithful to ecology also later when I was working within the overlap of illustration and free computer graphics using 3D rendering. In 2006, pieces of graphic work were created in Yet Another Face series. The most popular one of them was entitled The Fishmarket.

Our graphics have been a part of multiple exhibitions and publications, in addition to an international exhibition about ecology and digital art known as Common Ground in China and USA in 2008 and 2010. Thanks to these pieces of work and presentations thereof, I have travelled the world from England to Australia.

In 2009, Revista Colectiva company issued a book titled Planet Alert in Costa Rica, for which I had illustrated an issue of deforestation using a symbol – the tree which is crying and moaning heavily. 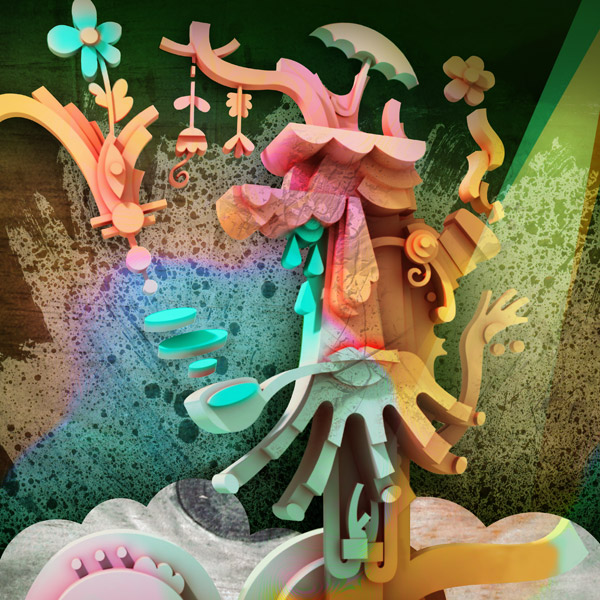 In Hong Kong in the same year, IdN company issued The Ark, a book about endangered animals across the planet, accompanied by one of our illustrations.

I have also devoted myself to the topic of human-animal relationship in children's book Moje malé more (My Little Sea), which was published in Slovak language in 2016. The book narrates a simple story about saving a whale from pirates, engaging other animal characters that finally repay the main protagonist for his good intention to the same degree. 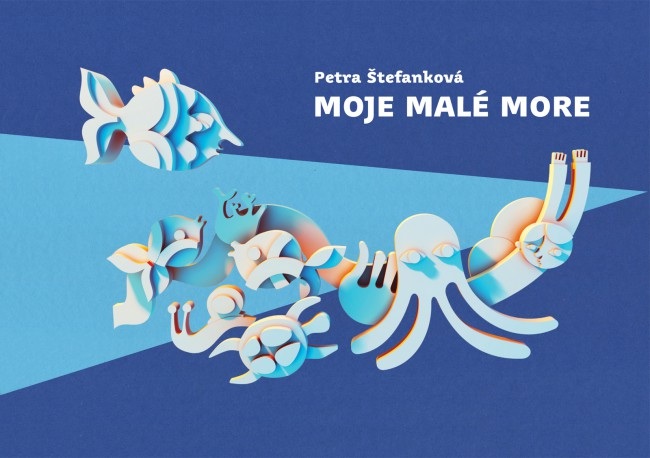 When it was required to illustrate an article about potential parents' choice not to produce offspring, an Art Director of The Guardian decided to use our visual artistic expression in a June edition in 2018. 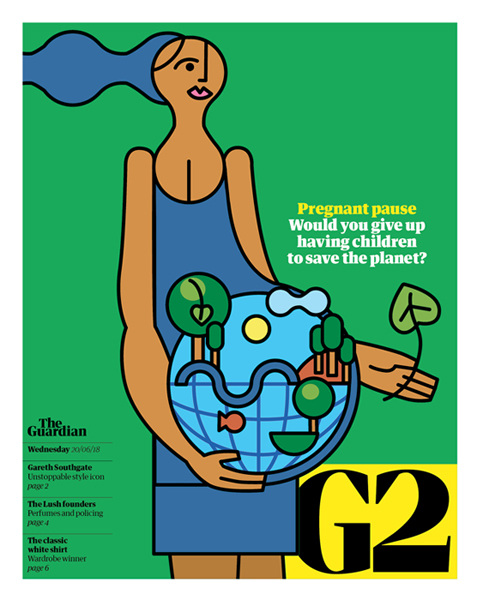 In Spain, social networks saw an initiative against plastic in oceans entitled Artists against Plastic. Our illustrations were included into the campaign. 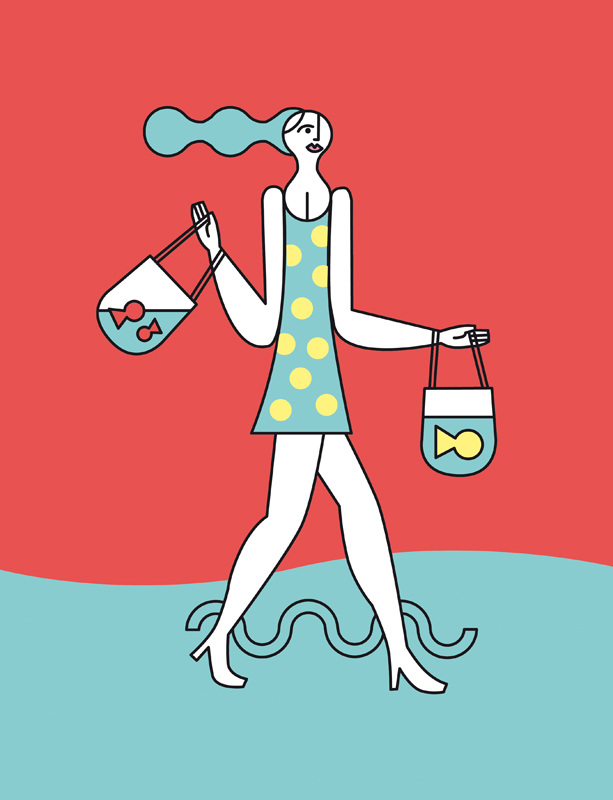 The examples underline the fact that visual arts produced in a useful context indeed make a strong contribution.

For that reason as well, we are convinced that support for visual thinking and artistic creation should not be courtesy of only elite groups in the society. If the raising of public awareness in visual arts is on the downgrade, then it's an immense pity.

Petra Stefankova is a Fellow based in Slovakia. Last year, the RSA published her story about a workshop with children in conjunction with the 7 Days of Genius festival, which you can read here.