In his spare time, Will founded Flipping Youth, a Brixton based charity operated by volunteers, currently campaigning to build the Freedom Skatepark & Youth Centre in Kingston, as an initiative to divert at-risk young people away from crime. 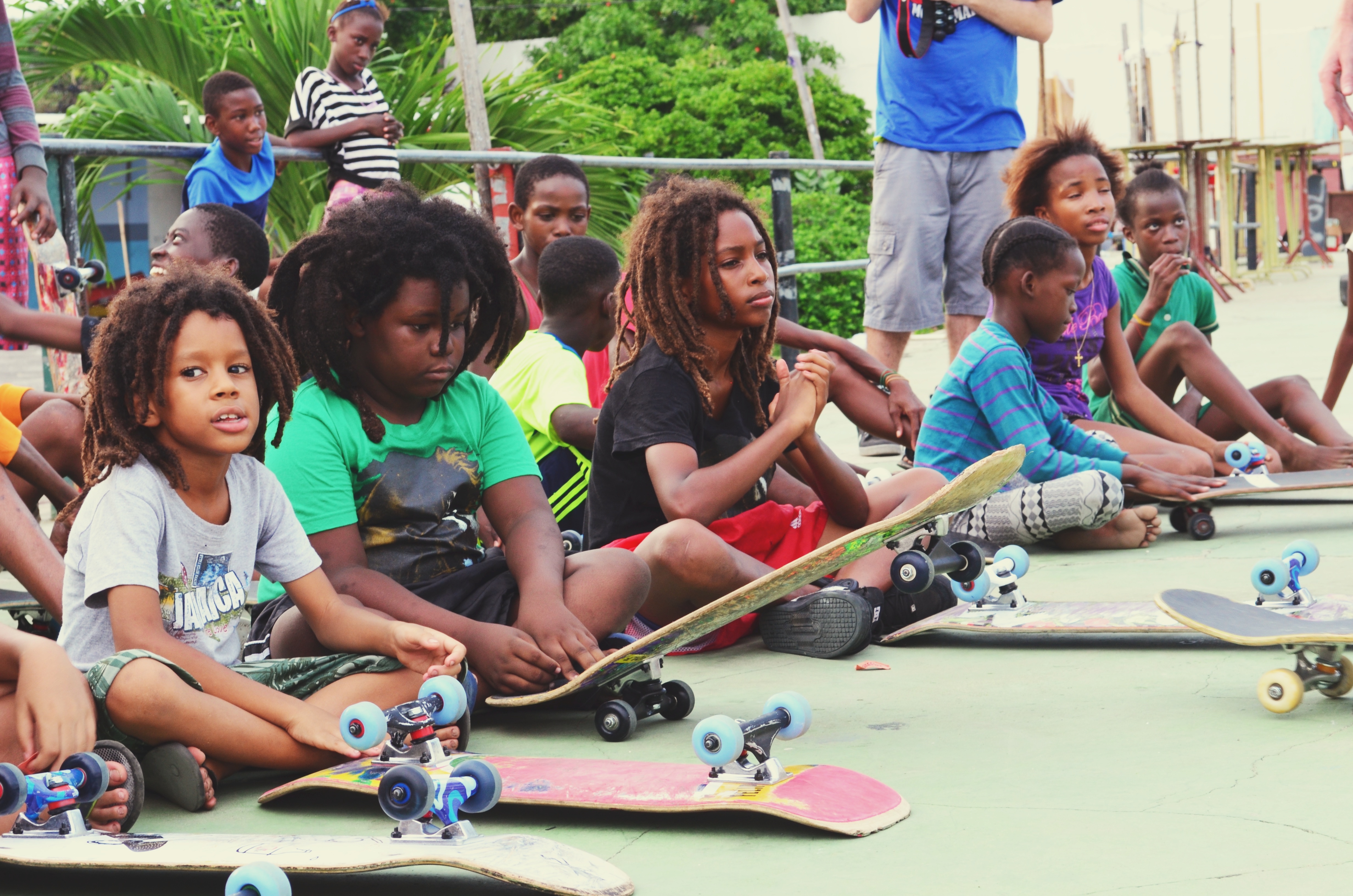 Coming home late from work one day, my stomach sank as I clocked the faces of hooded gang members that I recognised stood outside my front door in Tottenham, coupled with the fact that I had a bounty on my head over an upcoming trial at the Old Bailey where I was due to give evidence against one of London’s most notorious gang leaders, I realised that it was time to get away.

Policing some of London’s toughest gangs for several years had made me lose faith with the Criminal Justice System, the war on drugs has never worked and it’s simply heart-breaking to see the predictable conveyor belt of marginalised teenagers who are propelled from permanent exclusion, to Young Offenders Institutions and the inevitable cycle of re-offending. Where is the support for our young people who are desperately trying to navigate a life of relative poverty, social inequality, lack of positive role models and closed-down youth centres?

I decided to take a 3-year career break, volunteering on over 20 projects across Asia, Africa and Europe, then spent a summer working for the youth charity National Citizen Service as a Programme Leader. After joining the police at 19 years-old with very few qualifications, I previously lacked the ability to visualise a career outside of policing, but after spending some time with Buddhist monks in North-East Thailand, my perspective completely changed. My outlook had been positively transformed and I gained a new magical self-confidence, believing that I could accomplish anything I put my mind to. I decided I would start my own charity, incorporating my experience working with gang-affected young people and my passion for action sports as a tool for engagement, so Flipping Youth was born. I decided that I would work to build a Skatepark in a country with horrendous statistics for gang related homicides, an existing skate community but zero Skateparks. My shortlist consisted of Honduras, El Salvador and Jamaica.

It was then that I found the “Ja Skate” video, a mini-documentary featuring a 20-year old Jamaican skateboarder, Andre “Wildfiyah” Thompson, who talks about the social benefits of skateboarding and how much he would love a Skatepark in Jamaica. The video has a sobering end, when it is announced that just days after filming, Andre was senselessly stabbed to death in his home community of Spanish Town, West Kingston. At that moment, I knew I had found my project and made a commitment that I would begin my campaign to build a Skatepark in Jamaica and not stop until it happens.

It wasn’t long before I honed in on the core of Jamaican skateboarding in Bull Bay, East Kingston, where the skate scene has developed as a by-product of the thriving surf community led by the Wilmot’s at their family-run surf camp, Jamnesia. I booked my ticket and headed out to Bull Bay, where I stayed with the Wilmot’s for several months, learning about the history of Skateboarding in Jamaica, the nuances to their local culture and specific community needs. The general response from government representatives was “Sorry, we don’t compete in that, could you change the sport?” This issue was swiftly resolved with the timely announcement of skateboarding being added to the upcoming Tokyo 2020 Olympic games. All of a sudden there was a light bulb moment, in the wake of Bolt’s retirement and images reminiscent of the 90’s movie ‘Cool Runnings’ coming to mind, Jamaican officials began to embrace the vision of skateboarding on the island.

After 3 years of persistent campaigning, networking and advocating for the Jamaican skate scene, we have now created a solid network of passionate individuals and together have formed the concept of the Freedom Skatepark, which will be a permanent concrete public Skatepark with attached youth centre in Harbour View, East Kingston. The youth centre will be a multi-purpose creative platform for youth-led entrepreneurship activities, including teaching skate workshops, hosting music events or curating arts/crafts exhibitions. We shall provide paid internships for local skaters to shadow the Skatepark construction process, several jobs running the daily operations at the facility and an opportunity to manage a skate related educational programme for younger children. We have received funding from The Skateroom, Seprod Foundation, Sandals Foundation, Supreme New York and Sole DXB. We are partnered with Tmrw.Tday culture festival and the Concrete Jungle Foundation will be building our Skatepark, with Aecom kindly gifting us the design drawings for the Youth Centre.

Andre’s Mother Lorraine has now joined our steering committee and we are working with his son Josh, who was 1 years-old when Andre was killed, to get him riding his first skateboard. We will start construction in February 2020 and the Freedom Skatepark will be dedicated to Andre “Wildfiyah” Thompson, an inspirational young man who was passionate about social development through creative arts in order to benefit the less-privileged in his own community. This project has always relied upon people volunteering their time and showing compassion towards the challenges facing young people in Jamaica, so I’d like to give thanks to all that have shown us positive energy on our journey so far. Together we can help transform the lives of young people living turbulent lifestyles, by providing a positive and empowering environment for them to express themselves creatively, socially mix in a diverse safe space and use the challenge of action sports to demonstrate the power of overcoming adversity.

You can help the Freedom Skatepark Youth Centre become a reality by contributing towards our £35,000 Kickstarter crowdfunding campaign. We aim to raise this by 17th October.