Why keeping the Universal Credit lifeline is essential to levelling up

Levelling up needs to consider people as well as the places they live in. Undermining economic security by cutting Universal Credit gets us nowhere.

Last week the government announced a UK-wide Household Support Fund to cover essential costs including food and heating. The fund’s launch will coincide with the much-criticised cut to the Universal Credit £20 uplift, replacing £6bn worth of support with just £500m. This means, if as many were able to access it as are about to suffer the Universal Credit cut, that £20 a week would drop down to just £1.67.

The RSA joins many others in opposing the cut to the uplift. At a time of volatility taking away a critical lifeline is a cruel policy which forces those most in need to further bear the brunt of the government’s fiscal policy. In doing so, it also sits at odds with the levelling up agenda by disaggregating policies that impact individuals and those that impact the places they live in.

For individuals in receipt of Universal Credit, the Household Support Fund represents a dangerous move away from a central benefits system and towards greater unpredictability.
Households will need to apply into the fund through their local authority, and the total these local authorities will be able to distribute to those in need is limited. This can only result in an uneven distribution of support based on awareness of the fund, a separate needs assessment on top of existing processes around Universal Credit and demand within local authorities to access the pot.

In short, this means many will lose out over the coming months but right now neither we nor they know who. 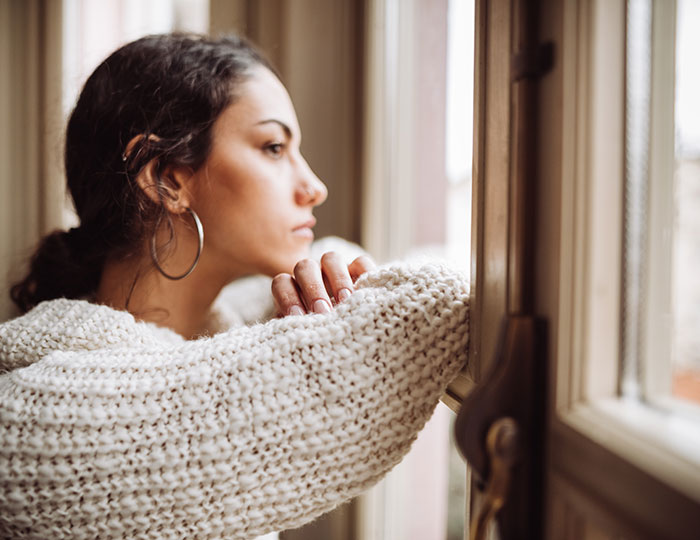 At the RSA, we define economic security as the degree of confidence that a person can have maintaining a decent quality of life now and in the future, given their economic, financial, and social capital. Moving away from regular payments embedded in our existing system and into the new fund represents an undermining of this confidence for millions of people in receipt of Universal Credit as well as affected their ability to make ends meet.

This is an environment which will foster insecurity and anxiety not only for those currently in receipt of Universal Credit but anyone who faces hardship and the families and dependents they have.

The move to a single and separate fund also forces people to reach the precipice of financial vulnerability before providing support. It favours a safety net (and a limited one at that) rather than ensuring we prevent people from needing one.

Looking at the collective impact of the paired removal of the uplift and towards a locally administered fund illuminates the wider challenges to come. In particular, it is at odds with a vision of levelling up places as we emerge from crisis.

Whilst the details of allocations to individual local authorities is not yet specified, claimants of Universal Credit are not equally distributed across the UK. In Guildford, for example, 7% of the working age population are in receipt of Universal Credit, compared to Blackpool where that figure rises to 28%. These areas are in the lowest and highest level of prioritisation for levelling up funding respectively suggesting that the replacement of an uplift with local authority level funds risks exaggerating existing inequalities.

In fact, this is a pattern replicated across the country. Across England, Scotland and Wales, 18% of working age adults in top priority areas for levelling up are in receipt of Universal Credit, compared to 12% in priority three areas.

We will not successfully level up the country – according to anyone’s definition – unless we centre this process around the people living in these places. This means ensuring everyone living there has access to a system of support that allows them to meet their needs.

Much of the rhetoric of levelling up has, to date, centred around infrastructure, high-streets and transport, but if people can’t afford to access these or are in deeper financial crises, levelling up will not be able to deliver on its promises.

As well ensuring that they support both individual and community wellbeing, therefore, it is essential that the government reviews its position of removing the Universal Credit uplift and moving towards a lower level of support through unpredictable mechanisms.