Francis Maude, Jack Dee - and the transformation of government

How’s this for an admission guaranteed to alienate old comrades and make me look like a geek? I am a really big fan of Cabinet Office Minister Francis Maude.

Watching him speak last week at the Downing Street celebration of a hundred mutuals spun out form public services  I realised his ordinary bloke appearance and deadpan style are increasingly reminiscent of Jack Dee. At one point he told the admiring audience of mutual pioneers that he belonged to the ‘JFDI’ school of management (JDI stands for ‘just do it’).  Apparently, when he explained to Cabinet Office officials he wanted to see more mutuals they asked him whether he was asking for new regulations, new legislation or maybe a cabinet committee? ‘Tell you what, how about just setting up some mutuals?’ was his characteristic response. 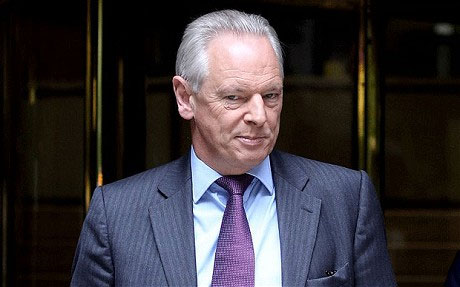 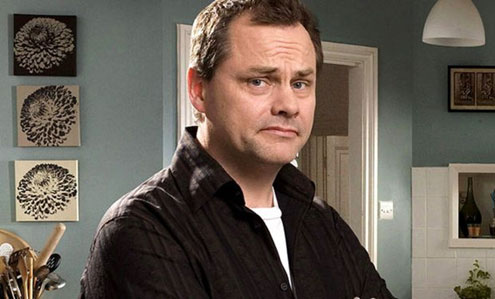 Having achieved his target of a hundred – many of them like Hull City Health Care Partnership both substantial and successful and most of them, despite austerity, growing – Maude’s ambition has expanded. Following the excellent recent report by Chris Ham on the importance of engaging NHS employees, Maude has urged ministers in the health department to accelerate the development of employee mutuals in the NHS.

This is not the first time the Cabinet Office minister has tugged the tail of his colleagues running big service departments. The Government Digital Service – which Maude defends robustly from its Whitehall and industry detractors – has caused many a ripple by challenging the cosy relationship between departments and the major IT systems integrators and by asking tough questions about over-complicated, secretive and unrealistic delivery plans (in the case of the DWP and Universal Credit these questions reportedly ended with a Cabinet bust up). Maude has considerable credibility in these spats because of his own command of detail, as the IT firms that were called in early in his tenure to renegotiate contracts can attest.

Best of all, IMHO, Maude is a champion of radically different ways of thinking about policy making itself. As well as backing the successful mutualisation of the behaviour change unit, he sponsored the setting up of a design based Policy Lab in the Cabinet Office (still small but well led by Andrea Siodmok FRSA. He is also an enthusiast for open policy making of which I have written warmly on this site. I don’t want to be indiscreet about the conversation I had with him after the formalities of the mutuals event but it is safe to say that if there is a battle in Downing Street over whether the Conservative manifesto should focus on themes, methods and direction or on detailed policy promises he will be on the right – former - side.

The Labour Government elected in 1997 promised to change the way Government worked. It even published a long since forgotten white paper on modernising Government in 1999. But although there were innovations – like devolution to the nations and London, the Policy Action Teams and Public Service Agreements – in terms of rethinking the relationship between state and public, nothing Labour did matched the John Major’s Citizens Charter (much derided at the time). Maude’s innovations continue to be at the edges of Whitehall, but as his thinking grows in influence (partly because he JFDI) I suspect he too will be looked back on a as a genuine pioneer.

I think we have persuaded Francis Maude to speak at the RSA in the autumn reflecting on his experiences as Cabinet Office minister and speculating on what government’s operating system could and should be in five years’ time. Hopefully he will be in broad agreement with some of what I said in my recent annual lecture...

The values and analysis behind the Power to Create encourages a questioning of the very idea of traditional policy making.

The success of most social policy interventions – the interventions that could help foster mass creativity - rely on what academic and former Canadian cabinet secretary Jocelyne Bourgon calls ‘civic effects’ that is the public engagement, mobilisation and behaviour change. But civic effects are more likely to emerge from political leaders articulating a clear vision, convening new conversations and collaborations, leading by doing than through the slow, cumbersome process of developing and implementing policy. When it comes to social policy, politicians and managers need to replace the blunt tools of policy making with those of design, in which continuous experimentation, learning by failing, co-producing with consumers and users is the norm. This, of course has major implications for our systems of law making and accountability.

If he does confirm a date we must see if Jack Dee is free to be his warm-up.