A Wider Landscape on Democracy

In a response to Matthew Taylor’s annual lecture on the challenges facing democracy, author James Crabtree argues that we need to look further afield to developing nations in understanding democratic decline and in seeking renewal. 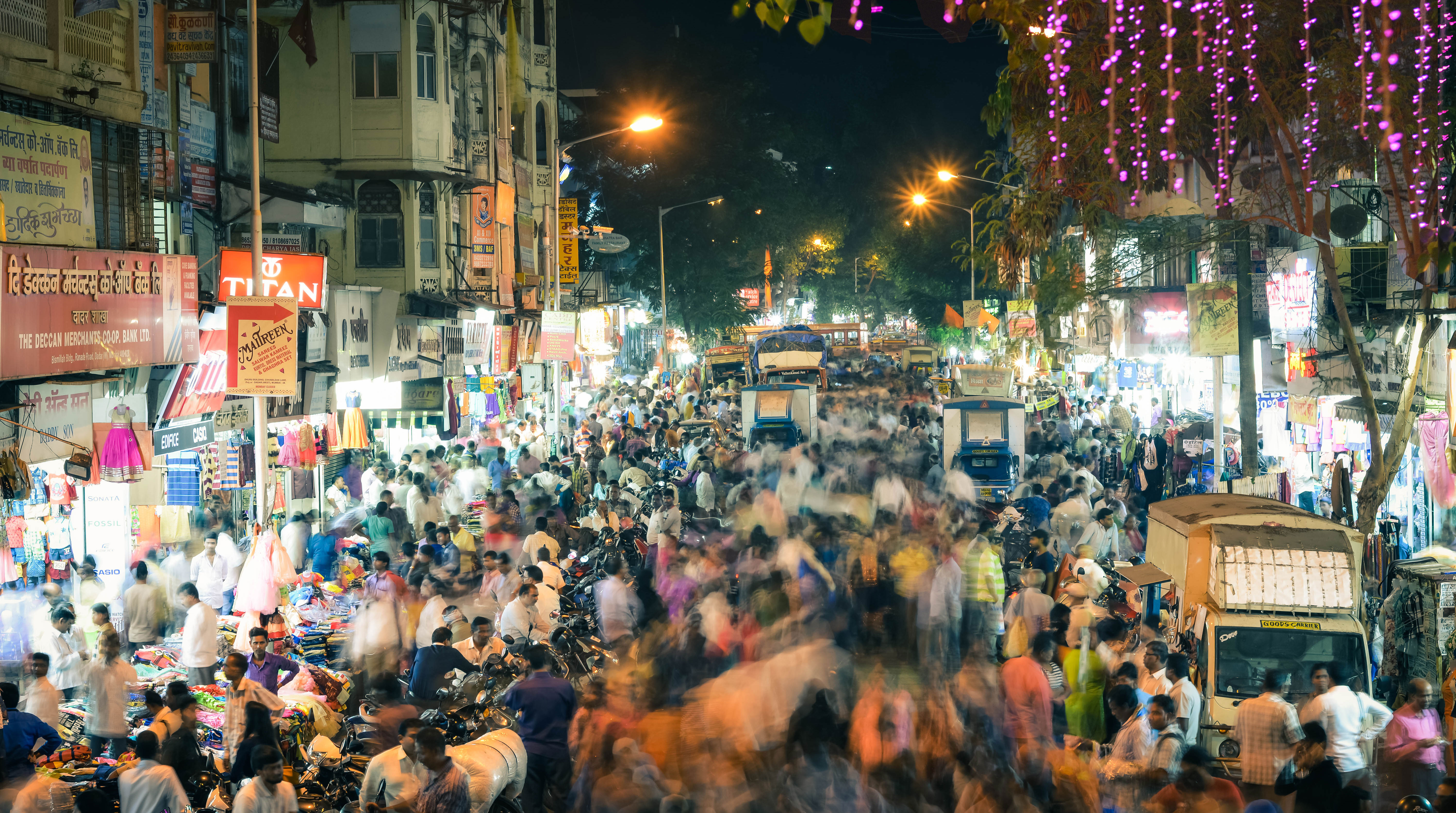 There are important lessons to be learnt from different countries when considering democractic reform.

Anyone interested in the perilous state of global democracy should pay close attention to Monday's RSA annual lecture, in which Matthew Taylor politely took aim at an various earlier failed attempts to reform democratic institutions, especially in Britain.

Matthew's speech placed our present democratic malaise in a global context, looking across not just Europe and North America but also the ‘illiberal democracies’ of Hungary, Turkey and Russia, before focusing on the merits of deliberative democracy as a potential, practical solution.

Here I want to add one further perspective, namely to argue that those seeking ideas for democratic renewal should now look even further afield. What, for example, could be learnt from the success of the Andrés Obrador of the National Regeneration Party in Mexico? More specifically, as the tired democracies of the industrialised west begin to take on characteristics more often found in emerging markets, they may find that valuable lessons for democratic revitalisation can be drawn from the developing world too.

This is not to disagree with the basic thrust of Matthew's argument. Democracy in the west is indeed in a mess, as its institutions are degraded and its norms transgressed, notably by US President Donald Trump. Public support is slipping too. As Harvard's Yasha Mounk has shown, roughly two-thirds of older Americans think it is essential to live in a democracy, compared to less than one-third of millennials. The risk of a slide into a new kind of angry neo-authoritarianism therefore should not be exaggerated. But neither can it any longer be dismissed.

Matthew argues that the efforts of previous generations to reform democracy too often pushed impractical whole-system ideas, which in the end didn't work and have done their part to contribute to this wider malaise. Back in 2004, I worked on the team that set up one such a push: the Power Inquiry. In fact, the final report (PDF) of that inquiry was perhaps more radical that is often remembered, with a focus on innovative participatory techniques, including the ‘Imagine New York’ forums held in the aftermath of the 9/11 attacks.

Nonetheless, while the usual suite of democratic reforms pushed by such initiatives remain important — from a fairer electoral system to scrapping the House Lords — it is far from clear these things are the right answers to this moment of democratic ennui. Instead, as Matthew suggests, it seems sensible to look for smaller, quicker wins.

And this is my point. For if the battle to renew democracy is indeed a global endeavour, too many recent attempts to pinpoint its ailments have focused only on a small range of familiar examples. Excellent though they otherwise are, the works of Yasha Mounk and David Runciman are narrow in focus, confining themselves to a limited range of countries. For good or ill, this work on democratic declines rarely makes more than a passing mention of India, which is not only the world's largest democracy but also easily its most important growth market.

This is a particular concern of mine, having just written a book, The Billionaire Raj, which deals in part with worrying developments in Indian democracy, including under its Hindu nationalist Prime Minister Narendra Modi. But the parochialism of western democratic debates also represents a deeper missed opportunity, for two other reasons.

First, democratic reformers in both emerging and developed democracies can learn from one another. On the surface India's democracy looks vibrant, for instance. Polls suggests its people are far happier with their system than the grouchy citizens of the west. But dig deeper and you will find common problems. As Indians head to the polls in 2019 they are plagued by a divisive nationalist leader, a potentially corrosive explosion in social media, a growing problem of ‘fake news’ and an increasingly stark economic divide between the super-rich and the rest. It all sounds quite familiar.

More positively, the same can be true with experiments for democratic renewal too, in particular in the area of Matthew's chosen focus on deliberation. Here we might look to Taiwan, whose government has used online deliberation tools to explore political differences and build new alliances, as Paul Hilder pointed out during his recent campaign to become General Secretary of the Labour party.

But there is a second and more important point; one that is even directly relevant to Matthew's core argument about the need to choose a more precise focus for any future democratic reform attempts.

#Here there are important lessons from the developing world. Take Malaysia. It is now enjoying something of a democratic spring, as voters threw out its corrupt government last month, against all the odds. There is now hope that a period of ‘re-democratisation’ can emerge, after a decade marred by cronyism and decline.

This is actually a quite a familiar cycle in the emerging world. Just as economic development goes in fits and starts, so the process of building high-quality political institutions has its ups and downs too. The recent examples of Argentina, Brazil, the Philippines and South Africa all roughly follow this pattern, in which periods of reasonable governments are interspersed with bad ones, and then, if you are lucky, good ones again.

There is much to learn from this. What were the causes of those fleeting democratic moments that spurred reform, as recently happened in Malaysia? How were voters persuaded of the need for change? And perhaps are there models of deliberation to be found in Asia and Africa, which might work just as well in America or Britain?

Matthew has noted elsewhere that earlier generations of democratic reformers took inspiration from those seeking Cold War-era freedoms in Communist nations like Czechoslovakia. Today, as western democracies are taking on characteristics found more typically in the developing, so we would be wise to look abroad for ways to bounce back too.

James Crabtree is an associate professor in practice at the Lee Kuan Yew School of Public Policy at the National University of Singapore. His book, The Billionaire Raj: A Journey Through India's New Gilded Age, is published in July by Oneworld.