One hundred years after the war to end all wars, Neil McLennan FRSA asks how do we 'remember'? And why do we remember the way we do? Is there a way to add to our remembrance for the next 100 years in a way that taps creative talent and promotes joint understanding cooperation across borders? There must be no better antidote to the world conflict of 100 years before.

In May 1919 Australian soldier journalist Edward George Honey wrote to the London Evening News. As the first anniversary of the ending of the ‘Great’ War approached, all that was planned were veterans’ celebratory dinners.  ‘Foster’ (Honey’s pseudonym) appealed for five minutes silence. This led eventually to King George V calling for two minutes silence, arranged only days before 11/11/1919.

One hundred years of silences are soon to pass. November 2018 will mark the 100 years after the Armistice and November 2019 will mark the 100th armistice silence. And we might now ask, what we have learned from and how have we progressed?  Commemorations have been sombre, respectful and reverent and should continue to be as such for another 100 years. 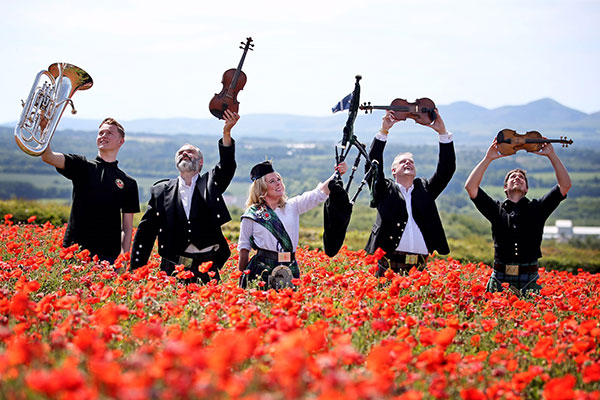 Other countries remember in different ways.  Memorial Day is perhaps the United States focus, ANZAC day for Antipodean reflection, Volkstauertag two Sundays before the first day of Advent in Germany.

As well as official commemorations there has also been many other events to ‘Remember’.  There was a discussion at one point on whether there should have been a number of commemorative events or a few larger scale events?  Already, community-led events have extended activities beyond official commemoration activity. Indeed, the powerful embryonic growth of creative, commemorative activity is a symbolic marker of how strongly communities feel about paying their respect to the Fallen. Yet, conflict continues.

Some powerful events have reached many communities. For example, the “We Are Here” voluntary re-enactors leaving a subtle, emotive mark on some British towns. 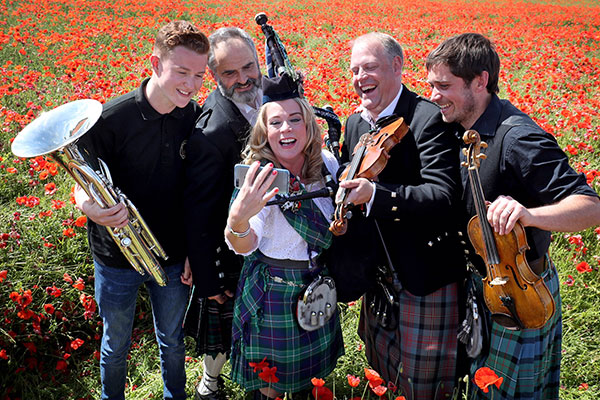 Passchendaele events, perhaps the most ambitious commemorative events, perhaps missed an opportunity, historically and literally, then and now. The youth choir sung truly wonderfully but where were young voices presenting readings and reflection on war from today?  Their views are more needed and potentially important now, and for the future, than the well-known celebrities featured. And what about German voices? All suffer in war.

After 100 years of silence we need to ask ourselves what the legacy is and what is humanity’s mark of respect?  You do not have to wish to interfere with the reverend and respectful activity of Armistice morning, to respectfully request that as we pay our respects a century on, we need to promote the key message that should come from the lesson of war: cooperation over conflict.

In 2017, I proposed that on the afternoon/evening of future Armistice Sundays, to include musicians from across the globe striking up in unison, playing the international language, recognised and revered by all? (The Times (Scotland edition), 12 November 2017).  Music to the ears, a symbol of our ability to work together. The respectful silence must remain but then united voices need to be heard if we really want to end war and live in peaceful coexistence.

Since that proposal an amazing cooperative community have come together to collaborate in promoting cooperation, peace and reconciliation. Composer Thoren Ferguson has scored a powerful new piece, 'Armistice', to be played at 4pm CET on 11th November. This music was scored on Steve Burnett's wonderful crafted envoy of peace, the Wilfred Owen violin Adding to the composition, a global team of talented musicians and composers have supported arrangements for full orchestra, string orchestra, brass band and various ensemble and solo participation. Musicians from across the UK and internationally have joined a growing Facebook community, who are declaring they will join #iPlay4Peace and play this piece of music on 11 November at 4pm CET. Together, they will make an international orchestra, playing in a global concert. A concert for peace 100 years after the First World War ended. 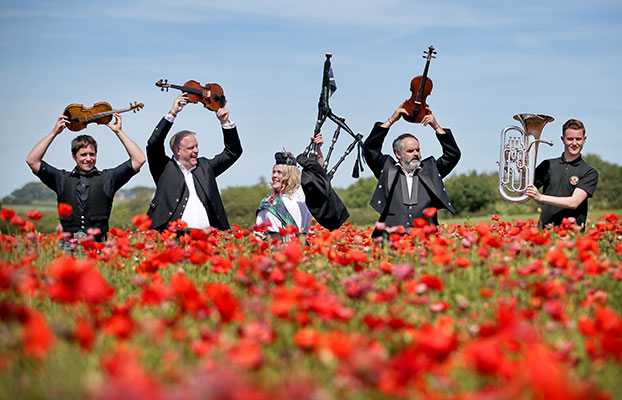 Having RSA fellows play or promote this event fits well with our mission to enrich society by turning ideas into action, creating enlightened 21st century thinking and bringing social change. We hope that you will join us. For more details please visit our website or join the discussion at #iPlay4Peace 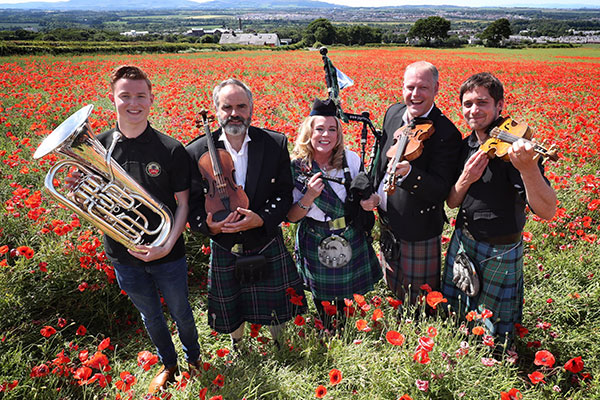 Neil McLennan FRSA FSA Scot is a former history teacher and chaired Wilfred Owen’s Edinburgh commemorative events committee in 2017. He is a senior lecturer and Director of Leadership Programmes at University of Aberdeen. He instigated #iPlay4Peace and convenes a small committee of arts and education supporters who are helping promote this global event.

Find out more about Play for Peace