The pandemic has exacerbated food insecurity worldwide, and has disrupted access, availability and production within the global food system. Victoria Parsons FRSA explores how food insecurity and climate change are inextricably intertwined.

Global food security has many positive effects, such as poverty reduction, economic growth, trade opportunities, and increased global stability. Yet, in 2019, over 26% of the world population faced moderate or severe food insecurity, equating to 2 billion people. The United Nations has made ‘Zero Hunger’ a global priority as a Sustainable Development Goal (SDG). 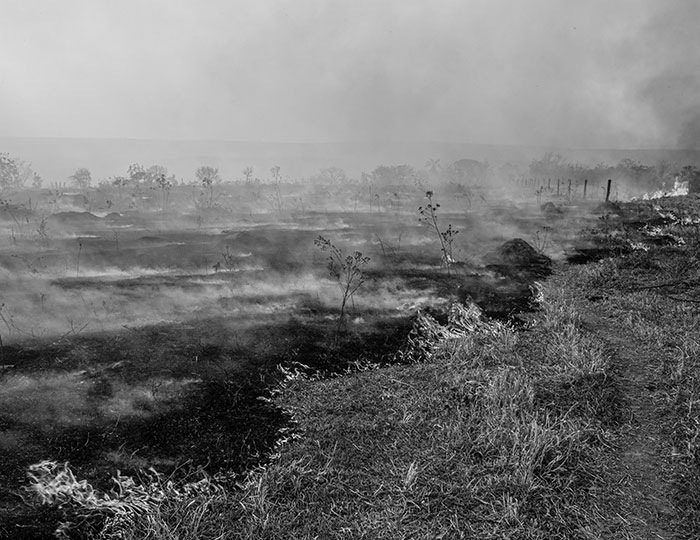 Climate change has threatened the global food system across developed and emerging nations and has harmed the global food system by damaging crops, spreading insect-borne and water-borne diseases, compromising infrastructure, and causing saltwater intrusion into freshwater. According to NASA, global temperatures are increasing, sea levels are rising, droughts are intensifying, and hurricanes are becoming stronger.

The World Economic Forum (WEF) indicates that 2020 was one of the hottest years on record. In the western US, wildfires and droughts are prevalent; in the northern US, climate change impacts have been heat waves, heavy rain, and rising sea levels. Natural disasters, such as hurricanes, tropical storms and floods, have occurred in the southern US, while Canada has faced warmer climates, ocean acidification, and coastal flooding. In Asia, there have been typhoons, and in Australia, bushfires. Locust attacks are prevalent in East Africa and South Asia. In the Middle East and North Africa (MENA), climate change has resulted in heat waves and water scarcity. Heat waves and forest fires are contributing to deforestation in Latin America. Volcanic eruptions have recently impacted the Caribbean, displacing 20,000 people in Saint Vincent, with ash spreading in the Grenadines and Barbados. These natural hazards have increased food and water insecurity, and have hindered access to sanitation and hygiene.

Africa also has high rates of food insecurity, and contains the highest rates of undernourishment, at nearly 20%. Due to the pandemic, there are 105 million adults suffering from moderate or severe food insecurity in sub-Saharan Africa, specifically Uganda, Nigeria, Malawi, Ethiopia, and Burkina Faso. In Horn East and Central Africa, over 54 million people need food assistance; the La Niña climate pattern is expected to cause more severe droughts and damaged crops, thereby increasing food insecurity. Farmers comprise 80% of the region, and have had their crops destroyed by locusts, decreasing agricultural production and economic prosperity.

It is integral to amplify the linkage between global food insecurity and climate change. The Covid-19 pandemic has elevated the need for cross-sector collaboration to address food insecurity through an environmentally and socially responsible framework. Sustainable, measurable goals should be implemented to strengthen global food system resiliency and improve food security around the world.

Victoria Parsons is a Founding Partner of Palm Global Consulting, a boutique global strategic advisory firm based in Miami and Palm Beach, US.