I am visible minority ethnic (VME) and a very lucky one. Living in the countryside, I can step outside my front door straight into fields and woods. My parents have always loved birds, so when I was growing up, I went out birding regularly. Having a ‘cool’ older sister who also loved birds meant that I loved them, too; this shows how important it is to have role models who look like you. As a VME child, seeing mostly older white men in the countryside had a huge negative impact, reinforcing the sense that my family did not really belong.

When we visited family in Bangladesh, people were bemused by our birding; I think they thought it was an odd thing that British people did, as my dad was English. In my granddad’s village, people had been hunting birds in recent years with nets and guns, decimating bird populations. When we talked about ‘looking for birds’, the assumption was that we wanted to kill them.

As I grew older, my British-Bangladeshi cousins would tease me, saying that birdwatching was weird and nerdy. They had no idea what they were talking about, so how could they understand why others might love it? It wasn’t until my family and I were featured in a BBC Four programme called Twitchers: A Very British Obsession, that things started to change. It was filmed in 2009 when my family and I were trying to spot as many different species of birds as possible in one year, a pursuit known among birders as a ‘Big Year’. Everyone we knew watched the programme, and for many this was the first time they had any idea what we did when birding.

Eventually, these experiences, combined with never seeing anyone who was VME out in the countryside or birding, made me think that most VME people had no interest. But, when I was 13, I had a lightbulb moment. I realised that, although VME young people might believe that, as ‘urbanites’, they were simply choosing not to go out into nature, there were structural barriers, including racism, that made them feel that nature was not for them.
I had already organised a birding camp for summer 2015, but there was no ethnic diversity among those who had booked. I decided to seek out local community leaders and eventually found five inner-city VME boys to attend. In 2016, I ran a larger nature camp, followed by a conference on Race Equality in Nature attended by conservation NGOs and community leaders from 30 different communities. I set up Black2Nature camps that same year.

My goal in creating nature camps for marginalised inner-city VME children and teenagers was to give them a connection with nature that they could hopefully nurture. Many parents later told us that their children subsequently took more notice of birds and wildlife and were much more likely to want to go outdoors. Black2Nature became a charity in
2020 and now runs 10 camps and many events each year. Some of those same cousins who teased me have been attending for years and now even volunteer themselves.
Interacting with nature is essential for better physical and mental health, but also for getting
young people engaged in environmental activism. If you do not know anything about the planet and are not connected to it, then you have little reason to work towards saving it. It is only by experiencing its beauty and preciousness that you will want to do something about saving it and start fighting to stop climate change. 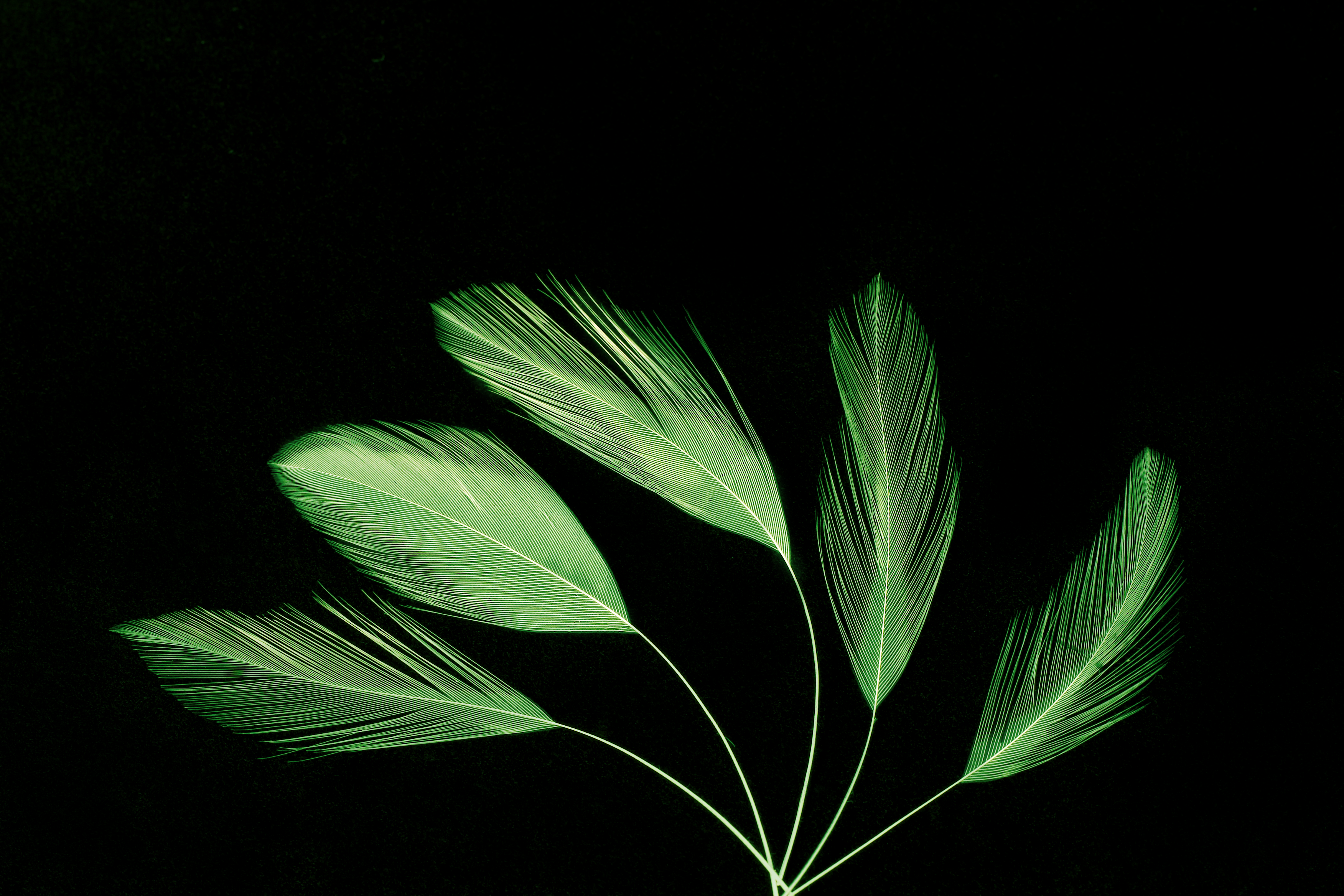 When, in 2020, I became an ambassador for Survival International, a human rights organisation that campaigns for the rights of indigenous and tribal peoples, I became much more aware of the human rights abuses against these groups in the global south in the name of conservation, as well as of the lack of diversity in the climate and environmental sector. During lockdown, I decided to interview and highlight the work of 30 young environmental activists of colour from around the world who are fighting to save the planet; this became my book We Have a Dream. Many are fighting for change on behalf of their communities at a grassroots level. What was most striking was how young they were when they started campaigning to protect their local environment from a range of threats, including polluted water, bleaching of reefs, and lands being taken or used by governments and huge corporations.

These young people are inspiring. My hope is that VME young people in the global north, after reading this book, will be inspired to act. In my experience, young people of my generation (and much younger), are more engaged with all types of issues globally because of the internet. The pandemic took away our ability to socialise in person. We were isolated and lonely, and the internet provided social interaction, support and knowledge. Even as the pandemic recedes, we still spend more time on the internet to find out about what is going on in the world. One of the outcomes of this is that we are much more concerned about the planet compared to two or three years ago.

Like most young people, I feel a sense of hopelessness about what our future planet will look like. I worry about the impact of climate change, biodiversity loss, air and plastic pollution, deforestation and issues such as genetically modified organisms and fracking. But we can all take steps to create change by using social media and talking to people in our communities. Choose one or two areas in which to campaign, in which to raise your voice, and believe you can make a difference. Then you will.

Mya-Rose Craig is a British-Bangladeshi environmental and race activist who campaigns for equal access to nature and saving the earth. She is a first-year student at Cambridge University and her memoir Birdgirl was published in June 2022

This article first appeared in the RSA Journal Issue 2 2022.