I have been campaigning on climate change since I was 14, propelled to act by a seemingly paradoxical twinning of abject terror and a scintillating utopianism built around the kind of future we could create from the ashes of the old order. I got involved in direct actions (including when my friend superglued himself to then-Prime Minister Gordon Brown), community organising and lobbying world leaders at Davos and the United Nations.

Eventually, the terror caught up with me and I felt woefully unable to do what I thought was needed of me to stop the world catching fire. At 19 I was diagnosed with bipolar disorder. At 28 I jumped off a building and spent a month in a coma. I am now a double amputee.
I have learnt through my recovery that mental health and climate change are deeply intertwined. Disordered climate = disordered minds. The RSA is championing three ideas that benefit both elements. 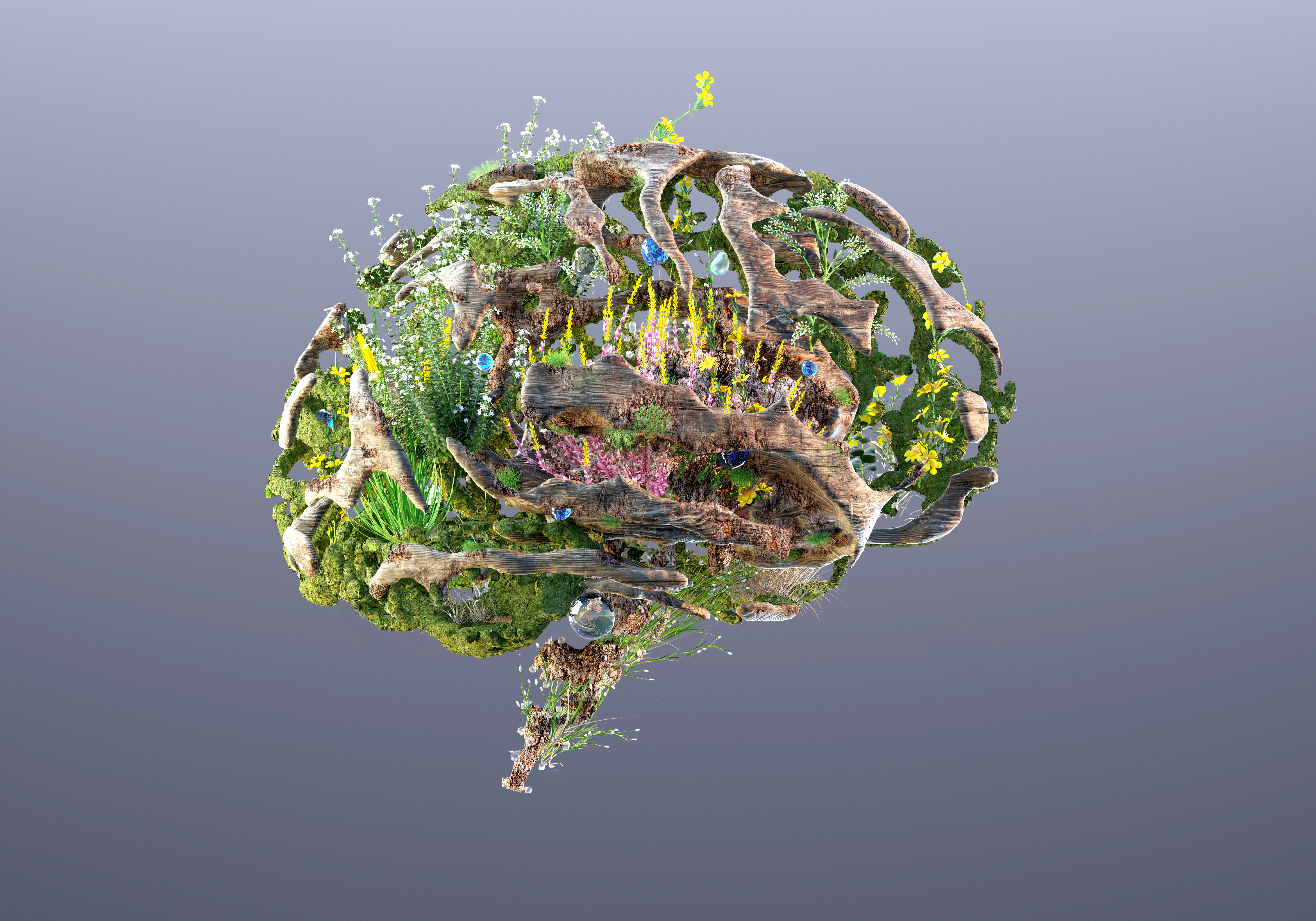 The first is basic income. Countless studies from trials on four continents tell us that the economic security a basic income provides is transformative for mental health. Linking basic income to climate change could go one step further, instituting a tax on carbon and redistributing revenue to citizens. This would be a progressive redistribution of wealth (requiring some tweaks to make sure the poor do not lose out) and reduce inequality, poverty and precarity, while giving recipients a desperately needed source of hope that we are actually tackling climate change.

Second, participatory and direct democracy is key for devising and implementing climate solutions, while empowering citizens. In 2020, Climate Assembly UK, commissioned by six House of Commons select committees, generated transformative proposals and boosted participants’ self-reported feelings of agency and wellbeing. Opening routes into the corridors of power can address people’s feelings of powerlessness around the climate crisis. Successful examples include the participatory budgeting system in Porto Alegre, Brazil, where residents vote on a significant portion of local spending, or the UK town of Frome, which has localised its politics and its economy.

Finally, the RSA’s Future of Work Programme is world class. Relevant issues include flexible working patterns (including working from home), reforms to precarious contracts and a four-day-week. A report last year found a four-day-week could reduce the UK’s carbon emissions by about 20%. Such interventions would give people more time, security and autonomy to pursue non-work-related passions, volunteer, and spend time with loved ones. I know from experience that the RSA is working hard on these issues, and could further pursue integrating them into their own working practices. Healthier and more sustainable norms are needed across the policy entrepreneur space as a whole, and the RSA could stand to gain a great deal by pioneering culture shift.

The RSA could also make it easier for members of the public to get involved. There is potential to move beyond sharing information and building networks between Fellows, however laudable, to support people outside the traditional spaces in which third-sector outfits operate. Many want to spread the kinds of ideas the RSA champions in their neighbourhoods, workplaces and organisations. This builds community. This builds purpose. But most importantly, it is how systemic change happens: by wrestling it out of the academy and into the messy fabric of real-world impact.

Charlie Hertzog Young, FRSA, is a researcher and writer focusing on the intersections of climate change, mental health and new economics. He writes for the Ecologist and consults for several organisations, having previously worked for the RSA on basic income.

This article first appeared in the RSA Journal Issue 2 2022.