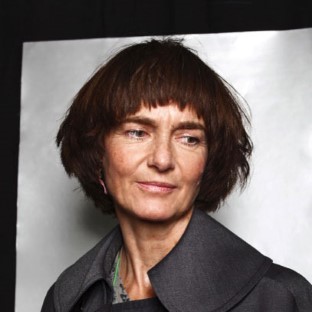 After heading up young British design during the 80s, Alison Lloyd’s characterful classics have since brought her label international acclaim and cult status among like-minded customers.

More than 30 years on, Ally Capellino accessories have taken their place on the global stage, reliant not on trends, but on timelessness and quality of design, and discreetly representative of a discerning type of modern consumer.

Numerous global stockists and two London shops, a pioneering Apple collaboration plus one with the city’s first Ace Hotel, a long running Artists range for the Tate and 2010’s major retrospective at the Wapping Project mark Ally Capellino as one of the UK’s most successful homegrown brands.

Not only that, but there is an integrity to the range, with production and practicality as high up on Alison Lloyd’s list as aesthetics. British manufacturing and waxed cotton, Italian vegetable tanned leather and attention to detail make up the unique mix of quirk and quality that is Ally Capellino.