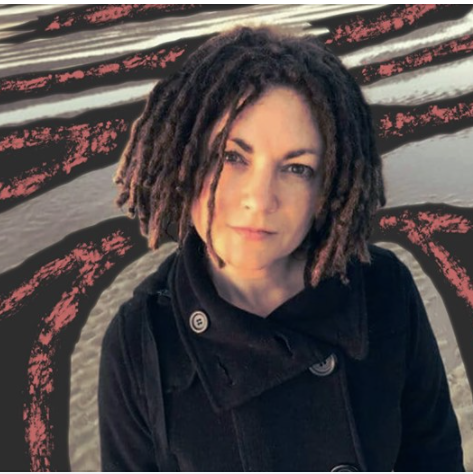 Nika Dubrovsky is an artist and an author who grew up in the unofficial cultural scenes of squats and samizdat of the late USSR. She has written for e-flux, artnet, colta, ХЖ and others, and exhibited at among others the Tel-Aviv Museum, St. Petersburg Manège, GaleriaNova Zagreb, ShowRoom London, Media Udar, Fabrica Moscow and apexart New York.

She works on several publishing and artistic projects, including A4kids.org - an open-source platform that experiments with new educational formats; Visual Assembly - a collective public art project;  the Yes Women Group - art-activist feminist community and others.

After her husband David Graeber’s death, Nika and friends organized Carnival4David, which took place in 250 places around the world. Carnival4David evolved into the informal community the Museum of Care, which is creating projects at the intersection of academia, activism and contemporary art.

The Fight Club is one of the Museum of Care projects which aims to create a public space to discuss what Dostoyevsky called the "cursed questions": what is power, what is freedom, value, and so on.

Her books and articles have been published in Finnish, English, Russian, Ukrainian, German, Japanese and so on. In a series of #artcommunism articles, written in collaboration with David Graeber, she reflects on the possibility of a world in which the very idea of having a resume becomes meaningless: a world where everyone can become an artist.