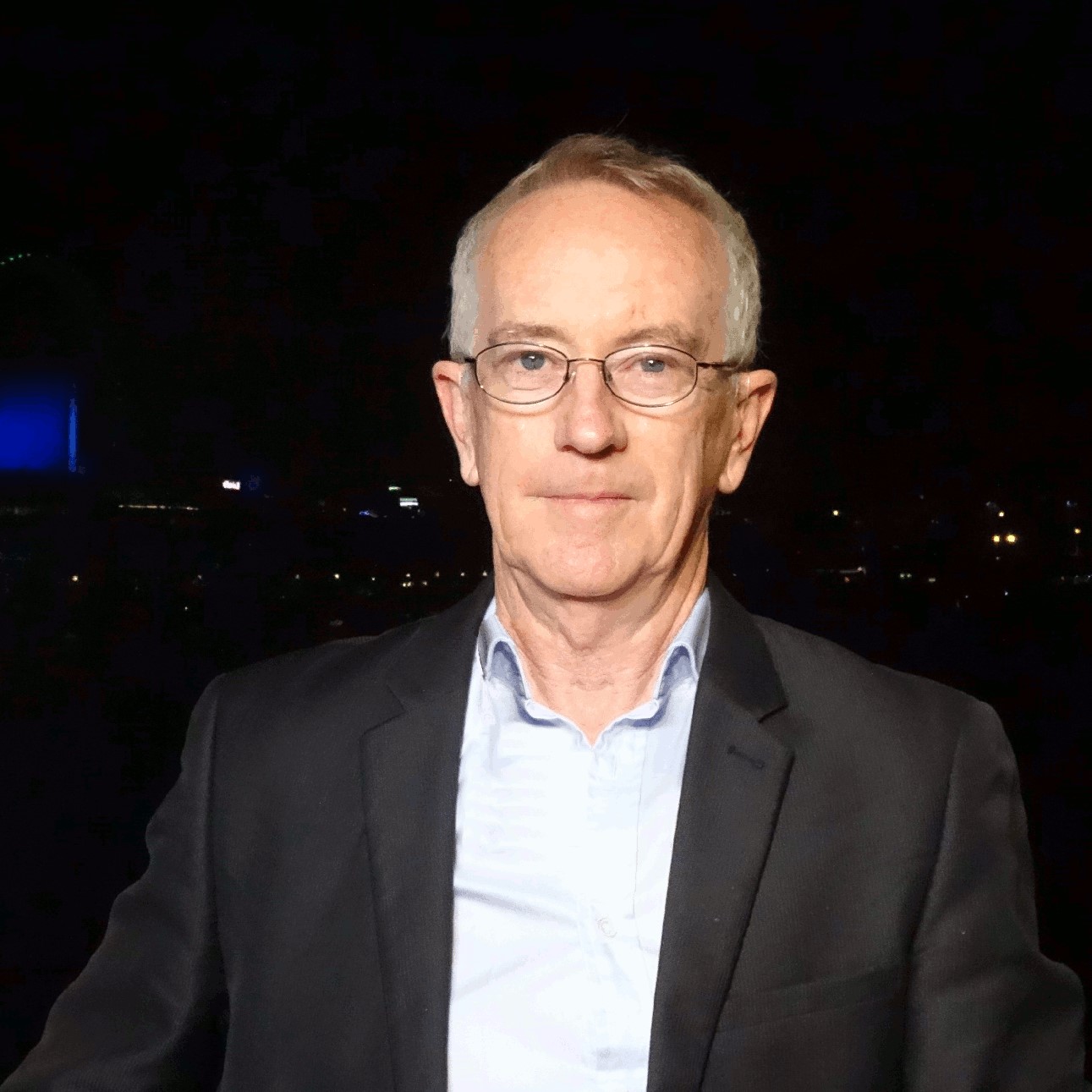 Steve Keen is a Distinguished Research Fellow at UCL, the author of The New Economics: A Manifesto (2021) Debunking Economics (2011) and Can We Avoid Another Financial Crisis? (2017), and one of the few economists to anticipate the Global Financial Crisis of 2008, for which he received the Revere Award from the Real World Economics Review.

His main research interests are developing the complex systems approach to macroeconomics, and the economics of climate change. He has over 100 refereed publications on financial instability, money creation, logical and mathematical flaws in conventional and Marxian economic theory, the role of energy in production, and many other topics. He is ranked in 19th in Academic Influence’s list of influential economists.

He designed the Open Source system dynamics program Minsky (https://sourceforge.net/projects/minsky/), which is the first program to allow monetary economic models to be designed visually.

He has previously been Professor of Economics at Kingston University London and the University of Western Sydney, Australia.

Professor Keen is crowdfunding his non-mainstream research into economics via Patreon at https://www.patreon.com/ProfSteveKeen.