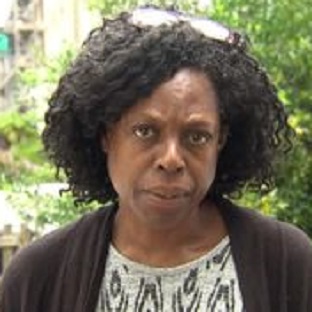 Yvette Williams MBE is a lead campaigner on the Justice 4 Grenfell campaign. She has lived in North Kensington for over 30 years she previously worked with the Mangrove Community Association and has served tenure as a Trustee for the Tabernacle Community Centre and the Pepper Pot Club. She is also a founding member of operation black vote – a national campaign encouraging BME communities to engage in the democratic process to get their voices heard and has worked with a number of campaigns including those for Stephen Lawrence and Frank Critchlow Yvette has a professional background working in Education and Criminal Justice.

Both Yvette and her daughter witnessed the fire at Grenfell Tower; after being alerted by a family friend who was evacuated from one of the walkways.