‘Forward-looking and practical’: statement on the death of His Royal Highness Prince Philip, The Duke of Edinburgh

We are deeply saddened to hear about the death of His Royal Highness Prince Philip, The Duke of Edinburgh, who served as our President between 1952 and 2011. His deep commitment to public service and conservation represents the very best of the RSA’s values. 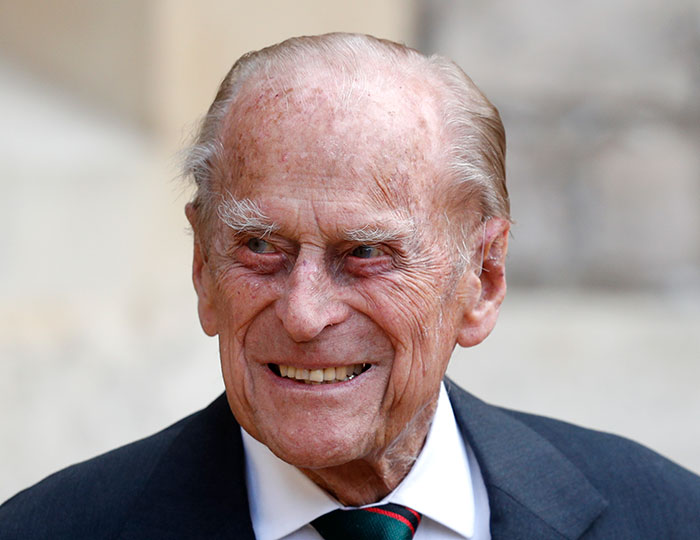 As our in-house historian, Anton Howes, has detailed in his history of the RSA, Prince Philip once stated that the RSA, at its best, was ‘forward-looking and practical’.
We believe this statement exemplifies his own 59-year contribution to our organisation and wider society as President. He would refer to the RSA as ‘my RSA’, underlining a deep commitment to the Society and its endeavours.

Our thoughts are with our patron, HM The Queen, our President, the Princess Royal, and the wider Royal Family at this time. We are indebted to the energy Prince Philip devoted to the RSA, measurably improving its ability to look forward and help improve wider society in the process. We are eternally grateful.

It is with great sadness that we acknowledge the death of HRH Prince Philip, the RSA’s President from 1952 -2011. The Duke of Edinburgh met many RSA Fellows in his time as President. If you are one of them and would like to share a memory, please leave a comment below. We are also gratefully accepting donations in memory of His Royal Highness, which will support our continued work.