Can local government be reshaped to ensure that citizens have a bigger role in making decisions and taking responsibility for the places in which they live and work?

The RSA believes that localism – which involves the devolution of powers from higher to lower tiers of sub-national government – should shift power to people and communities in the places where they live.  New forms of devolved governance should not repeat the patterns laid down by central government, but should instead be determined by the character, identity, needs and assets of particular communities of place. Localism should be ‘People Shaped’.

This project is the result of a three year learning partnership with Wiltshire Council. In our final report ‘People Shaped Localism, we argue that the sub-regional devolution deals now being put into place in the wake of the Northern Powerhouse, mean that it is urgently important to look afresh at the associational and democratic elements of localism.  The acid test for localists should not be how well local services and tiers of government talk to each other, but how well local people themselves can connect and collaborate.

The resources, reports and tools gathered in People Shaped Localism are therefore designed to be accessible and helpful to a wide range of people – interested citizens, community groups, social entrepreneurs, business leaders and community activists as well as local authority leaders, officers and councillors.

Our Creative Gatherings guide is a practical resource which supports shared decision-making within communities and between different groups of people. It outlines what Creative Gatherings are, how they can help you work together better, and what’s needed to apply them in practice.

More about this project 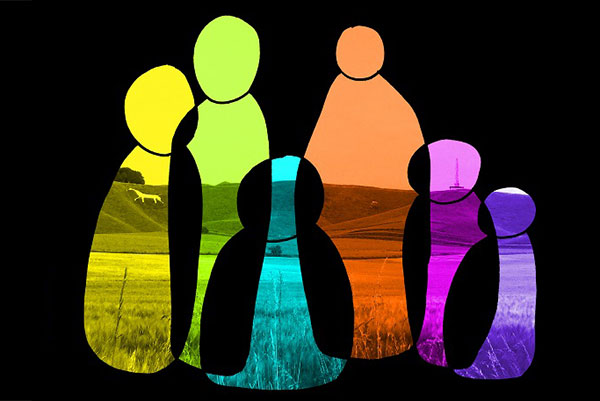 For places to thrive, councils and other public bodies need to be better at generating value from the assets that are already within their communities – the knowledge, skills, networks and passions of the people who live and work there. 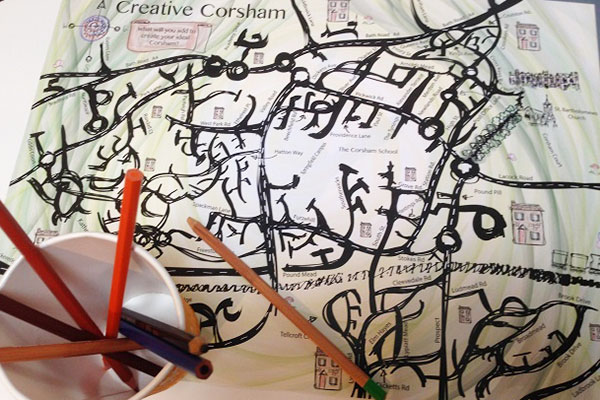 How can people shaped localism be informed by all of the people in a place, not just some? 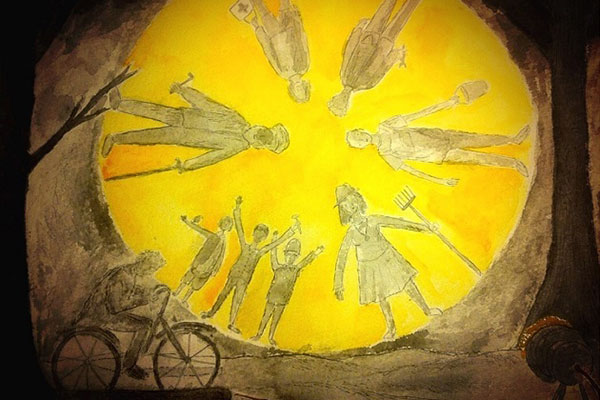 What role should volunteers play in public services? 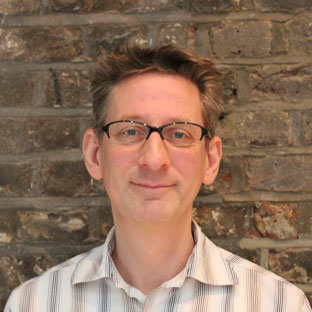 More about the team