The title ‘Royal Designer for Industry’ (RDI) is awarded annually by the RSA to designers of all disciplines who have achieved ‘sustained design excellence, work of aesthetic value and significant benefit to society.

The RDI is the highest accolade for designers in the UK. Only 200 designers can hold the title. Non-UK designers may become honorary Royal Designers.

The ‘Royal Designers’ are responsible for designing the world around us, enriching our cultural heritage, driving innovation, inspiring creativity in others and improving our quality of life. The jet engine, Routemaster bus, iPhone, and Harry Potter film sets, among thousands of other things, have been created by them. Since it was introduced, recipients of the honour have included designers as diverse as Eric Gill, Barnes Wallis, Lucienne Day, Jonathan Ive, Richard Rogers, and Vivienne Westwood.

The Royal Designers contribute to the RSA in numerous ways, sharing their skills and experience with the organisation, its staff and networks, in particular supporting design education through the RSA Student Design Scheme, and the RSA Family of Academies. Read about the partnership between the RDIs and the RSA Academies download the booklet (PDF). 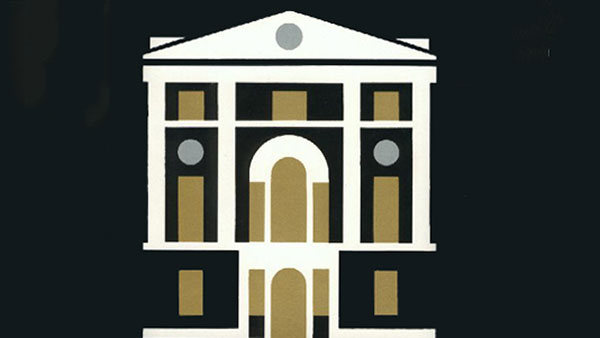 The RSA established the RDI in 1936 to give recognition to outstanding designers and to promote the important contribution of design in manufacturing and industry. The honour was introduced when design was widely undervalued and misunderstood, both as a profession and as a tool to boost economic and social progress. The Faculty of Royal Designers for Industry was formed in 1938 as the association of RDI members. New appointments are recommended to the RSA by the current RDI membership who represent an expanding and evolving design profession including; engineering, graphics, interaction, product, furniture, fashion, interiors, landscape, and urban design.

RDInsights is a series of lively and informal interviews conducted by graphic designer Mike Dempsey RDI with fellow Royal Designers. The latest interview in the series is with Ben Terret who was made a Royal Designer for Industry in 2018.