The latest articles from our policy experts, researchers, RSA Fellows and guest writers. 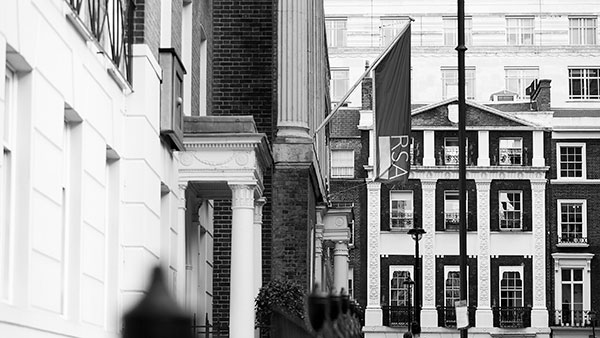 The latest thinking from the RSA research team and associates. 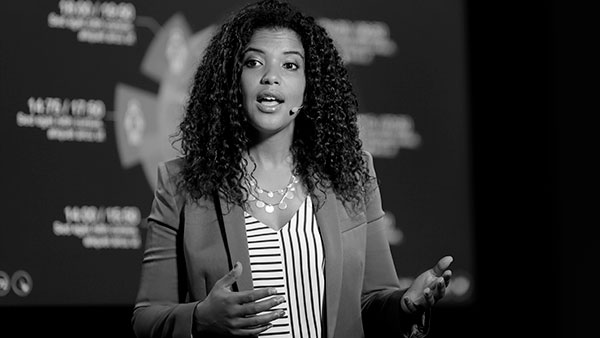 Articles from our Fellows and guest writers.