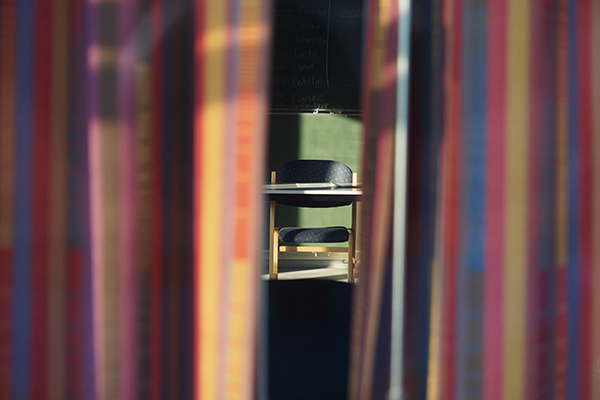 The depressing one is about the many distortions to professional priorities and practices that England’s punitive school accountability system has created – the cynical use of admissions and exclusions to boost schools’ performance scores, the steering of large numbers of pupils towards easy-to-obtain qualifications of little interest or value to the student, the narrowing of the primary curriculum and the cannibalisation of the secondary one, and the widespread problem of teaching-to-the-test – the practice of drilling pupils in the tactics and techniques of exam prep, and of tailoring instruction to the precise demands of the exam specification and the mark scheme. All these practices may help a school get its performance numbers in the right place, but they represent a betrayal of education’s progressive promise, leave pupils fundamentally unprepared for the challenges of further study and work and risk putting them off learning for the rest of their lives – a high price to pay for hitting the latest administrative target.

The inspiring story is provided by the 12 schools I write about – schools that simply refuse to play this time-consuming and morale-sapping game of education-by-numbers. Despite their many and important differences, which I discuss in detail, they all have one key thing in common: they are all driven by a sense of mission that goes well beyond the narrow demands of the accountability system.

For the RSA, its 28,000 Fellows and our wider networks, I hope this marks the start of an important new chapter – and a new campaign. A campaign to get our schools focused on the substance of education: the relationship between the teacher, the student and the text (in its broadest sense). And a campaign to focuses the public and professional debate about education on its highest purposes – like personal fulfilment, societal progress and human flourishing – rather than the proxy goals of tests, targets and league tables (still less the tactics for passing, hitting and climbing them).

To be clear, this is not a campaign to abolish testing and dismantle the entire accountability framework. Children only get one chance at schooling, and to leave any child in an institution we know to be seriously and chronically underperforming is unconscionable. Rather it is about combining carefully designed reforms with a sustained effort to change the culture across the system.

The immediate aims of this effort are to get classroom teachers teaching to the curriculum, not the test; to get examiners to reward genuine quality rather than coached responses; to get Ofsted to look at how, as well as whether, a school has met its performance targets; to get government and the inspectorate out of the business of defining excellence and focused solely on identifying failure; and, in everything they do, to ensure the actions of policymakers and regulators are more supportive and less punitive.

But behind all these aims is one over-riding objective: to help those who lead, and teach in, our schools reclaim ownership of their institutions, their profession and their practice. And as the vice-like grip of the accountability system is loosened – as schools are given more space and more freedom – so the profession must take greater responsibility, using research and evidence to guide their pursuit of excellence.

Whatever your relationship with our school system, if you want to help us build that system, and by doing so take us closer to the RSA’s stated aim of building a 21st Century Enlightenment, we’d be delighted to hear from you.