An exemplar of a Future Work initiative, Usman Mohammed provides insights on how Organise are taking on the challenges of 21st century work. 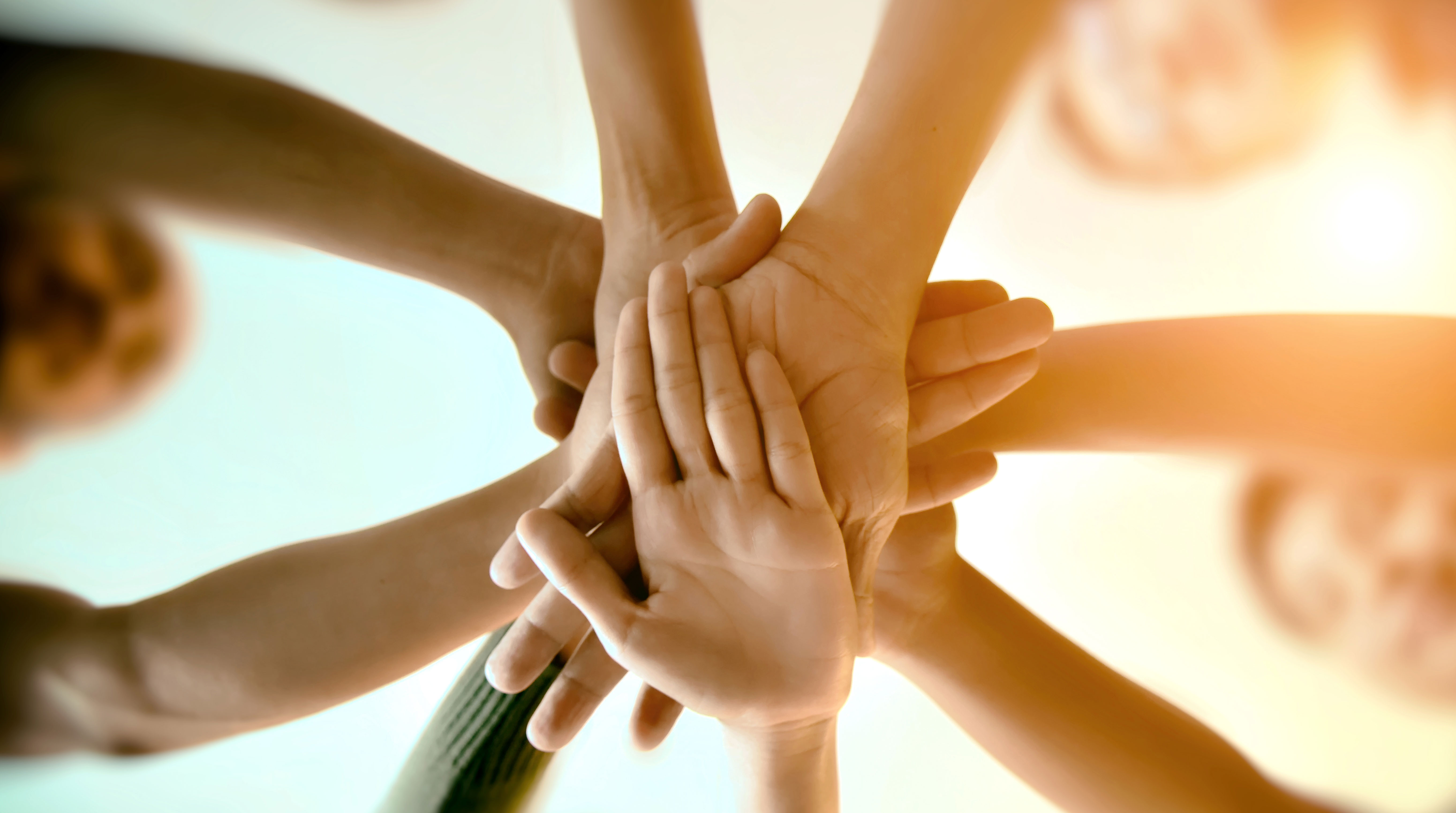 Organise gives people across the country - regardless of job title or industry - free access to the tools they need to team up with their colleagues and improve things at work. Plus, it can all be done anonymously, so members don’t have to fear losing their jobs.

In the last year, Organise has grown to a community of nearly 30,000 people including warehouse workers, university academics, retail staff and thousands of others along the way. The community has already won some big campaigns like members coming together at ITV to improve their maternity package, self-employed members from the creative industries getting a bill for shared parental pay introduced in Parliament and thousands of workers from all over the community helping McDonald’s staff get their biggest pay rise in 10 years.

What have we learnt from our first year winning campaigns and working on many others like it? Collective action is far from dead. Now people can be mobilised not just in their dozens around the watercooler, but also in their thousands in digital spaces. The atomisation of workers - particularly prevalent in the gig-economy - is happening in physical spaces, but Organise exists to stop it happening digitally. People in Newcastle can easily share their stories or lend their support to colleagues (or worker causes they care about) in Cornwall.

Nobody understands the issues that need fixing in the workplaces better than the workers themselves. That’s why in the Organise community, campaigns are started, propelled and won by workers. They write and design the campaigns themselves, so all campaigns are communicated with the life experiences and language of those affected, making them far more powerful. Holding that practice as a central tenet has meant that thus far, keeping Organise online with just two full-time staff.

This approach also lowers the barriers to collective action. Anyone can make a survey, open letter or petition to their employer anonymously and for free. It takes literally a couple of minutes and allows you to take the temperature of your working community. During the university strikes, many academics expressed a want to be heard wider than their picket lines. Within a day, open letters were popping up all over the country and clocking thousands of signatures; emails were being sent through Organise tools directly to Vice Chancellors and nationwide petitions were set up to collect the energy of university staff across the country. Taking collective action didn’t require finding your cheque book, or printing sheets, or posting things. You could do it on your way into work.

Through understanding that a growing number of people are frustrated at work, the government would do well to back these new ideas and those outlined in the Matthew Taylor Report. People are calling for improved and enforced employment rights and in many recent cases across the gig-economy, they’re taking it themselves.

Other initiatives are waking up to the same truths too. Some serious hours of user research has gone into the TUC’s new scheme to engage younger workers through their WorkSmart app. Labour Xchange is an online service that matches people who need work with businesses that need staff on an hour by hour basis - all whilst paying the Living Wage. Wagecheck are developing ways to help people make sure that they are being paid the minimum wage and not being taken advantage of.

There’s an extremely long way to go to getting collective power back in the public consciousness and on the menu of options for people in work who want to improve their situations. The hope is that eventually, everyone in the UK will be an Organise member, and have access to the tools, network and support they need to improve their working lives, regardless of their job title or industry. In the nearer term we want the community to keep growing and diversifying, and we’d love to have you in the community.

With the support of Barclays, Social Capital Partners and AltNow, the RSA is launching the Future Work Awards to highlight inspiring examples of good work initiatives from around the world.

We are looking for programmes that have a proven track record in improving the well-being and economic security of workers using novel methods. Examples include collective sick-pay funds for the self-employed, modern lifelong learning programmes for adults, new forms of trade union for gig workers, and innovative HR practices that give workers maximum autonomy.

The purpose of the Future Work Awards is to reward and recognise the unsung social innovators who are bringing about a better world of work outside of government. By raising their profile, we want to encourage others to consider kick-starting similar schemes in their own communities and sectors.

Nominations are open until mid-September, after which a panel of global judges will review the entries and announce the winners in November

If you run a good work initiative or know of one that deserves attention, you can submit a nomination through a short online form or find out more from our Future Work Awards site