Does the UK measure up on food and health?

Last week the group of organisations that make up UKSSD (the UK Stakeholders for Sustainable Development) published the findings of its report 'Measuring Up'. Jenny Andersson FRSA outlines it implications. 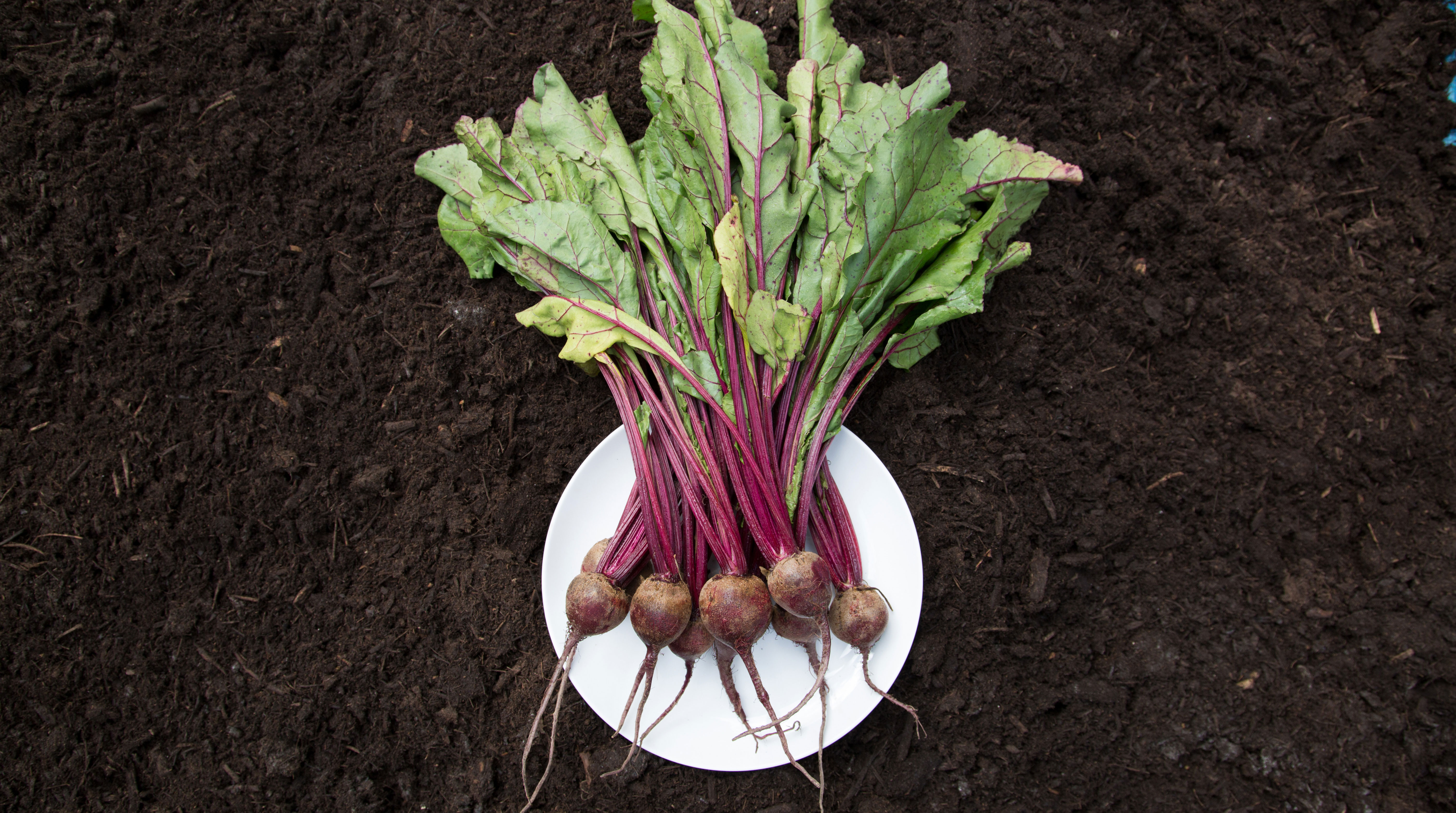 'Measuring Up' is a year-long study into how the UK is performing on the goals and targets in the UN Sustainable Development Goals framework and is the most comprehensive review of the current situation in the UK conducted to date. Revealing what is happening in the UK for people, the environment and the economy, the report’s conclusion is that the most vulnerable people and places in our society are being left behind.

Of course this is all relative; as a nation the UK is doing much better than many developing nations, but anything less than a high-level of performance against all the Global Goals should be regarded as poor performance for a country with the fifth largest economy in the world. The small contribution my organisation made was largely in the area of the future of food, a field (pardon the pun) where interconnectivity between health, diet, consumer patterns, social enterprise, agricultural strategy and land management is key.

UKSSD found that out of 143 relevant targets, the UK is performing well on 24% (green). In relation to 57% of the targets there are gaps in policy coverage or performance is not adequate (amber), and there is little or no policy in place to address 15% of target or the performance is poor (red). In short – and as the RSA’s Food, Farming and Countryside Commission seeks to help to remedy – in thinking about our future food and agriculture the UK has not placed enough emphasis on sustainability.

In the context of the opportunities presented by Brexit and Michael Gove’s new 25 Year Environment Strategy, the levels of adult food insecurity and the wellbeing of children remain amongst the worst in Europe. What stands out is how intimately our agricultural policies are inter-twined with the health, obesity and food security crisis in Britain today. Although we are hugely dependent in many ways on global food production systems, in our own locality where we could have some impact, calories from healthy foods consistently cost more than calories from less healthy or unsustainably produced foods. This is critical to the future of food and sustainable health for British people.

Households where income is insecure or low are much more reliant on less healthy foods. The study confirms that obesity and what the Sustainable Development Goals would determine as food insecurity, walk hand-in-hand geographically and socially in the UK. Policies for food pricing in Britain today are shaped by many stakeholders but the subsidy system is heavily weighted in favour of industrially produced food. In the same way that the US has subsidised petrol, in the UK we have made poorly nutritious food cheap and plentiful.

The UK’s food production system is a story of reliance on large farms, agricultural subsidies and food imports. Although the total volume of UK food production has risen steadily since 1973 and land use for agriculture has remained consistent, the UK still imports close to half of its food.

Although this could change post-Brexit, farm income in the UK is still heavily influenced by support payments through the Common Agricultural Policy (CAP), without which many producers and growers would not make a ‘profit’. This mirrors the issues raised by the growers I interviewed who are concerned about access to labour, how to finance and manage the on-going transition to automation, and how to meet and plan for the shift to more sustainable agricultural practices envisaged in the 25 Year Environment Plan as we transition out of the EU and the CAP subsidy system.

The Sustainable Development Goals emphasise the positive contribution made by small-scale farms and food producers to family incomes and economic development. In a developed and industrialised food and agricultural system like the UK’s, large farms produce the majority of food compared to other European countries. However, even in the UK small farmers have important role to play; typically promoting shorter food supply chains and a stronger connection and higher levels of trust between people and the produce they consume. Smaller farmers bring a host of other benefits including a smaller agro-ecological footprint in refrigeration and packaging. There is also some evidence that crop yields from small farms can compete with larger producers, particularly where more intricate and delicate production and harvesting methods are required.

The UK's progress on biodiversity and sustainable agricultural production is mixed. Agriculture is the largest contributor to biodiversity loss in the UK. Though 'direct pressures' on biodiversity and sustainability are improving there have been long-term declines in many species of wild plants and animals associated with farmland. To give just one example, farmland bird species have declined 56% since 1970. Positivley however, plant genetic resource collections in the UK have increased significantly since the 1960s. At the same time, in UK agriculture there is a strong focus on increasing productivity. We lag behind countries in the EU like Holland whose water management is legendary. Increasing the productivity of British farms could potentially impact on the UK's performance on conserving and improving water resources, on climate action and on biodiversity and habitat conservation if productivity gains are achieved through environmentally unsustainable methods. So what can be done?

First, we need to establish a coherent agricultural policy that addresses and seeks to improve the multiple impacts of agricultural production (environmental sustainability, livelihoods and nutrition/health outcomes) and drives up consumption of safe, high quality, sustainable and healthy food particularly among low-income populations.

Second, we need to institute robust and long-term measurement of food insecurity to the level of an official national statistic.

Third, we need to assess the causes of rising food insecurity in the UK, including the potential impact of recent benefit changes.

Fourth, we need a stronger policy response to childhood obesity and ensure these are accompanied by robust monitoring and enforcement. Fifth, small and medium enterprise food producers, particularly new entrant farmers, need to be supported to be productive, sustainable and financially viable. Sixth we should establish an agreed plan to enhance and build UK agricultural diversity, including the means of food production and the types of food produced. And finally we need to invest and support research on UK food systems in order to develop a baseline against which to define sustainable nutrition policies for the UK.

Jenny Andersson is founder of We Activate The Future, an organisation that helps businesses find transformative social and environmental purpose through aligning to the UN Sustainable Development Goals. The company is a Partner of UKSSD who carried out the research for Measuring Up and contributed to work on two Global Goals SDG2 and SDG15.