Many social policies have sought to  create more diverse and integrated communities by aiming to reduce levels of neighbourhood segregation. Other social policies, like the RSA's own Connected Communities project, have attempted to build more socially cohesive communities with the use of strong social networks.  But despite decades of such policies, communities that are simultaneously as diverse as they are cohesive remain relatively rare, raising difficult questions about whether diverse communities are really possible.

Research shows that people are more likely to become friends with others who are similar to themselves, who live nearby, and who are not complete strangers.  Interestingly, when neighbourhood social networks form according to these rules, an inverse relationship between integration and cohesion emerges: more integrated and diverse neighbourhoods are less socially cohesive, and vice versa. 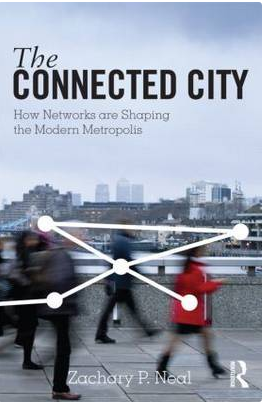