One of the world’s leading geographers Professor Danny Dorling visits the RSA to argue that our concerns over population growth may be overblown.

The UN’s demographics experts have put the world’s population at 10.1 billion by 2100. Campaigners argue that those numbers will dramatically affect biodiversity, climate change, regional conflict, poverty and resource security, and propose urgent measures to help curb population growth. Professor Danny Dorling argues that our worries might be overblown, and that we will be able to deal with whatever impending doom may be around the corner. Dorling shows us the key issues that we face in the coming decades: how we will deal with scarcity of resources; how our cities will grow and become more female; and why the change that we should really prepare for is the population decline that will occur after 10 billion.

Speaker: Danny Dorling is Professor of Human Geography at the University of Sheffield. 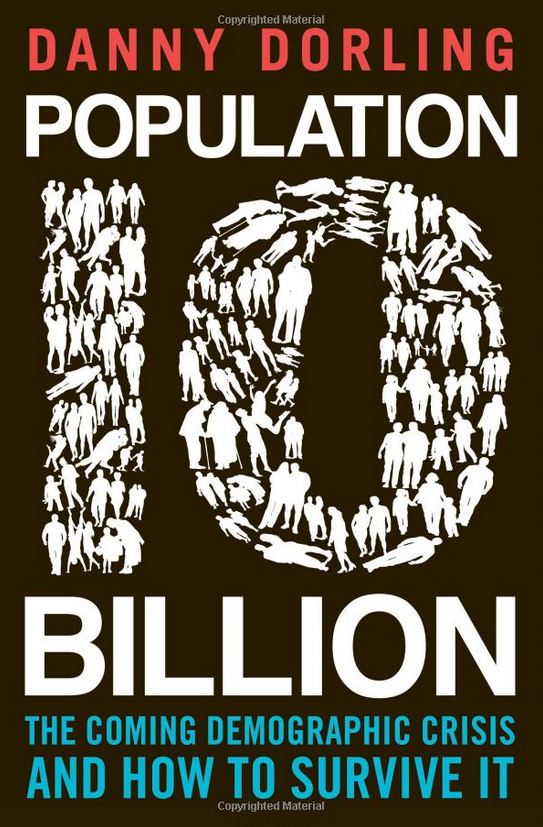