One of the world's most influential business thinkers Professor Clayton Christensen of Harvard Business School visits the RSA to explain how countries and companies can become more successful innovators, and create new, robust sources of growth.

Clayton Christensen is widely regarded as one of the world's leading experts on innovation and growth.

A professor at Harvard Business School, best-selling author and architect of the theory of "disruptive innovation", his first book "The Innovator's Dilemma" was named by the Economist as one of the most important business books ever written, and in a 2011 poll of thousands of executives, consultants and business school professors, he was voted the most influential business thinker in the world.

In a special event at the RSA, Clayton Christensen is joined by former senior policy adviser to the Prime Minister and current entrepreneur-in-residence at Index Ventures, Rohan Silva, to explore how more organisations and companies can become more successful innovators, and create new, robust sources of growth. 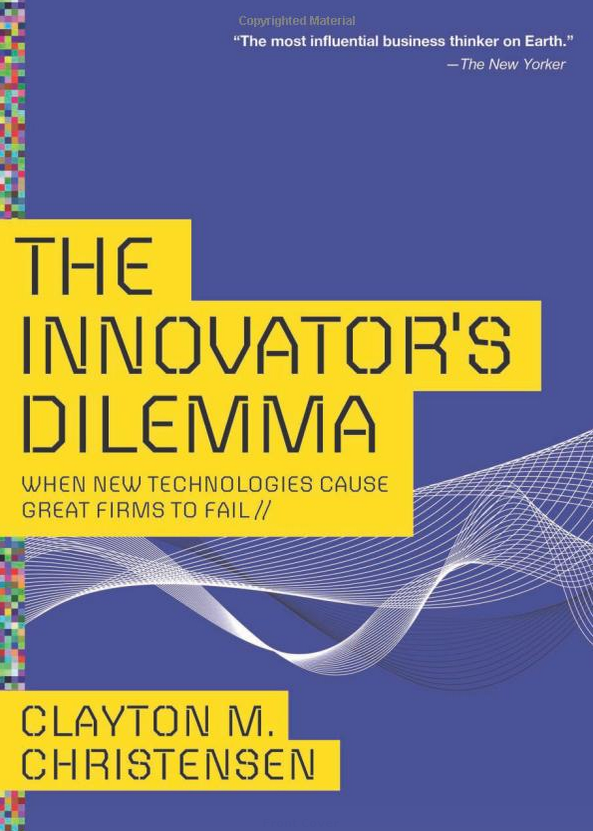