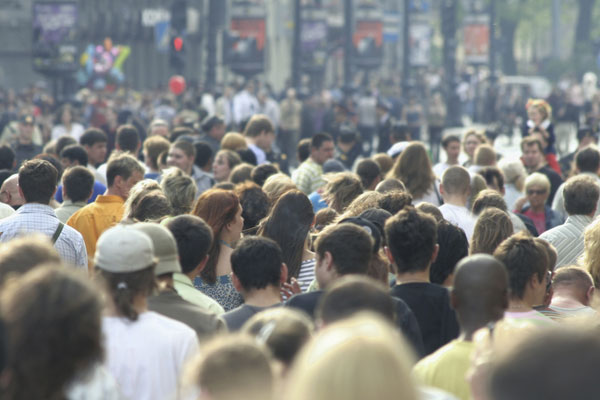 What makes us human? In the first of an exciting series of events celebrating the return of the popular and accessible Pelican books, evolutionary anthropologist Robin Dunbar discusses the evolution of the human species.

To celebrate the return of Pelican books, Penguin’s groundbreaking and iconic series of intelligent guides to essential topics, we are delighted to announce a new events series bringing together expert minds and curious observers in order to bring vital subjects to life.

In the opening event of this special series, Robin Dunbar, evolutionary anthropologist and director of the Institute of Cognitive and Evolutionary Anthropology at Oxford University, will consider some of the fundamental questions faced by our species.

What makes us human? Why did we become such intellectual giants? How did we develop language, thought and culture?

Speaker: Robin Dunbar, evolutionary anthropologist and director of the Institute of Cognitive and Evolutionary Anthropology at Oxford University.

Pelican first appeared in 1937 with the publication of George Bernard Shaw’s ‘The Intelligent Women’s Guide to Socialism, Capitalism, Sovietism and Fascism’ and continued with thousands of books across a massive range of subjects. Aimed at the everyday reader, Pelicans combined intellectual rigour with simple, clear and accessible prose.

Selling over 250 million copies, Pelican in its heyday was seen as influencing the intellectual culture in Britain by lowering the traditional barriers to knowledge. At the time, this confidence in the tastes of the ordinary reader was unusual, and gave Pelican a democratic, populist bent. The first Pelican books cost the same amount as a packet of cigarettes, a radical price at the time, and became especially popular among a self-educating post-war generation. 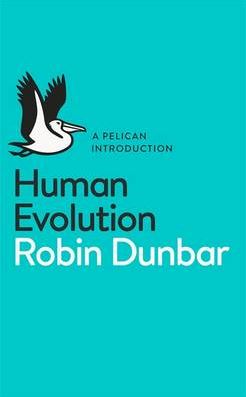 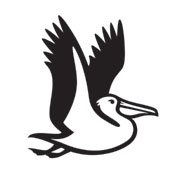