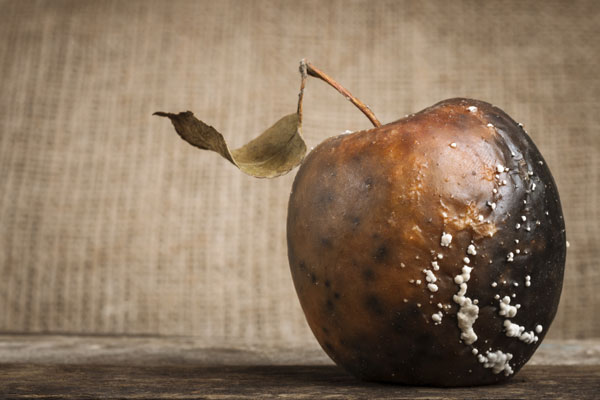 Francis Fukuyama, professor of political science at Stanford University, tells the story of mankind’s emergence as a political animal, and the development of state, law and democracy, in the wake of the cataclysms of the French and American revolutions.

Turning to the modern political landscape - with its uneasy tension between dictatorships and liberal democracies – Fukuyama argues that in the US, and in other developed democracies, unmistakable signs of decay have now emerged. 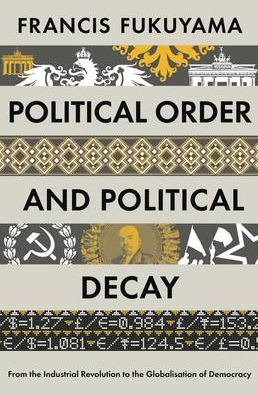 Political Order and Political Decay: From the Industrial Revolution to the Globalisation of Democracy