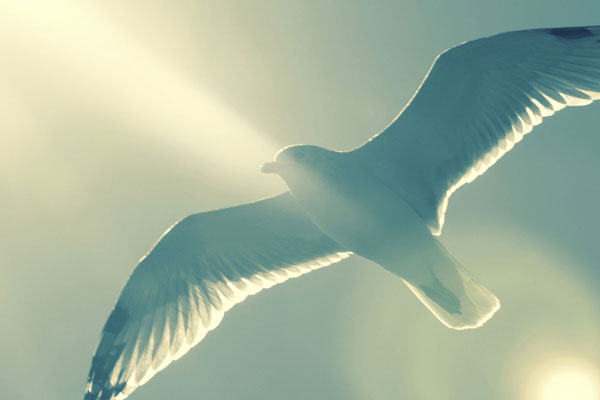 Peace builder Scilla Elworthy proposes ten new 21st century values to replace the stale values of the past, in order to build a world that works for all.

The future of humanity is in the balance. On the one hand humans are stripping the earth of its natural resources so fast that entire ecosystems are collapsing. On the other, humans are waking up to an entirely new perception of how the universe functions.

Einstein said that you can’t solve a problem from the consciousness that created it. So how do we shift our consciousness in order to have an entirely different approach to the problems of the planet?

Join peace builder Dr Scilla Elworthy – three times nominated for the Nobel Peace Prize – as she investigates what this shift looks like. She will propose ten new 21st century values to replace the stale values of the past, in order to build a world that works for all. 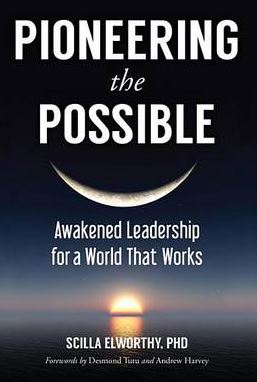