Have we fully comprehended the human cost of the recession?

The economic recession may be over, but the aftermath is a policy of austerity stretching out for as far as the eye can see – with grave implications for the welfare state. The Left complains that the bills run up by the bankers are being paid by the poor, while the Right claims to be rebalancing the scales against shirkers and in favour of strivers.

Director of the LSE’s Centre for Analysis of Social Exclusion, Professor John Hills revives the original argument for social security as way of smoothing everyone's path between cradle and grave – something important for the middling majority, as well as the impoverished few.

He joins Guardian journalist and author Tom Clark, who has uncovered how the cuts are scarring poor communities, not only in terms of material hardship, but also the psychological damage caused by poverty. He will explain how feedback from the "war on welfare" is now disadvantaging workers as well as the unemployed, in a labour market where jobs are again plentiful, but where security and fulfilment remain in short supply.

Good Times, Bad Times: The Welfare Myth of Them and Us 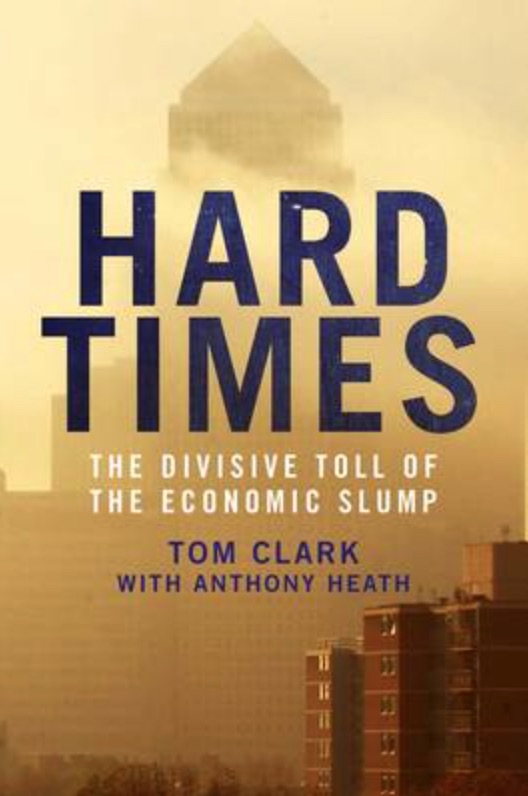