A World Without Ageism

From childhood on, we’re barraged by messages that encourage a fear of old age. Many of us assume that with older age comes poor health, failing capabilities and dementia, so much so that the increase in life expectancy is often viewed as a negative trend.

Ageing, however, is a natural, lifelong, powerful process, and, in fact, the older people get, the less afraid they are of dying. So why all the negativity? Underlying all the hand-wringing is ageism: a form of discrimination that sidelines and silences older people.

At the RSA, author and activist Ashton Applewhite uncovers the roots of ageism and shows how ageist myths and stereotypes cripple the way our brains and bodies function. It’s time, she argues, to expose these myths, and to create a world of age equality by making discrimination on the basis of age as unacceptable as any other kind.

Join in the Conversation #RSAageism 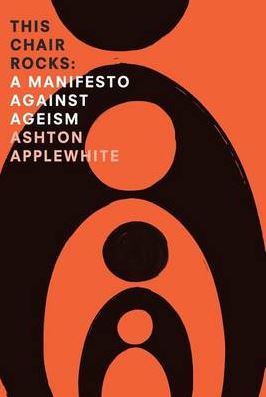 This Chair Rocks: A Manifiesto Against Ageism