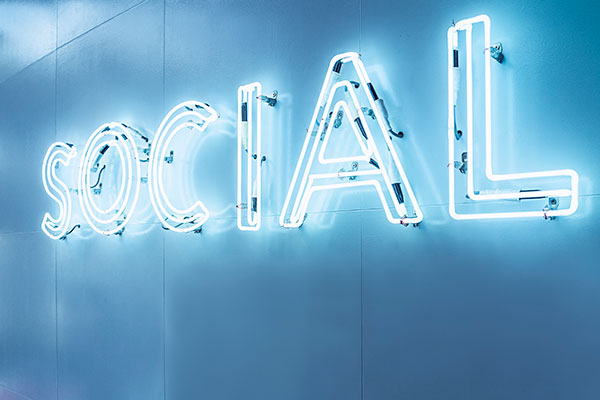 Why is politics so unpredictable these days? Do social media exert an unruly influence?

In a recent book - Political Turbulence – Director of the Oxford Internet Institute Helen Margetts and Professor of Political Science and Public Policy Peter John showed how social media are now inextricably intertwined with the political behaviour. As people go about their daily lives, they are invited to undertake 'tiny acts' of political participation (liking, sharing, tweeting, retweeting, following, uploading, viewing, signing and so on) which extend the ladder of participation at the lower end. These tiny acts can scale up to large mobilizations – most fail, but some succeed rapidly and dramatically through a series of chain reactions, where each new follower sends a signal to the next.

Margetts and John visit the RSA to show large-scale data and experimentation that explore how such dynamics inject turbulence into politics, which is increasingly characterized by instability, unpredictability and often unsustainability. These patterns of mobilization bring us shocks and surprises (from Jeremy Corbyn to Donald Trump) which traditional political institutions struggle to accommodate, with profound implications for models of democracy.