Conflict, refugee and migration crises, an extraordinary US election race - and result, and post-Brexit-vote tumult for the UK and the EU - 2016 has been a year of exceptional, world-changing events.

Join us at the RSA as our group of expert reviewers – historian and author of The Silk Roads Peter Frankopan; academic and cultural critic Sarah Churchwell and political scientist Matthew Goodwin - reflect on what has been a turbulent year in national and international political, social and cultural events.

Join in the Conversation RSA2016 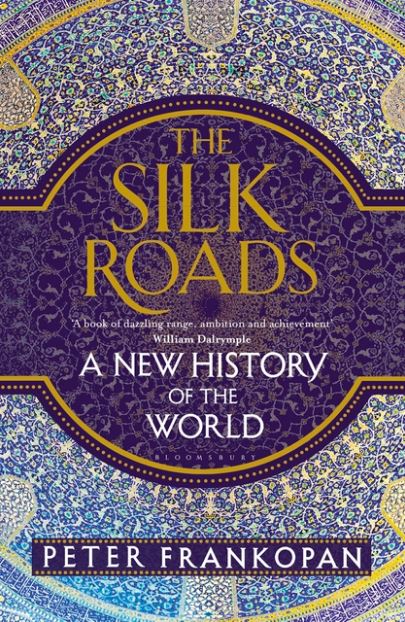 The Silk Roads: A New History of the World 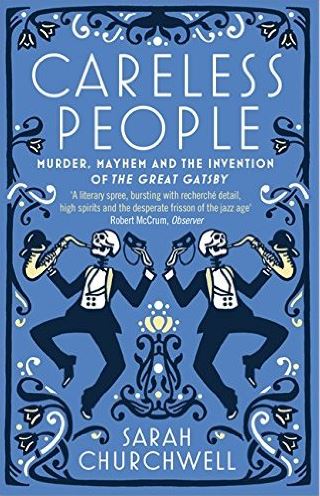 Careless People: Murder, Mayhem and the Invention of the Great Gatsby 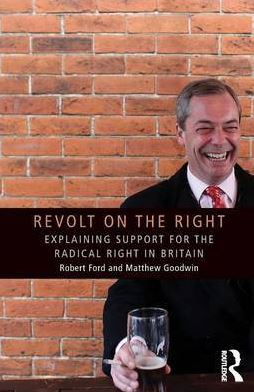 Revolt on the Right: Explaining Support for the Radical Right in Britain - Extremism and Democracy