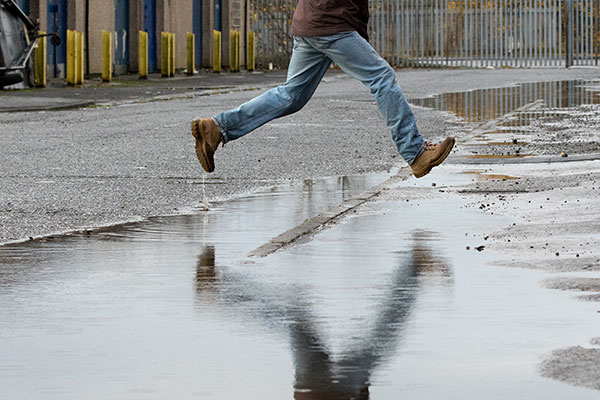 Daniel Blake has worked as a joiner for most of his life in Newcastle. Now, for the first time ever, he needs help from the State. He crosses paths with single mother Katie who is battling to keep her two young children fed. Daniel and Katie find themselves in a no-man’s land, striving to pull themselves out of the welfare bureaucracy of modern day Britain.

Following the screening, director Ken Loach will discuss the pressing social issues highlighted in his film and how we can move towards a more equal platform from which people can manage their lives.