Can the cold logic of engineering be applied to the quest for happiness?

Mo Gawdat is Chief Business Officer at [X], an elite team of engineers that comprise Google's futuristic dream factory. Applying his superior skills of logic and problem solving to the issue of happiness, in 2011 he proposed an algorithm based on an understanding of how the brain takes in and processes joy and sadness. He essentially ‘solved’ for happy.

Thirteen years later, Mo's algorithm would be put to the ultimate test. After the sudden death of his son, Ali, Mo and his family turned to his equation--and it saved them from despair. In dealing with the horrible loss, Mo found his mission: he would pull off the type of ‘moonshot’ goal that he and his colleagues were always aiming for--he would share his equation with the world and help as many people as possible become happier.

Join in the Conversation #RSAHappy 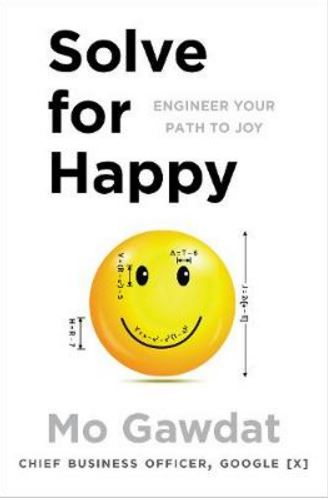 Solve for Happy: Engineering Your Path to Uncovering the Joy Inside You