Populism and the Fate of the West

The traditional liberal democracies of the West are in decline, and divisive populist sentiment is on the rise.

When faced with global instability and economic uncertainty, it is tempting for states to react by closing borders, hoarding wealth and solidifying power, and for citizens to look upon one another with suspicion, incomprehension and mistrust.

Former Economist editor-in-chief Bill Emmott explains that we have seen this phenomenon at various times in Japan, France and Italy and now it is infecting all of Europe and America - as vividly demonstrated by the vote for Brexit in the UK and Trump in the US.

This insularity, together with increased inequality of income and wealth threatens the future role of the West as a font of stability, prosperity and security. Part of the problem is that the principles of liberal democracy upon which the success of the West has been built have been suborned, with special interest groups such as bankers accruing too much power and too great a share of the economic cake.

Investigative journalist Joris Luyendijk argues this environment provides the ideal conditions for populist anti-politicians to thrive. Trump, Johnson, Farage, Beppe Grillo and their ilk are cresting the waves of popularity, whilst their mainstream opponents (whose incompetence, corruption and dismissal of their constituents brought us this mess) watch on.

FT US columnist and commentator Edward Luce argues that we are on a menacing trajectory brought about by ignorance of what it took to build the West, arrogance towards society's losers, and complacency about our system's durability - attitudes that have been emerging since the fall of the Berlin Wall, treated by the West as an absolute triumph over the East.

But as mainstream technocrats are purged, and populists fall on their own swords, could something better emerge from the rubble? Could we be in the process of watching the birth of a repoliticised and refreshed democracy?

Join in the Conversation #RSADemocracy 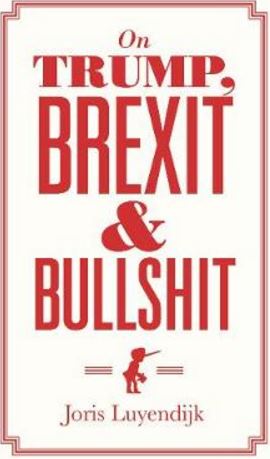 Across the Divide: Populists vs. Elites 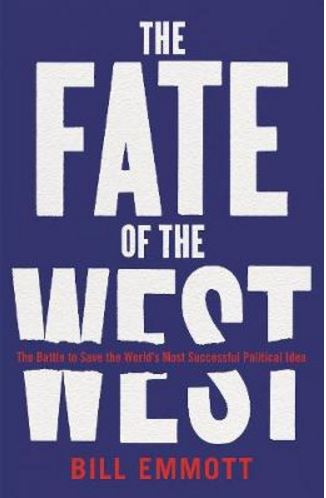 The Fate of the West: The Battle to Save the World's Most Successful Political Idea

The Retreat of Western Liberalism