The War on Truth

‘Post-truth’ was the Oxford Dictionary word of the year 2016 – but what does it mean, and how can we champion truth in a world of lies and ‘alternative facts’?

The Brexit vote; Donald Trump’s victory; the rejection of climate change science; the vilification of immigrants; many of the huge political issues of recent years have been based on the power to evoke feelings and not facts.

Renowned journalist Matthew d’Ancona distinguishes post-truth from a long tradition of political lies, exaggeration and spin. For D’Ancona, what is new is not the mendacity of politicians but the public’s response to it and the ability of new technologies and social media to manipulate, polarise and entrench opinion.

Where trust has evaporated, conspiracy theories thrive, and the authority of the media wilts; it is the primacy of emotions and beliefs that shape the public. This makes for a terrifying time in which democracy and pluralism are all at threat.

But how do we fight back?

Join in the Conversation #RSATruth 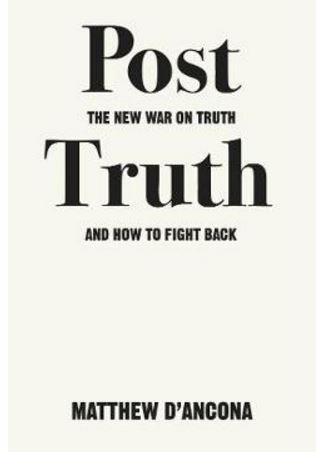 Post-Truth: The New War on Truth and How to Fight Back 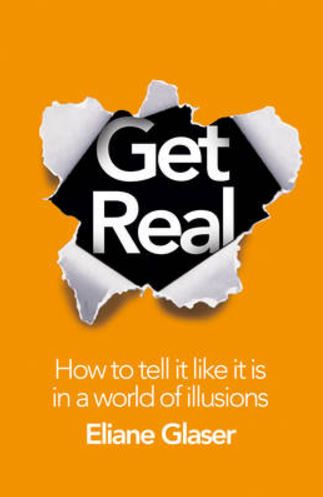 Get Real: How to Tell it Like it is in a World of Illusions