Economics for the Common Good

Nobel Prize-winning economist Jean Tirole argues that far from being the “dismal science”, economics is a “moral science”, and has the power to be a positive force for good in society.

Jean Tirole has been described as one of the most influential economists of our time. On winning the Nobel Prize in 2014 he found himself regularly being called upon to comment on issues of the day, and this transformation from academic economist to public intellectual prompted him to reflect on the role economists and their discipline can and should play in society.

At the RSA, Jean Tirole explores this relationship between economics and society, looking at how economic research is actually done, the kinds of institution that shape the modern state, and the need for governments and private firms to recognize their social responsibilities.

In the context of the post-2008 global financial order, and in the face of great challenges such as unemployment, migration and climate change, how can society and economics interact more effectively, in the interest of the public good, to achieve a better world for all?

Join in the Conversation #RSATirole 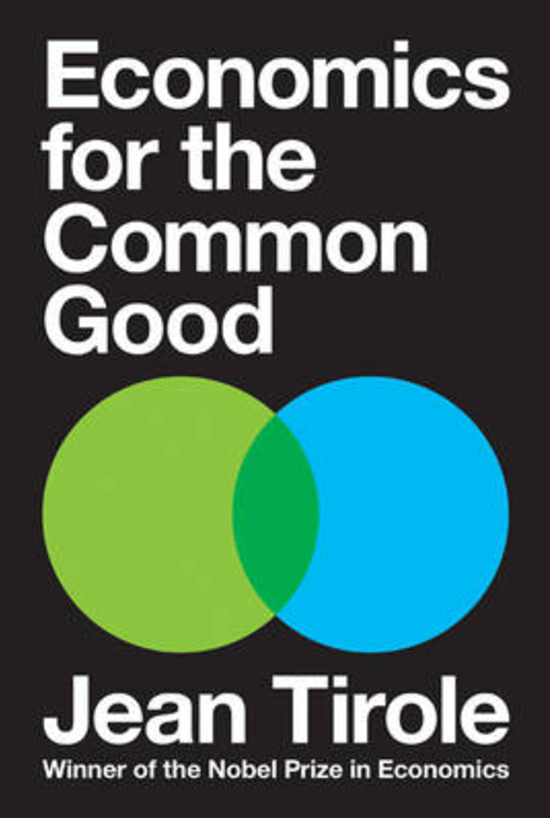 Economics for the common Good