The early twenty-first century has been defined by a rise in Islamist radicalisation and a concurrent rise in far right extremism.

Rising star and extremism expert Julia Ebner argues that far right and Islamist extremist narratives – ‘The West is at war with Islam’ and ‘Muslims are at war with the West’ - complement each other perfectly, making the two extremes rhetorical allies and building a spiralling torrent of hatred – what she calls ‘The Rage’.

By looking at extremist movements both online and offline, Ebner shows how far right and Islamist extremists have succeeded in penetrating each other’s echo chambers as a result of their mutually useful messages. She visits the RSA to introduce us to the world of reciprocal radicalisation and the hotbeds of extremism that have developed – with potentially disastrous consequences - in the UK, Europe and the US.

Join in the Conversation #RSATerror 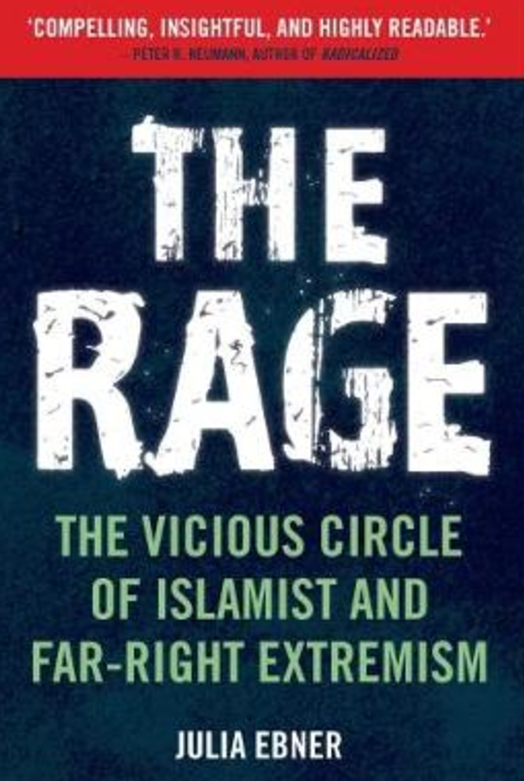