Early in the 21st century, a quiet revolution occurred. For the first time, the major developed economies began to invest more in intangible assets, like design, branding, R&D, and software, than in tangible assets, like machinery, buildings, and computers. What does this new economy mean for the way we do business, and for our national levels of productivity and equality?

For all sorts of businesses, from tech firms and pharma companies to coffee shops and gyms, the ability to deploy assets that one can neither see nor touch is increasingly the main source of long-term success.

But this is not just a familiar story of the so-called ‘new economy’. The growing importance of intangible assets has also played a role in some of the big economic changes of the last decade. The rise of intangible investment is, Jonathan Haskel and Stian Westlake argue, an underappreciated cause of phenomena that ranges from economic inequality to stagnating productivity.

In their latest work, Haskel and Westlake bring together a decade of research on how to measure intangible investment and its impact on national accounts, to show how the distinctive features of an intangible-rich economy make it fundamentally different from one based on tangibles.

So what does the future of an intangible world look like, and how can managers, investors, and policymakers exploit the characteristics of an intangible age to grow our companies and economies?

Join in the Conversation #RSAintangibles 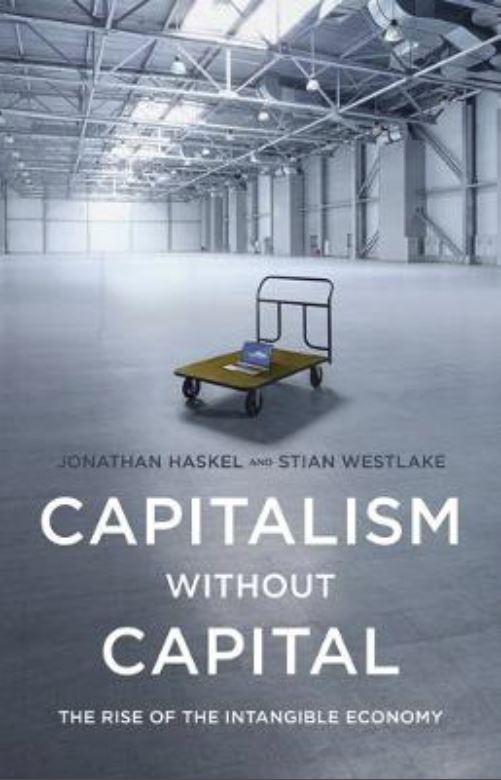 Capitalism without Capital: The Rise of the Intangible