The State of Welfare

William Beveridge’s revolutionary 1942 report was the blueprint for the welfare state in the UK – a radical and ambitious attempt to create a more equitable and fair society in the wake of the war. But would he recognise Britain today?

The ‘five giant evils’ of society were identified as Want, Disease, Ignorance, Squalor, and Idleness, and the modern-day NHS, national pension scheme, compulsory education, social housing and wide-ranging benefits were established in response to its recommendations. Whilst these so-called social securities transformed the lives of millions, public spending cutbacks mean many are still struggling to meet their basic needs.

In the fifth richest economy in the world, a staggering 20% of families are officially living in poverty. Household earnings are failing to keep pace with inflation, I in 5 British children don’t have access to sufficient safe or nutritious food, a third of rental properties don’t meet basic health and safety standards, and now digital disadvantage has become part of the modern tapestry too.

What would Beveridge make of austerity and public  policy today? How can we re-imagine the welfare state for the 21st century? A panel of experts featuring The Five Giants author Nicholas Timmins, Big Capital author Anna Minton, and The New Poverty author Stephen Armstrong gather to reflect on the strength of our national safety net.

Join in the Conversation #RSAWelfare 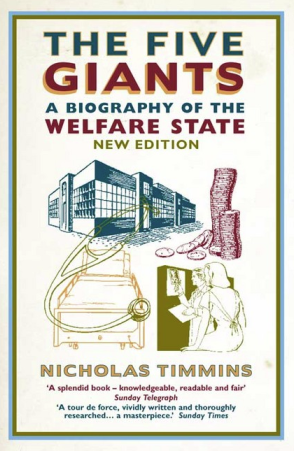 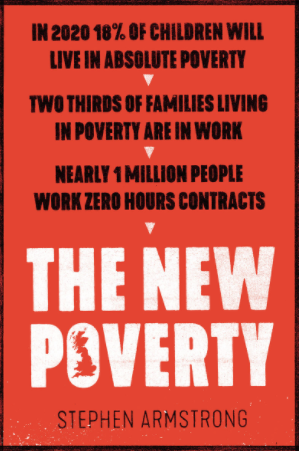 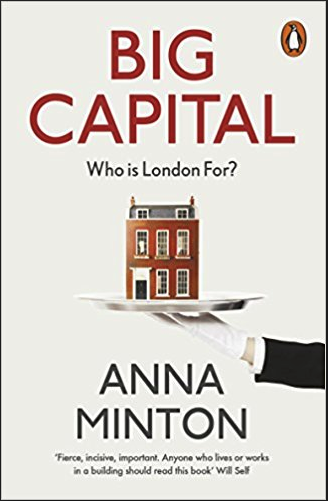 Big Capital: Who Is London For?