What are the most valuable things everyone should know?

Clinical psychologist Jordan Peterson has built a following of tens of millions of viewers with his online lectures on topics from ancient mythology to modern relationships. In an era of often disorienting change and divisive politics, his message, emphasising individual responsibility and ancient wisdom, has resonated around the world, especially with young people.

Peterson has now distilled his teachings into twelve practical principles for how to live a meaningful life. His advice ranges from putting your own house in order before criticising others, to comparing yourself to who you were yesterday, rather than someone else today. Happiness is a futile goal, he says. Instead, we must search for meaning, not for its own sake, but as a defence against the suffering that is intrinsic to existence.
Drawing examples from his personal life as well as clinical practice, cutting-edge psychology and philosophy, and lessons from humanity's oldest myths and stories, Peterson offers an antidote to chaos, applying eternal truths to today’s problems.

Join in the Conversation #RSA12rules 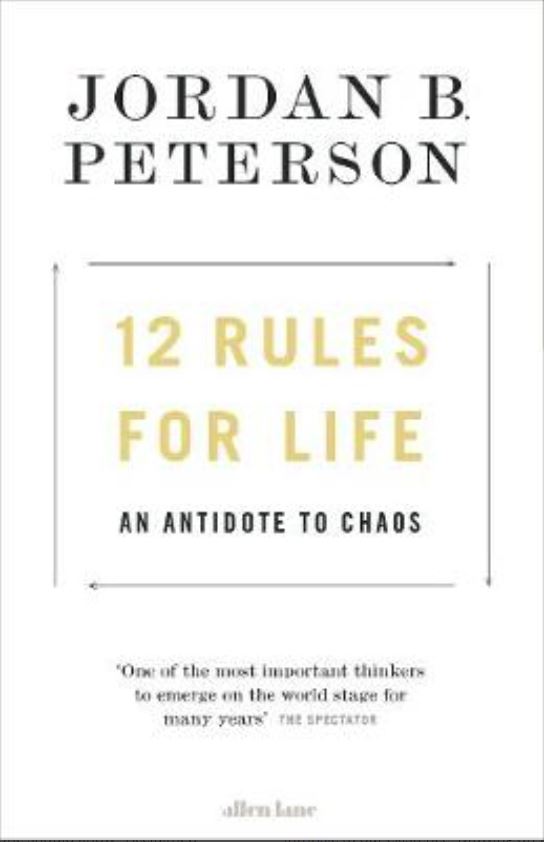