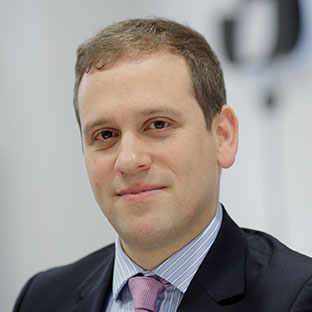 Dr Adam Marshall has been Executive Director for Policy and External Affairs at the British Chambers of Commerce since July 2009, and became Acting Director General in March 2016.

Charged with representing the interests of many thousands of companies, Adam works at the highest levels of business, government, and the media to tackle many of the key issues facing firms in Britain today.

Prior to joining the BCC, Adam helped start up the Centre for Cities, build commercial links between industry and universities, and worked in the broadcast media. He holds a BA from Yale University, and MPhil and PhD degrees from the University of Cambridge.