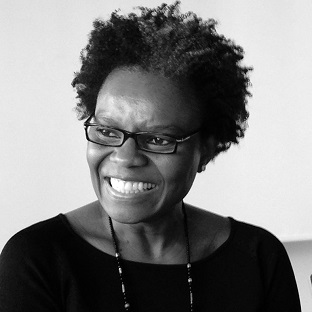 Alcinda Honwana is Strategic Director at the Firoz Lalji Centre for Africa and Centennial Professor at the Department of International Development at the London School of Economics. She is also a Visiting Professor of Anthropology and International Development at the Open University, where she held a Chair in International Development. Professor Honwana has been an Inter-regional Adviser on social development policy at the United Nations and a Program Director at the Social Science Research Council (SSRC) in New York. She taught anthropology at the New School of Social Research in New York and at the University of Cape Town. Professor Honwana has carried out extensive research on political conflict and politics of culture; on the impact of war on children and other vulnerable groups; as well as on youth politics, social movements and political protest. She has conducted field research in Mozambique, Angola, Senegal, Sri Lanka, Colombia, South Africa, DRC and Tunisia. Her latest books include: Youth and Revolution in Tunisia (2013) and The Time of Youth: Work, Social Change and Politics in Africa (2012). Professor Honwana held the Prince Claus Chair for Development and Equity in Netherlands and delivered the 100th Kapuscinski Development Lecture at the University of Maastricht. She is the Chair of the International African Institute (IAI) and an Editor of the African Arguments Book Series.